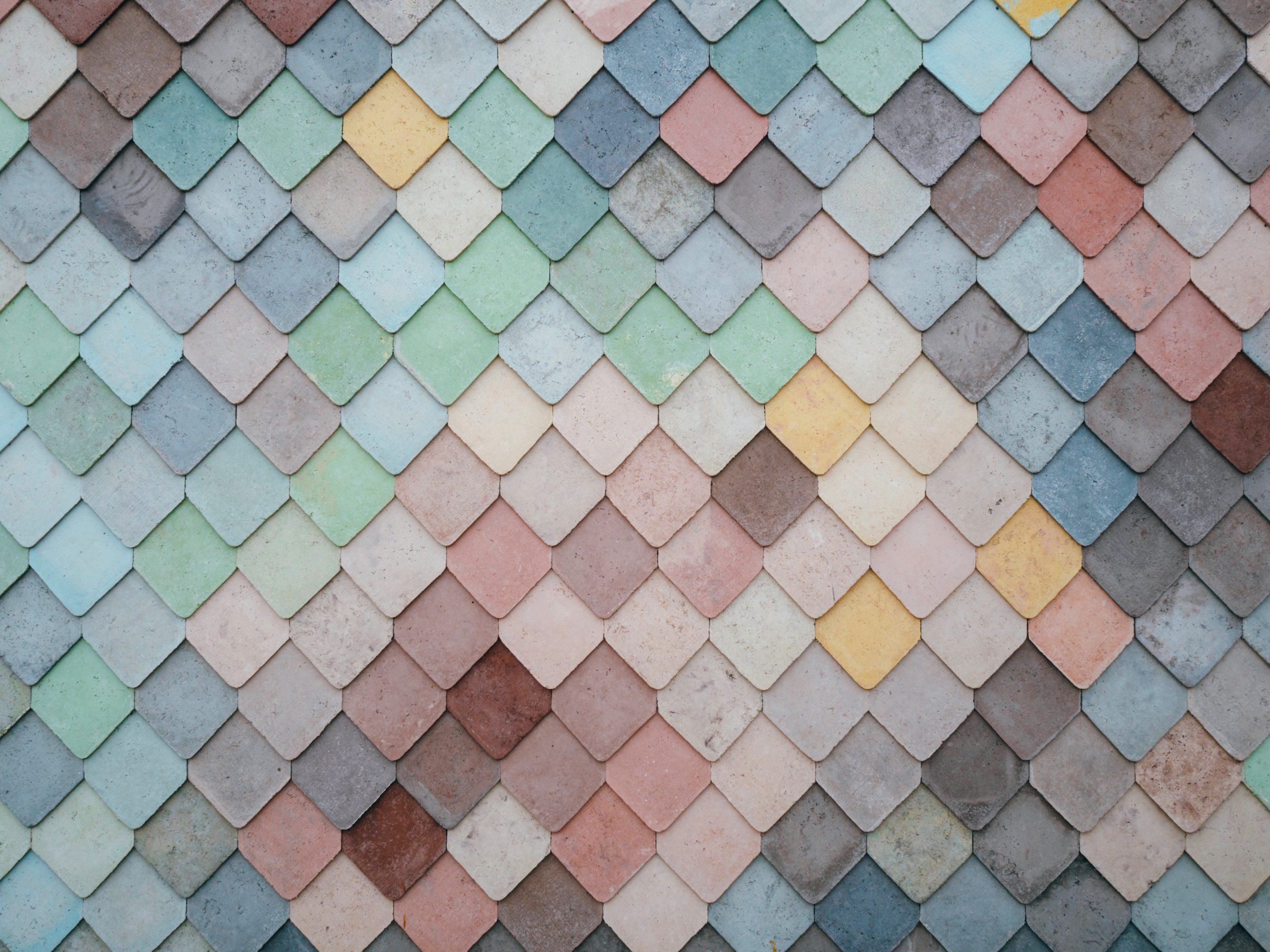 “Hold fast the pattern of sound words which you have heard from me, in faith and love which are in Christ Jesus” (2 Timothy 1:13). There are many people today who think that there is no exact way to obey God and do what He would have us to do. These people think that even though different people interpret the Bible in different ways, especially when it comes to salvation, everyone is still going to Heaven because of the great zeal and love they have for God. They believe that there is no exact pattern binding on Christians today. But is this true? Or is there really a binding pattern for Christians today to follow?

In the Patriarchal Age, God gave Noah a pattern by which to build the ark. God told Noah in Genesis 6:14-16, “Make yourself an ark of gopher wood; make rooms in the ark, and cover it inside and outside with pitch. And this is how you shall make it: The length of the ark shall be three hundred cubits, its width fifty cubits, and its height thirty cubits. You shall make a window for the ark, and you shall finish it to a cubit from above; and set the door of the ark in its side. You shall make it with lower, second, and third decks.” We see that God gave Noah exact instructions of how the ark was to be built. Now, some people may wonder if it was truly important that Noah built the ark exactly as God told him to build it. Well, it must have been! Genesis 6:22 says, “Thus Noah did; according to all that God commanded him, so he did.” Noah saw the importance of following the blueprints God had given him!

In the Mosaic Age, God told Moses exactly how to build the tabernacle and also commanded Moses to follow that pattern that was given to him. “And let them make me a sanctuary that I may dwell among them. According to all that I show you, that is, the pattern of the tabernacle and the pattern of all its furnishings, just so you shall make it” (Exodus 25:8-9). The Hebrew writer also records this in Hebrews 8:4-5: “For if He were on earth, He would not be a priest, since there are priests who offer the gifts according to the law; who serve the copy and shadow of the heavenly things, as Moses was divinely instructed when he was about to make the tabernacle. He said, See that you make all things according to the pattern shown you on the mountain.” God not only told Moses to build the tabernacle but also told him to follow the pattern in all that he did while building it.

Just as it was in the Patriarchal and Mosaic ages, we too in the Christian Age have been given by God a pattern to follow. Paul says in 2 Timothy 1:13, “Hold fast the pattern of sound words which you have heard from me, in faith and love which are in Christ Jesus.” First, Paul tells us what this pattern is. It is a pattern of sound words. Since these sound words are inspired by the Holy Spirit, they are from God and therefore true (John 17:17; Romans 3:3-4). These words of truth are also the only words we are to accept. Paul warns the Galatians in Galatians 1:6-9: “I marvel that you are turning away so soon from Him who called you in the grace of Christ, to a different gospel, which is not another; but there are some who trouble you and want to pervert the gospel of Christ. But even if we, or an angel from heaven, preach any other gospel to you than what we have preached to you, let him be accursed. As we have said before, so now I say again if anyone preaches any other gospel to you than what you have received, let him be accursed.”

In 2 Timothy 1:13, Paul also tells us our responsibility to that pattern. He says at the beginning of the verse to “hold fast.” This means to keep or retain, having a steadfast adherence to it. Another way to put it is to abide by it. Second John 9 says, “Whoever transgresses and does not abide in the doctrine of Christ does not have God. He who abides in the doctrine of Christ has both the Father and the Son.” Here we see the consequences of not abiding in the doctrine of God which is the pattern that God has given us. Paul also tells us how we should hold fast. We are to hold fast in faith (2 Corinthians 5:7) and love (Ephesians 4:15) which is in Christ Jesus. Even today there is a divine pattern for us to follow and we must respect that pattern and the One who has given it to us. After all, the One who has given it to us has all authority over us!

“And whatever you do in word or deed, do all in the name of the Lord Jesus, giving thanks to God the Father through Him” (Colossians 3:17). Or in other words, whatever we do must be done by the Divine pattern!

← Prev: What Are You Giving up for Lent? Next: Not Afraid of Controversy →