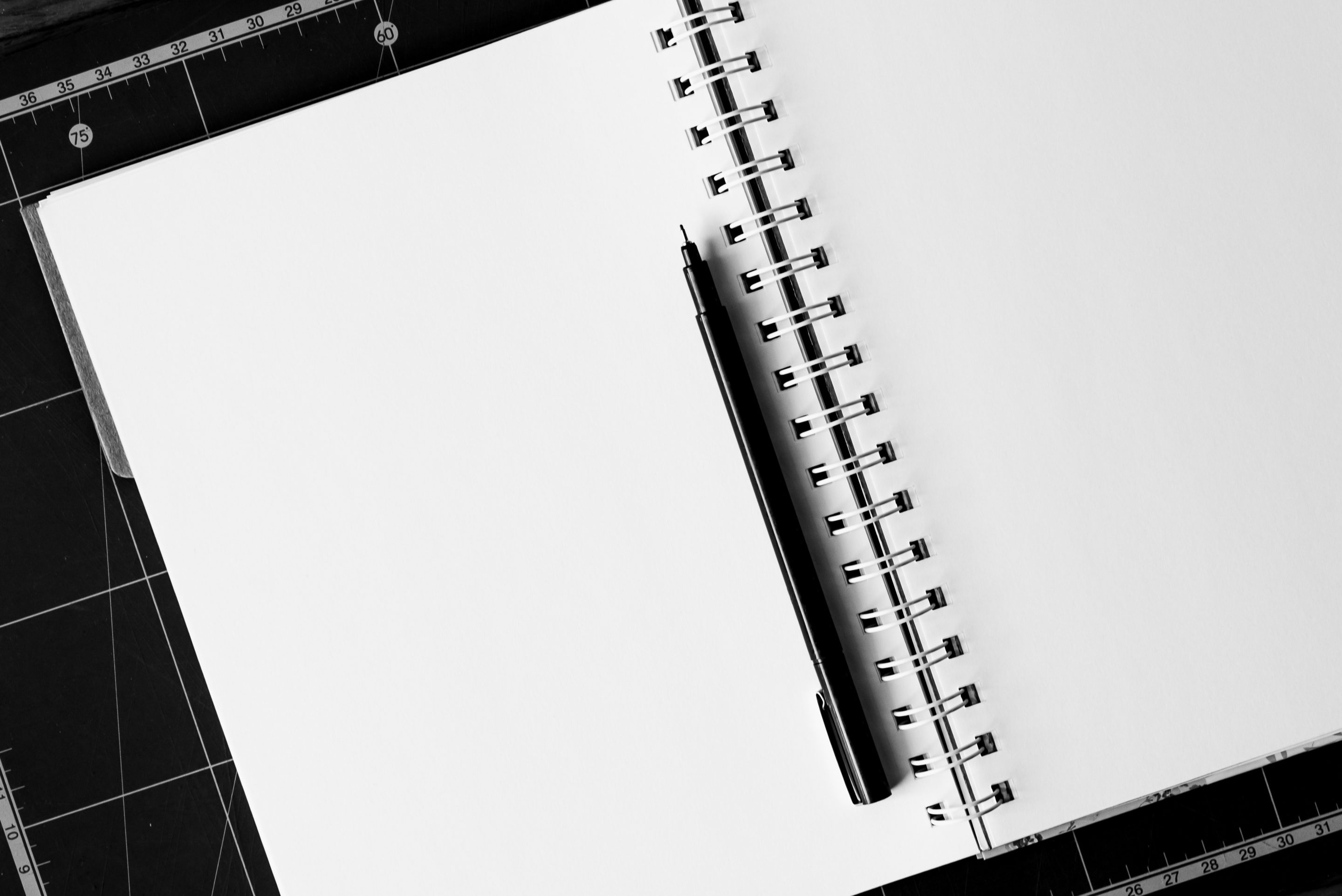 The Empty Promises of Atheism

Atheism stands opposed to the Bible, God’s word (2 Tim. 3:16-17). Atheism claims the Bible is self-contradictory and harmful to man. Therefore, atheists reject it and try to get others to reject it as well. So, what does Atheism promise?

Atheism promises us a world without a Creator. In such a world men give homage to man, beast and nature (Rom. 1:18-32). It is a world in which human life is cheap, because, after all, man is just another animal. Abortion and euthanasia are accepted forms of population control, as well as a way to get rid of a “nuisance.” Thankfully, the Bible tells us we are created in the image of God, giving us a deeper respect for all human life (Gen. 1:26-27).

Atheism promises us a world without definite standards of right and wrong. Everyone can do what is right in his own eyes (cf. Judges 21:25). In an atheistic world, man is the highest being, answerable only to himself. If a man wants to rape a woman, who’s to say he is wrong? If a man wants to kill his neighbor and take his possessions, who’s to say he is wrong? Isn’t one man’s opinion as good as another’s? Without a Supreme Being to set the stand of good and evil, man is left to his own devices. Thankfully, God has given us the Bible, the truth, by which we may be guided (Jn. 17:17; cp. Psa. 119:105).

Atheism promises a world without any hope after this life. It tells us when we die, that’s it — no afterlife, no paradise, no heaven — nothing. In this hopeless world, what is the point of doing good? Why not just act out of your own selfish desires? After all, if there is no heaven, there is no hell either. Thankfully, the Word of God teaches there is the hope of a better life beyond this world (Mk. 12:18-27; Lk. 16:19-31; 2 Cor. 5:10).

Atheism promises nothing, except corruption and destruction. Its promises are empty: no God, no standard of right and wrong, no hope. Therefore, let us reject Atheism and accept the bountiful promises of God.

← Prev: Does Your Preacher Preach the Truth? Next: Many Sincere People Will Lose Their Souls →