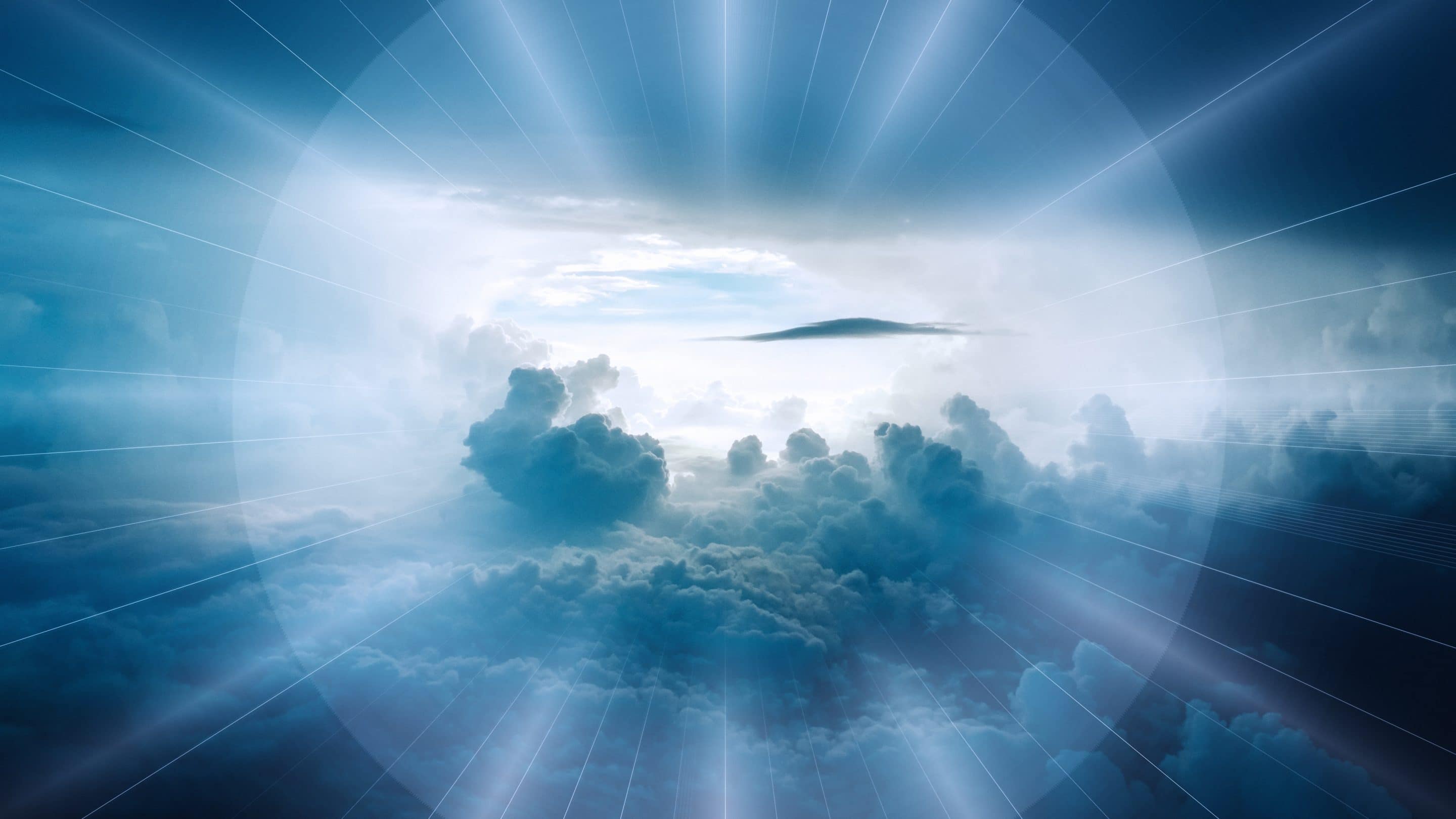 The Evidence of God

There are a lot of people who believe that Darwinism completely justiﬁes atheism. They believe they have investigated the issue sufﬁciently by studying biology, chemistry, geology, anthropology, and other sciences. They have no doubt that natural selection trumps the creative power of God (cp. Acts 14:15).

However, the facts of science, properly examined, point toward the existence of a Creator. Simply put, Darwinism is too far-fetched to be credible. Darwinism demands that you believe that nothing produces everything, non-life produces life, randomness produces ﬁne-tuning, chaos produces information, unconsciousness produces consciousness, and non-reason produces reason.

Based on this, Darwinism would require quite a blind leap of faith. Would you be willing to make it? The central pillars of evolutionary theory quickly rot away when exposed to scrutiny. For example, naturalistic processes have utterly failed to explain how nonliving chemicals could somehow assemble themselves into the ﬁrst living cell.

In addition, the overall fossil record has stubbornly refused to conﬁrm the grand claim of Darwinian transitions. The majority — or, according to some experts, all — of the world’s 40 phyla, the highest in the animal kingdom, virtually sprang forth with unique body plans more than 500 million years ago. The sudden appearance of these radically new life forms, devoid of prior transitions, has turned Darwin’s Tree of Life on its head. In the next article, we will consider the alternative of design by God.

One has to consider a wide range of issues to see whether Darwinism or design is correct. There are great evidences which shows the existence of God.

The Evidence of Cosmology

As described by William Lane Craig, the argument is simple yet elegant: ﬁrst, whatever begins to exist has a cause; second, the universe had a beginning; therefore, the universe has a cause. You need something transcendent that is beyond the earthly domain in order to explain how the entire domain came into being. Because the cause of the universe transcends time and space, it cannot be a physical reality. Instead, it must be nonphysical or immaterial. Even once-agnostic astronomer Robert Jastrow conceded the essential elements of the gospel and modern cosmology are the same: “The chain of events leading to man commenced suddenly and sharply …”

The Evidence of Physics

One of the most striking discoveries of modern science has been that the laws and constants of physics unexpectedly conspire in an extraordinary way to make the universe habitable for life. For instance, physicist-philosopher Robin Collins has said, “Gravity is ﬁne-tuned to one part in a hundred million billion billion billion billion billion.” Though man is not at the physical center of the Universe, he appears to be at the center of its purpose. The coincidences are simply too amazing to have been the result of happenstance.

The Evidence of Astronomy

Scientists has postulated that we are nothing special as we live off the beaten path in a nondescript suburb of the vast Milky Way. But, similar to the ﬁne-tuning of physics, Earth’s position in the universe and its intricately choreographed geological and chemical processes work together with exquisite efﬁciency to create a safe place for humans to live. Astrophysicist John A. O’Keefe said, “If the universe had not been made with the most exacting precision, we could never have come into existence.”

The Evidence of Biochemistry

Darwin said, “If it could be demonstrated that any complex organ existed which could not possibly have been formed by numerous, successive, slight modiﬁcations, my theory would absolutely break down.” Biochemist Michael Behe has demonstrated this through “irreducibly complex” molecular machines. These complicated, microscopic contraptions are extremely unlikely to have developed through Darwinian processes.

The Evidence of Biological Information

The six feet of DNA coiled inside every one of our body’s one hundred trillion cells contains a four-letter chemical alphabet that spells out precise assembly instructions for all the proteins from which our bodies are made. Scientist Bill Dembski has observed that even a simple protein molecule, or the gene to build that molecule, is so rich in information that all of time since the Big Bang would not give you the probabilistic resources needed to generate that molecule by chance. This kind of complex, independent pattern or function always implies an intelligent source.

The Evidence of Consciousness

Many scientists are concluding that the laws of chemistry and physics cannot explain our experience of consciousness. Professor J. P. Moreland deﬁned consciousness as our introspection, sensations, thoughts, emotions, etc. that make us alive and aware. If the universe began with dead matter having no conscious, then how do you get something totally different from materials that do not possess those characteristics?

These characteristics do not describe the god of deism, who supposedly formed the universe but then abandoned it. Nor is it pantheism, the idea that the Creator and universe are co-existent. Polytheism with its multiple gods falls short, as does the impersonal force of New Age beliefs. In contrast, however, the portrait of the Creator that emerges from the scientiﬁc data is uncannily consistent with the description of the God whose identity is spelled out in the pages of the Bible (Psalm 19:1-6). The question of whether these qualities might also describe the deities of other world religions is irrelevant once one considers the evidence of ancient history and archaeology.

With Darwinism, someone’s faith would have to swim upstream against the strong current of evidence ﬂowing the other way. Putting your trust in the God of the Bible is nothing less than the most rational and natural decision you could make. But faith goes beyond merely acknowledging that the facts of science and history point toward God. Faith is responding to those facts by obeying our Lord.

← Prev: God Speaks Through the Bible Next: “My Kingdom Is Not of This World” →