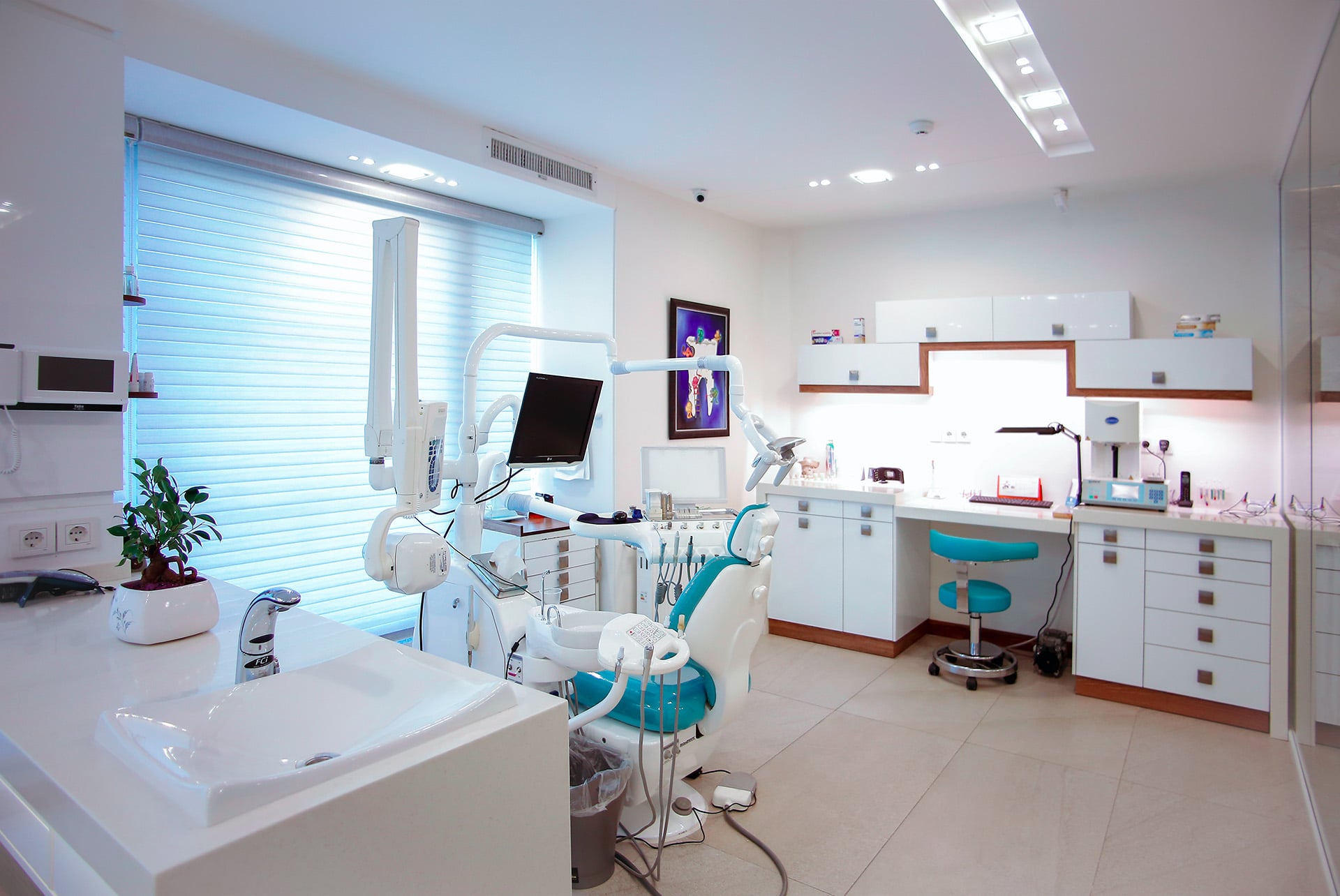 I did something this past week that I never look forward to: I went to the dentist. Fortunately, it wasn’t anything traumatic, just a routine cleaning of the teeth. But it reminded me of something I have long believed — that going to the dentist relates to what we’re doing as a church (and specifically, what I’m doing as a preacher). Allow me to explain.

Like many people, I don’t enjoy going to the dentist and I tend to put it off a lot longer than I should. It’s not primarily because of the cost (although that’s certainly a factor). And while some people are afraid to go to the dentist, fearing possible pain, that’s never been a problem for me. I don’t mind the sound of the drill, or the poking and the prodding in my mouth. No, the reason I dread going to the dentist has to do with guilt.

You see, I don’t floss as often as I should. I know it’s important, but I have always found flossing to be a difficult habit for me to keep up. And whenever I go to the dentist, I know what he’s going to say: “You’re not flossing. Don’t you know how important flossing is? You need to floss!” And I want to say (but don’t), “Yes, I know. I’m guilty! I knew I was guilty before I walked in here. I don’t need you telling what a terrible person I am!”

I understand the position the dentist is in. He wants what’s best for my health. If I’m doing something that’s not beneficial to my teeth, he has a responsibility to tell me. I don’t want him to stop caring about me. But because of my guilt, I don’t want to hear it, so my response is to simply avoid going to see him.

I wonder how many people there are who approach the church in the same way? They know they’re not living right and when they go to worship, they know what they’re going to hear from the preacher: “You’re not living right. You need to change your life! This is the way you should live!” Their response is to say (or to think), “Yes, I know. I’m guilty! I knew I was guilty before I walked in here. I don’t need you telling what a terrible person I am!”

I’m in a similar situation as my dentist. I have a responsibility to talk about sin because I care people’s spiritual well-being. We can’t ignore sin just because talking about it makes people uncomfortable. But if people already feel a burden of guilt and they don’t want to hear about it, they simply stop coming to worship.

As I was considering the awkward position my dentist was in (“Do I say something and make my patient feel more guilty or not say something and show that I don’t care?”), his dental assistant found the perfect words. She said, “As you know, you need to floss more. I understand. I have a hard time with it too.”

Suddenly, I felt at ease. She cared enough to tell me what I needed to hear, but she wasn’t looking down at me, criticizing me, and “beating me up.” Instead, we were on the same level, facing the same problem together. All it took was her saying, “I understand what you’re going through. I struggle with that too.”

What a difference it would make if we could all acknowledge to one another, “You’re not doing what’s right, but I understand because I struggle too.” What a difference it would make if the world could see us, not as people looking down on them, criticizing them, and “beating them up,” but as a group who share in their struggles and who truly desire to help one another to live holier lives.

“Brethren, if a man is overtaken in a trespass, you who are spiritual restore such a one in a spirit of gentleness …” (Galatians 6:1). And in case you’re wondering — yes I flossed this morning!