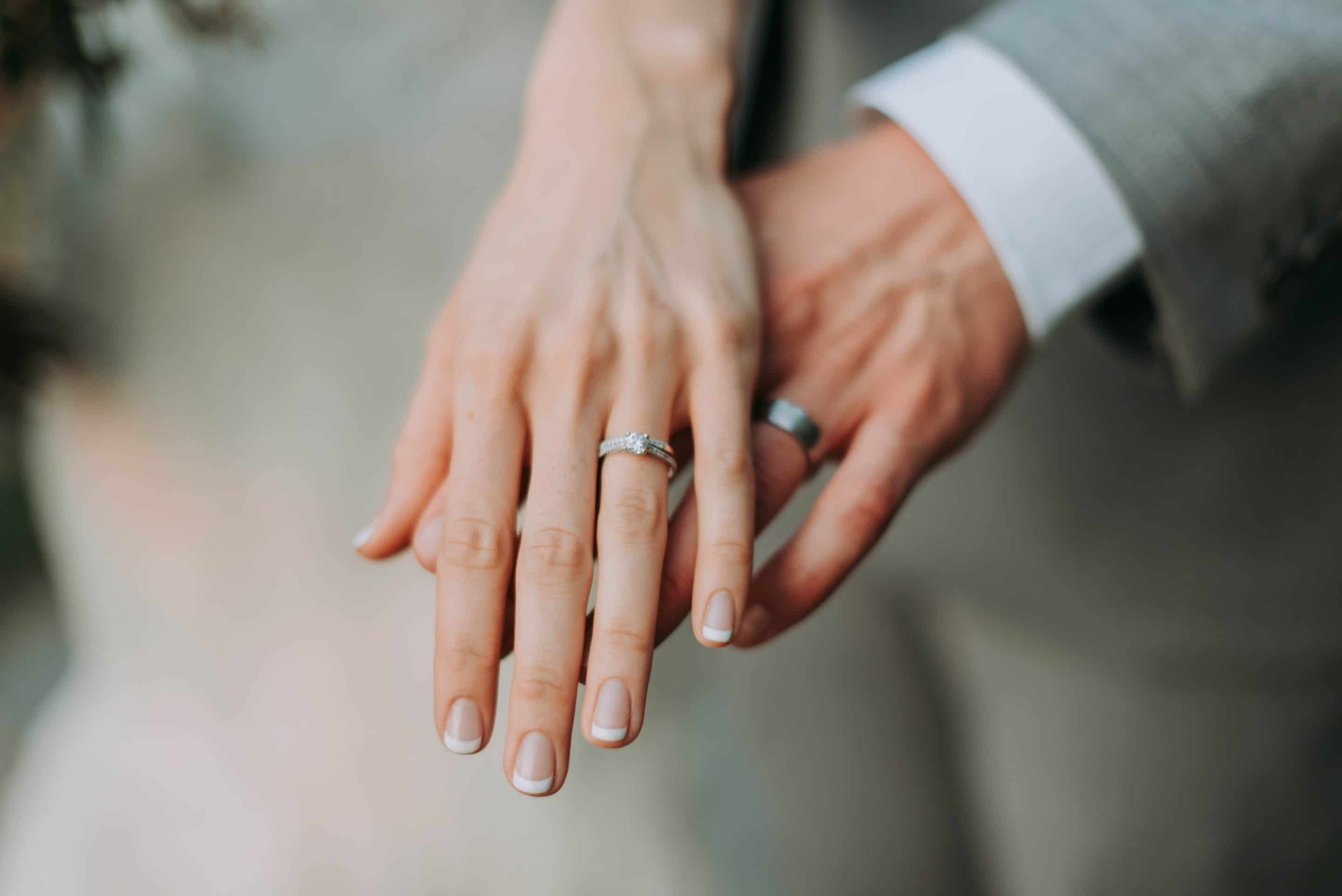 The Gospels and Matthew 19:9

During my time of preaching, I have encountered Christians teaching that the gospels do not apply as part of the New Covenant. Said another way, Matthew, Mark, Luke, and John are a part of the Old Covenant which was nailed to the cross when Jesus died (Ephesians 2:14-16; Colossians 2:14; Hebrews 10:9). The ramification of this argument is that Christians cannot use Matthew 19:9 when teaching on divorce.

The doctrine that arises from this error is that there is nothing prohibiting non-Christians from bringing their present adulterous marriage into a relationship with Christ and the church when they obey the gospel.

In Matthew 19:9, Jesus said, “And I say unto you, Whosoever shall put away his wife, except it be for fornication, and shall marry another, committeth adultery: and whoso marrieth her which is put away doth commit adultery.” Not only did Jesus use the word “whosoever,” which means that what he was about to say addresses everyone, but He also went back beyond the law of Moses to Genesis 2:24 to show that God is not pleased with and never intended for a marriage to end in divorce (Matthew 19:4-6).

Under the New Testament, the only situation where divorce is now acceptable is fornication. Matthew 19:9 is not an explanation of Jewish divorce laws. Jesus’ statement in Matthew 19:9 cannot be an explanation of Mosaic law because the “exception” deals with a subject that had no “exception” in the law of Moses! Adulterers under the law of Moses were put to death (cf. John 8:5).

God’s word is a priceless treasure that cannot be “sold” for the sake of allowing someone to remain in an adulterous marriage (Proverbs 23:23). My family is probably as divided as everyone else’s when it comes to this issue, but I cannot excuse an adulterous relationship and forsake the revealed word of God. In doing so, I show that I am truly not worthy of the kingdom of God (Matthew 10:34-37).