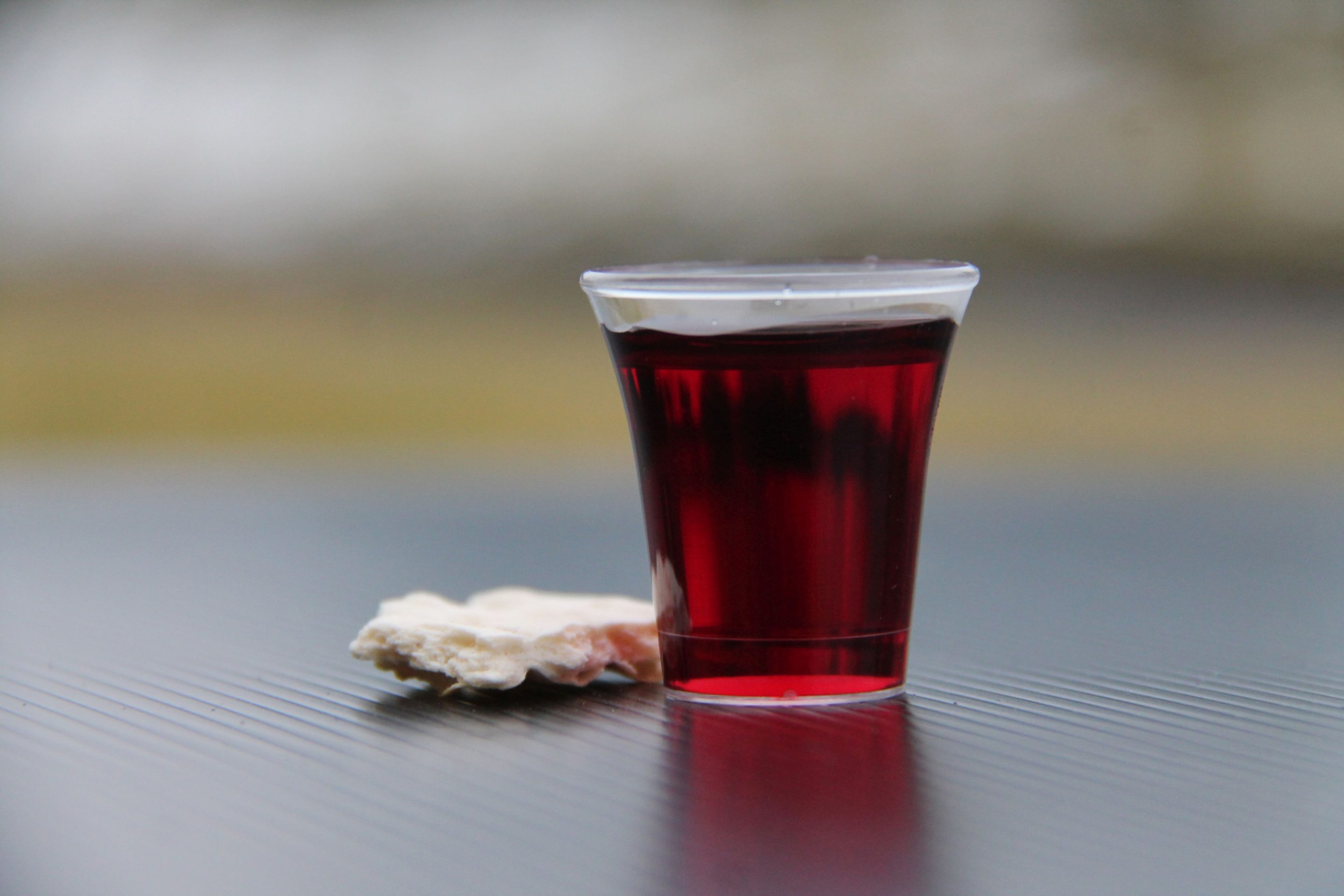 On October 4, 2009, churches which were historically identified with the “Restoration Movement” (Churches of Christ, Christian Churches, and Disciples of Christ) sought participation in a memorial to commemorate the 200th anniversary of Thomas Campbell’s “Declaration and Address.” This memorial was in the form of a special partaking of the Lord’s supper at 4:00 p.m. in Nacogdoches at the First Christian Church.

Douglas Foster from Abilene Christian University called the “Declaration and Address” the “constitution” of the “Restoration Movement.” A “constitution” is “the fundamental laws that normally govern the operation of a state or association.” What is the difference if we call this document a “constitution” instead of a creed? Is it not true that the religious world has been divided by the creeds of men? What makes a Baptist a Baptist apart and distinct from a Methodist if it is not his church manual?

There are a number of reasons why the “Great Communion” is wrong and does not represent the beliefs of the Loop 287 Church of Christ.

We cannot endorse nor participate in this “Great Communion” celebration. It is said that some took the great memorial of the Lord’s supper and used it to advance a sectarian and divisive agenda and then claimed that it is a way to demonstrate unity.

← Prev: "I Don't Do Social Media" Next: The Weaknesses of Evolution →