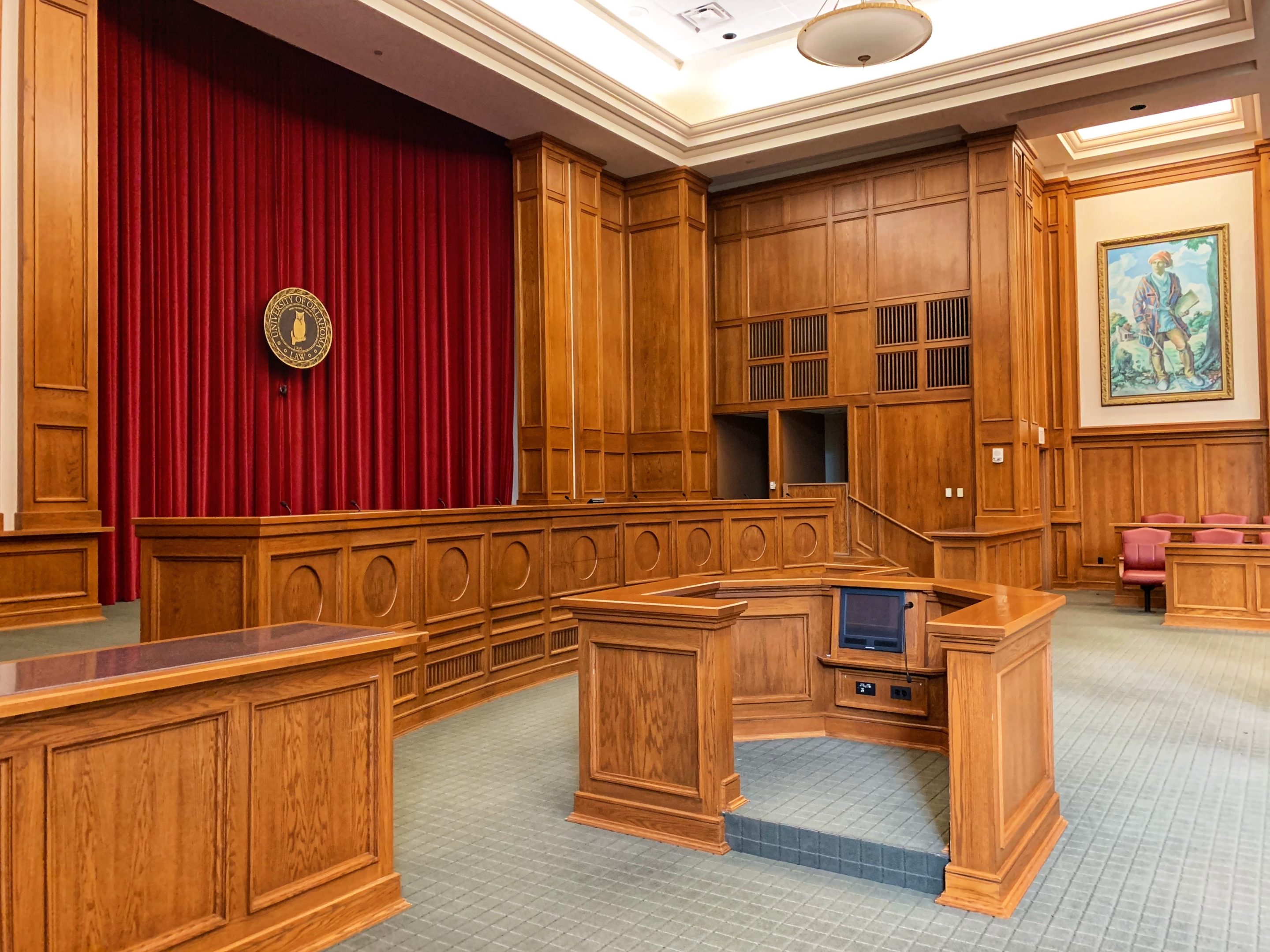 The Judgment Seat of Christ

The week before last, the jury summons on Tuesday morning allowed me the opportunity to get reacquainted with our judicial system. This legal system has inherent respect and seriousness built into it with the title of “honorable judge,” the armed bailiff, the swearing-in of witnesses, the standing when the judge enters the room, the dress code of the plaintiffs, witnesses, lawyers, defendants, etc. Also, the procedure, while relaxed, was quite precise.

Second Corinthians 5:10 says, “For we must all appear before the judgment seat of Christ; that every one may receive the things done in his body, according to that he hath done, whether it be good or bad.” The word used for “judgment seat” is bema. Among the ruins of ancient Corinth, there remains an impressive stone structure known as the bema. This was a tribunal where ofﬁcial decisions were given, suggesting the place of judgment and reward.

We need to order our lives in light of the fact that each of us will be brought before the judgment seat of Christ (cp. Romans 14:10). In man’s court, the jury hears the evidence and then deliberates until they reach a decision. Questions for the jury selection process are meticulously crafted to see if the jury can be unbiased with a speciﬁc case. For God, “the judge of all the earth” (Genesis 18:25), He will always render a perfect decision. Juries of men are given instructions at the beginning of the deliberation phase, but they can still only do as they see ﬁt; they do their best with the evidence presented. The New Testament describes the scene of judgment where books will be opened and we will be judged of our deeds (Revelation 20:11-12).

The judgment will not be so much a time of evaluation as it will be a time of rewarding or punishing. For example, Christ said that one’s disbelief condemns already (John 3:18). God’s judgment is concerned with the assessment of works and, properly understood, judgment on the basis of works is not opposed to justiﬁcation on the basis of faith (James 2:24). Delivered from “deeds of the law” (Romans 3:28), Christians are presently committed to “good works” (Ephesians 2:10; Titus 2:14). Not all verdicts on the judgment day, however, will be comforting. The lesson is to act now because this will be your only chance for salvation.

← Prev: Nullifying That by Which We Are Saved Next: A New Heart and a New Spirit →