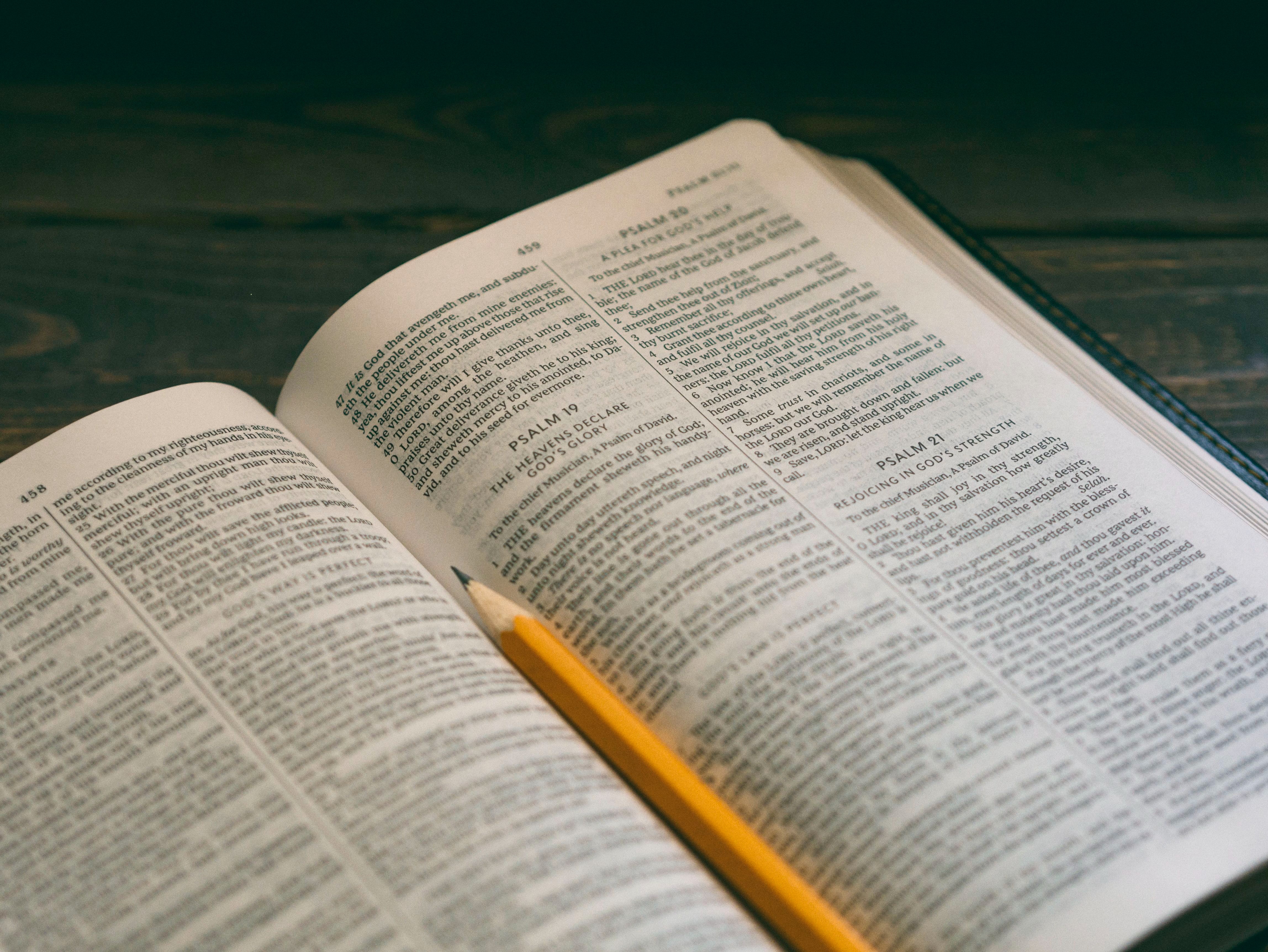 The Name of Christ

The scripture says, “And he came and dwelt in a city called Nazareth: that it might be fulﬁlled which was spoken by the prophets, He shall be called a Nazarene” (Matthew 2:23). Jesus was called a Nazarene simply because he lived in Nazareth. We are called Texans because we live in Texas. Sometimes we are called by a particular name because we follow particular teaching. For example, one is called a Buddhist because he follows the teaching of Buddha. So it is if a person is a follower of Christ, he should be called a Christian.

This word is very often abused and misused. It is never used as an adjective in the Bible, that is, to describe something or somebody; it is always used as a noun; that is, to name a peculiar people (Acts 11:26). They were not referred to as some kind of Christian; they were simply Christians or not Christians.

One may ask why the names given by men are wrong. Why is it wrong to call someone a “Baptist” rather than a “Christian?” There are several problems with the multiplicity of names today. First, they are divisive in character, given to designate peculiar parties, sectarian in purpose and effect, separating professed believers from others by a peculiar name, thereby opposed to the spirit of Christ (John 17:20-21). Second, they are condemned in the New Testament (1 Corinthians 1:10-15). Third, they are given to honor some person such as “Lutheran,” or exalt some ordinance, such as “Baptist” or to designate some peculiar manner of church government as “Presbyterian” thus diverting honor belonging to Christ. Fourth, they act as stumbling blocks to sinners and they create the impression that God has many churches and considers everyone to be a “Christian.”

The Jew and Gentile had been brought together in one body. Peace had been declared between them and in making peace with one another, they made peace with God (Ephesians 2:14-17). Now this one body of people was united under one name, the banner of Christ, and that name was “Christian.” We should wear the name Christian with honor and dignity, and not deﬁle and pollute the name by calling those who have never truly followed Christ’s commands “Christian.”

← Prev: The Work of “Genuine” Elders Next: What Are You Looking For in a Church? →