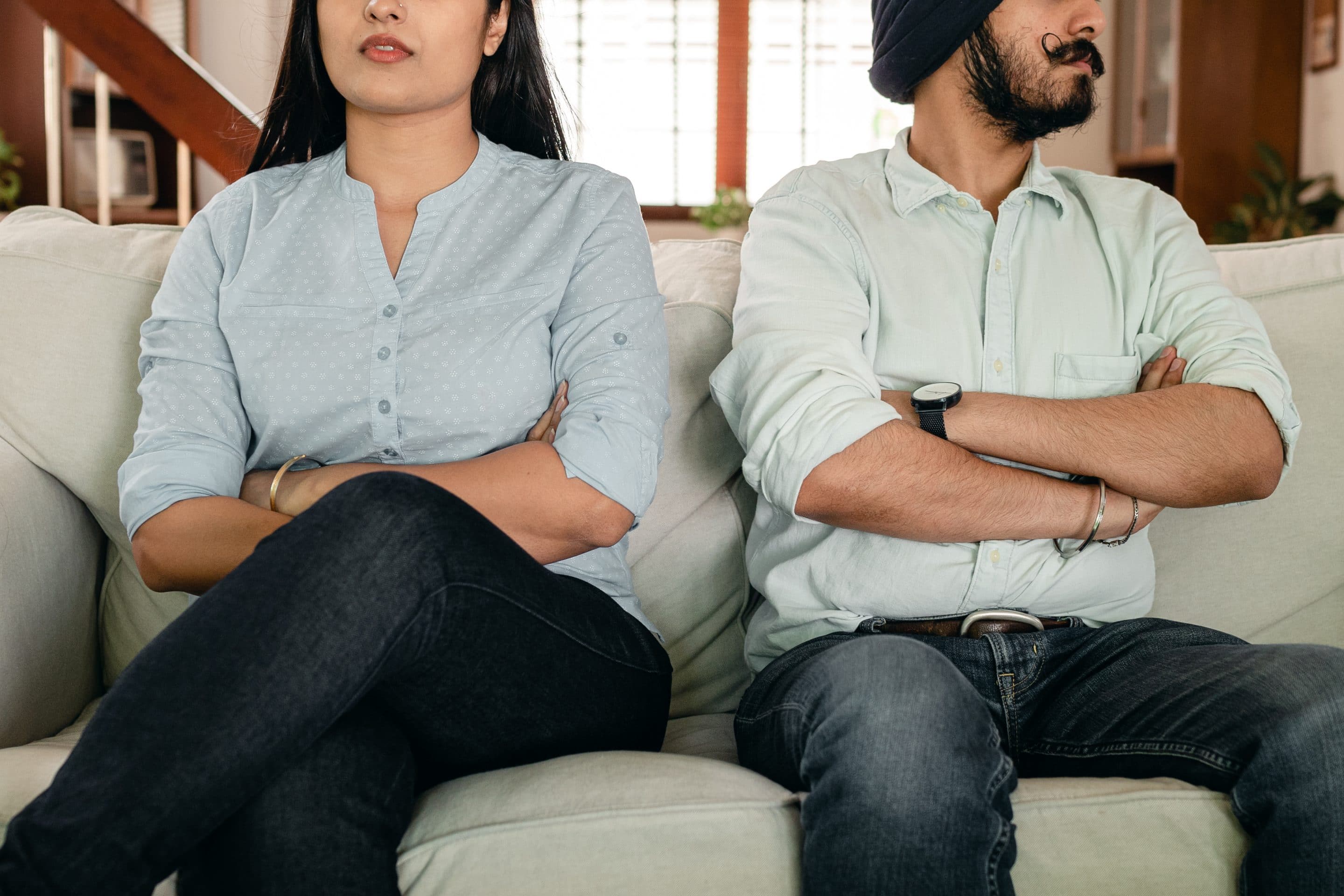 The Question of Mental Divorce

One of the moral issues that consistently upset churches and brethren today is the divorce and remarriage question. Since most brethren and churches have situations that impact them directly, roots run deep and emotions run high. The attempt to explain away ungodly conduct has permeated just about every moral sin we have become involved with today. For example, the homosexual has contended that genetic makeup has caused him to be homosexual while the gambler has contended that he is addicted to a “disease” beyond his control.

Unlawful divorce and remarriage, however, is a more difficult action to explain. Instead of offering justifications, what has become commonplace is human reasoning coupled with the twisting of passages in God’s word to try and make an unlawful situation legitimate. For example, one of the common arguments which have developed over the last several years is the argument of a “mental divorce.” This argument attempts to justify “putting away” after a civil divorce occurs. Consider this scenario: Ralph divorces Sally, but not for the cause of fornication. Sally did not want the divorce and begged Ralph not to go through with it. However, at a later time when Ralph remarried or was known to be committing adultery, Sally then “mentally divorced” Ralph for fornication and remarried.

For example, look at the first half of Luke 16:18. It says, “Whosoever putteth away his wife, and marrieth another, committeth adultery …” As you can see, this situation describes the person who has put away his wife and has married another, thus committing adultery. The question might be raised, “Is it possible for the one who has been put away to now put that person away for fornication or adultery and remarry without sin?” If we just read the latter part of the verse we can know the answer. It says, “… and whosoever marrieth her that is put away from her husband committeth adultery.” Notice that the idea of “mental divorce” is not mentioned or authorized.

Someone might say, “But if that is the case, one would have to suffer for the rest of his life for someone else’s mistake and wrongdoing, and that is not fair.” Certainly, it is not fair, but it is, unfortunately, a part of life and a consequence of sin. If someone is put in prison for life for a crime he committed, all the while his wife and children begged him not to commit it, the wife is left without a husband and children are left without a father. It is not fair, but the wife and children have to share in the unfortunate consequences of the father’s wrongdoing.

Some have used Mark 10:11-12 to try to prove the case. It says, “And he saith unto them, Whosoever shall put away his wife, and marry another, committeth adultery against her. And if a woman shall put away her husband, and be married to another, she committeth adultery” However, in Mark’s account, Jesus does not discuss the “put away” person remarrying. One must go to other passages that discuss remarriage in order to find those answers.

← Prev: Rebaptism Next: “Austin Congregation Raises a Toast to God” →

The Names of Christians: “Farmer”

The Christian’s work can also be compared to farming. A Christian must sow the seed and cultivate the growing plants.... 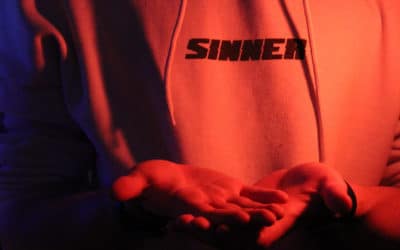 In a previous post we provided four characteristics of sin in our introduction and discussed two of them. Since sin is...

Someone once said, “Sin has four characteristics: self-sufficiency instead of faith, self-will instead of submission,...