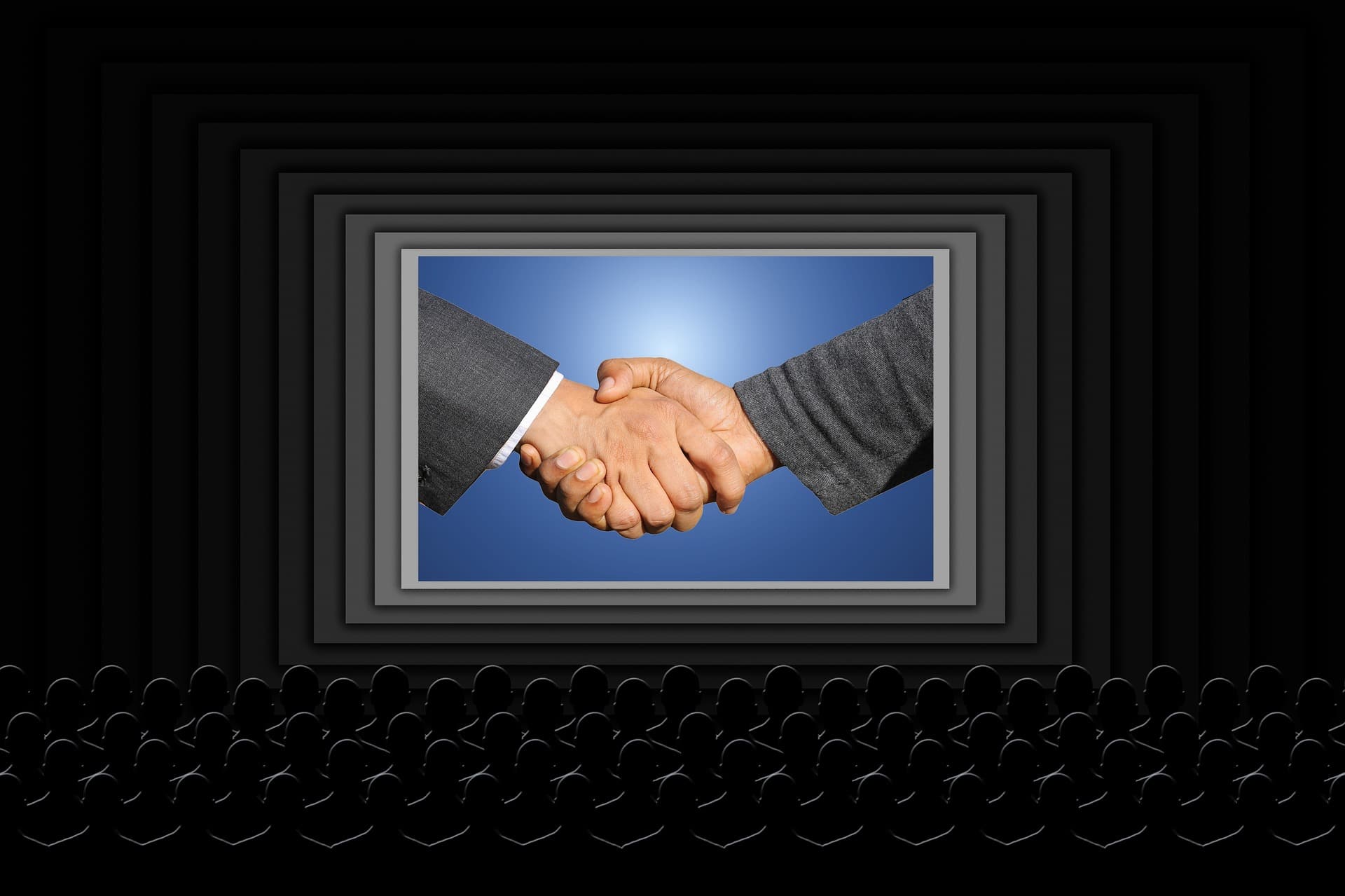 The Reconciliation of the Lord

Hosea emphasizes the love of God. The people of Israel were to take with them words, not empty, half-hearted words, but words expressing the deep penitence of the heart: “Take with you words, and turn to the Lord: say unto him, Take away all iniquity, and receive us graciously: so will we render the calves of our lips. Asshur shall not save us; we will not ride upon horses: neither will we say any more to the work of our hands, Ye are our gods: for in thee the fatherless ﬁndeth mercy” (vv. 2-3). Their words should be pleas to God for forgiveness.

Israel was to admit that neither Assyria, Egypt, nor any military might (“horses”) could save her. Once and for all, she was to renounce idolatry. Furthermore, since God has compassion on the orphans (cp. Exodus 22:22; Deuteronomy 10:18), Israel could expect Him to have compassion also on her, but only if they would repent.

Their sin of apostasy would be considered as a terrible disease that God would heal. Their reward would be His great love which He would bestow on them; all the while His anger would be turned away.

The future blessings of Israel would not occur when they returned from captivity. Although that was a happy time, their true blessedness occurred when they were brought under the dominion of Christ in the gospel (Acts 2:1-47). These were the “times of refreshing” and the “times of restitution” of which Peter spoke (Acts 3:19, 21). The condition under which they would participate in these times was repentance, like in Hosea’s day (cp. Acts 17:30).

Paul, in Romans 9-11, taught of the great grace and mercy which Israel and the Gentiles received from God when He called them through Christ. Israel rejected God, but He, through Peter ﬁrst and later Paul, spread the message of salvation to the Gentiles. However, all was not lost for the Jews, for they could still partake of the blessings of redemption if they would only believe. Contrary to popular belief, the establishment of the nation of Israel in 1948 was not God’s blessing on them. The time of blessing has existed since Christ died the cross.

Because they were an agricultural people, blessings were often pictured with physical terms, denoting the richness of the blessings in Christ. Hosea said, “I will be as the dew unto Israel: he shall grow as the lily, and cast forth his roots as Lebanon. His branches shall spread, and his beauty shall be as the olive tree and his smell as Lebanon. They that dwell under his shadow shall return; they shall revive as the corn, and grow as the vine: the scent thereof shall be as the wine of Lebanon” (vv. 5-7). Premillennialists try to make these blessings earthly and physical, and therefore in the near future, symbolic of the “end times;” but they were only a ﬁgure of the spiritual bounty that is found in Jesus.

Ephraim, now the fruitful one, would have nothing more to do with idols. This was in distinct contrast to 4:17 where Hosea wrote, “Ephraim is joined to idols: let him alone.” He would have learned his lesson. God would be the source of his protection. The ways of God are right and those that walk in them will not stumble; the transgressors, though, will fall.

← Prev: The High Court Still Condemns Sodomy Next: Cedar Paneling in the Ark →