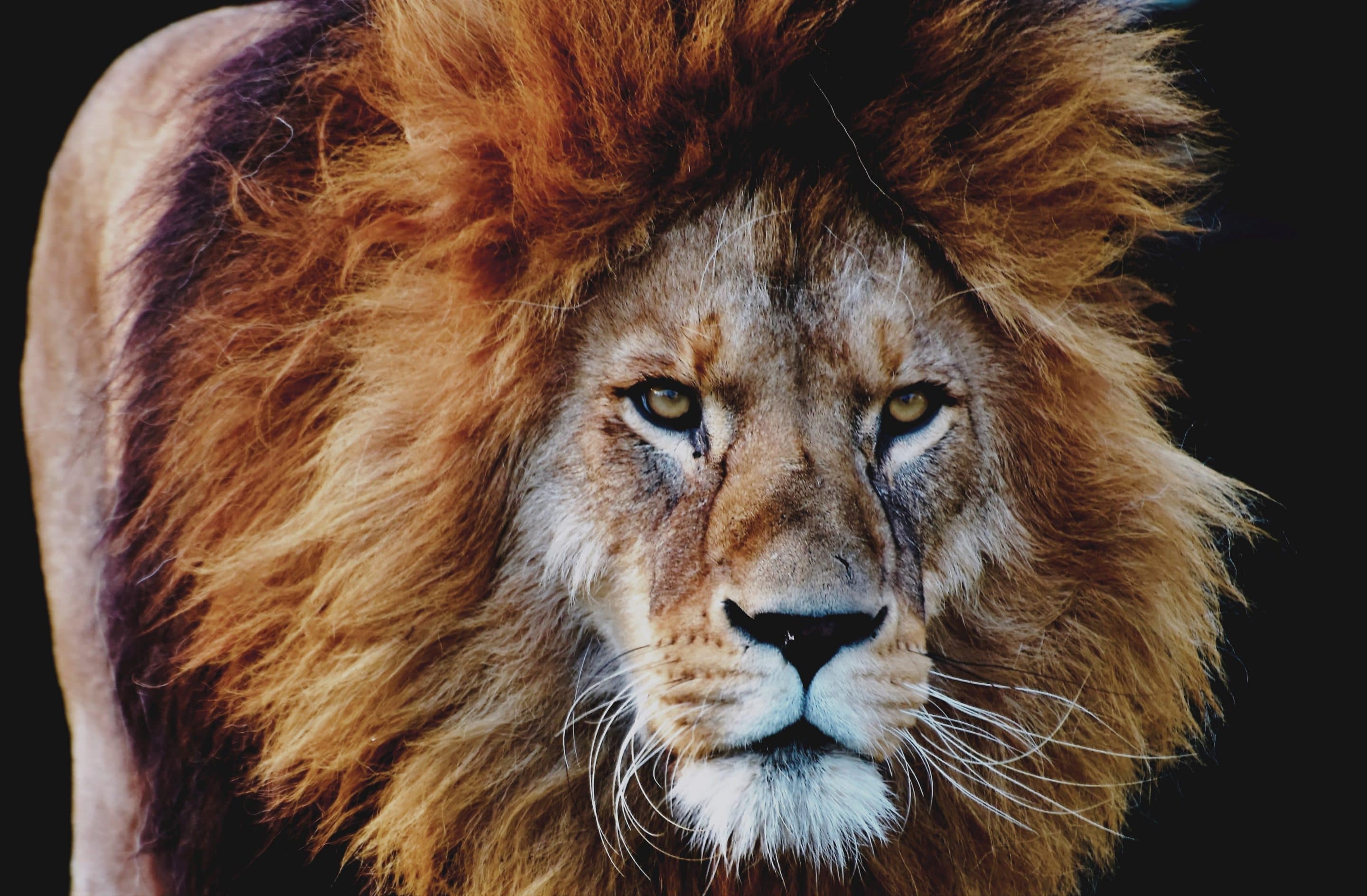 The Roar of the Lord

Despite the vast arsenal of weapon systems used by the Air Force, one of the most infamous is the A-10 Thunderbolt II, otherwise known as the A-10 “Warthog.” Entering the service in 1976, this aircraft has become a legend for not only its durability but the devastation left behind when ﬂown into battle. Stories of this aircraft’s feats have spread so much that the very roar of its twin engines strikes fear into the hearts of those who enter conﬂict with the U.S. military. When reading the book of Amos, God’s wrath and judgment are likened to a roar that when heard, it strikes fear into the heart of man.

In summary of Amos, economically, Israel had reached the peak of prosperity; however, spiritually the people were so morally corrupt they were consumed with idol worship, their pride drove them far from God, and they continuously persecuted their weak and poor brethren. Israel would still oﬀer sacriﬁce to God, but it had become purely vain, they made oﬀerings out of nothing but tradition. Because of this moral corruption, we read very chilling chapters of the destruction that is to come for what the people have done. However, God still oﬀered His people an opportunity to save themselves from His wrath, which we see from Amos 3:7-8, “Surely the Lord God does nothing unless He reveals His secret counsel to His servants the prophets. A lion has roared! Who will not fear? The Lord God has spoken! Who can but prophesy?”

Oftentimes, we read of the warnings and judgment of the Lord in the Old Testament and wonder how these people could possibly forget their God — and yet not remember that these warnings of judgment are in part meant for us as well. Paul tells us in 1 Corinthians 10:11-12, “Now these things happened to them as an example, and they were written for our instruction, upon whom the ends of the ages have come. Therefore let him who thinks he stands to take heed that he does not fall.” The purpose of having the accounts of God pouring His wrath on the people is to instruct why it’s important that we do not stray from His word! The writer of Hebrews also mentions in Hebrews 10:30-31, “For we know Him who said, ‘Vengeance is Mine, I will repay.’ And again, ‘The Lord will judge His people.’ It is a terrifying thing to fall into the hands of the living God.”

For those of us who have been baptized, and became children of God, we have seen “what is that good and acceptable and perfect will of God” (Romans 12:2). However, if we cast all that away, Peter tells us that it would have been better that we never heard the word to begin with. On the other hand, if keep His word and abide in it, we are truly blessed, and we have nothing to fear because we have fellowship with God.

Furthermore, John urges us in 1 John 2:24-25, “Therefore let that abide in you which you heard from the beginning. If what you heard from the beginning abides in you, you also will abide in the Son and in the Father. And this is the promise that He has promised us — eternal life.” How great a blessing that is! If you remain true to God’s word, you can have something that you can never earn or be worthy of — eternal life with our God! Therefore, abide by what Paul tells Timothy in 1 Timothy 1:18-19: “You ﬁght the good ﬁght, keeping faith and a good conscience, which some have rejected and suﬀered shipwreck in regard to their faith.”

← Prev: Are We Cain Or Abel? Next: Facing Discouragement →