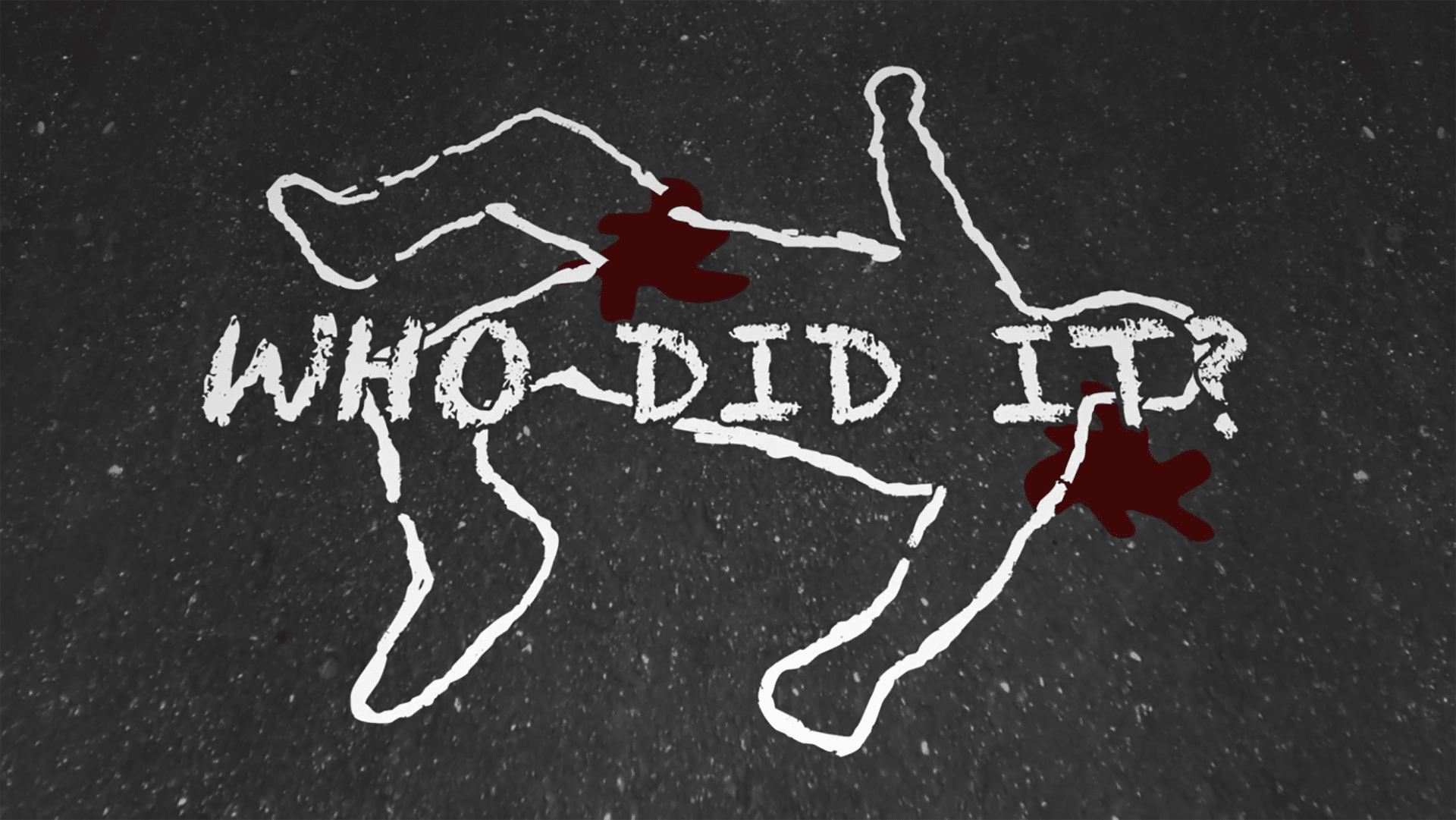 The Sacredness of Human Life

Every week brings the sad tale of murder in this country. It’s almost as if man has found the ultimate solution to problems with his fellow man: kill them. Surely all people realize the sanctity of human life, but each week reminds us that there are those out there who break one of the simplest commandments God ever put forth.

It’s a pretty fair assumption to say that man does not murder because he does not understand the commandment: “You shall not murder” (Exodus 20:13). Almost from the beginning, murder has been among us. In Genesis 4:8, Cain’s anger burned against Abel and he killed him. Sin is the cause of murder. Sin makes man forget about the sacredness of human life. There are several reasons why life is sacred and we will briefly examine a few of them.

The first reason that human life is sacred is its origin. Genesis 2:7 says, “And the Lord God formed man of the dust of the ground, and breathed into his nostrils the breath of life; and man became a living being.” Human life is from God. Paul stressed this point to the Athenians in Acts when he said, “… for in Him we live and move and have our being, as also some of your own poets have said, “For we are also His offspring’” (17:28).

The second reason that human life is sacred is its nature. Humans sometimes forget the incredible statement that was made by God in Genesis 1:26-27: “Then God said, ‘Let Us make man in Our image, according to Our likeness; let them have dominion over the fish of the sea, over the birds of the air, and over the cattle, over all the earth and over every creeping thing that creeps on the earth.’ So God created man in His own image; in the image of God He created him; male and female He created them.” God created man with authority and sovereignty, to rule and exercise power over the earth. Man is important because he shares his nature with God!

The third reason that human life is sacred is its capacity. Man can work for hundreds of years and never teach animals to be man’s equal. Only a very few species can even remotely be taught to emulate simple human actions. God has created man with superior intelligence and design in order to be able to achieve. Man’s incredible capacity to achieve and construct is held within his mind and hands. Literally, the sky is the limit for man’s accomplishments and he hasn’t begun to scratch the surface of his ability in the material world.

The fourth reason that human life is sacred is its spiritual possibilities. Unlike the animals, man has the ability to grow and serve in thought and emotion. Humans have a very well-developed ability to exhibit higher level emotions like love, mercy, hatred, etc. Because of this ability, man can attain fellowship with God. Sin has caused a separation between man and God (Isaiah 59:1-2). But man can restore that relationship by obeying the gospel of God’s Son and accepting God’s magnificent grace. It’s for this reason that human life is indeed sacred. Not only can man establish relationships with each other, but he can establish a relationship with God!

The fifth and final reason that human life is sacred is its destiny. Human life is not life that simply returns to the dust when death occurs. Regarding death Solomon wrote, “Who knows the spirit of the sons of men, which goes upward, and the spirit of the animal, which goes down to the earth?” (Ecclesiastes 3:21). Jesus taught that human life dissolves into eternal life (Luke 16:19-31). That eternal life will be spent in reward or destruction (Matthew 25:46). No other life on this planet can claim such a noble destiny. Man is important because he has a crucial decision to make regarding his destiny.

When one sees yet another life that has been taken on the news, remember the sacredness of that life. It wasn’t a life that could be thrown away in the senseless act of murder. God will require of man an account of how he has held true to the sacredness of human life. That’s a scary thought for many who treat life as an expendable commodity.

← Prev: Who Is a Prophet? Next: A Great Earthquake →