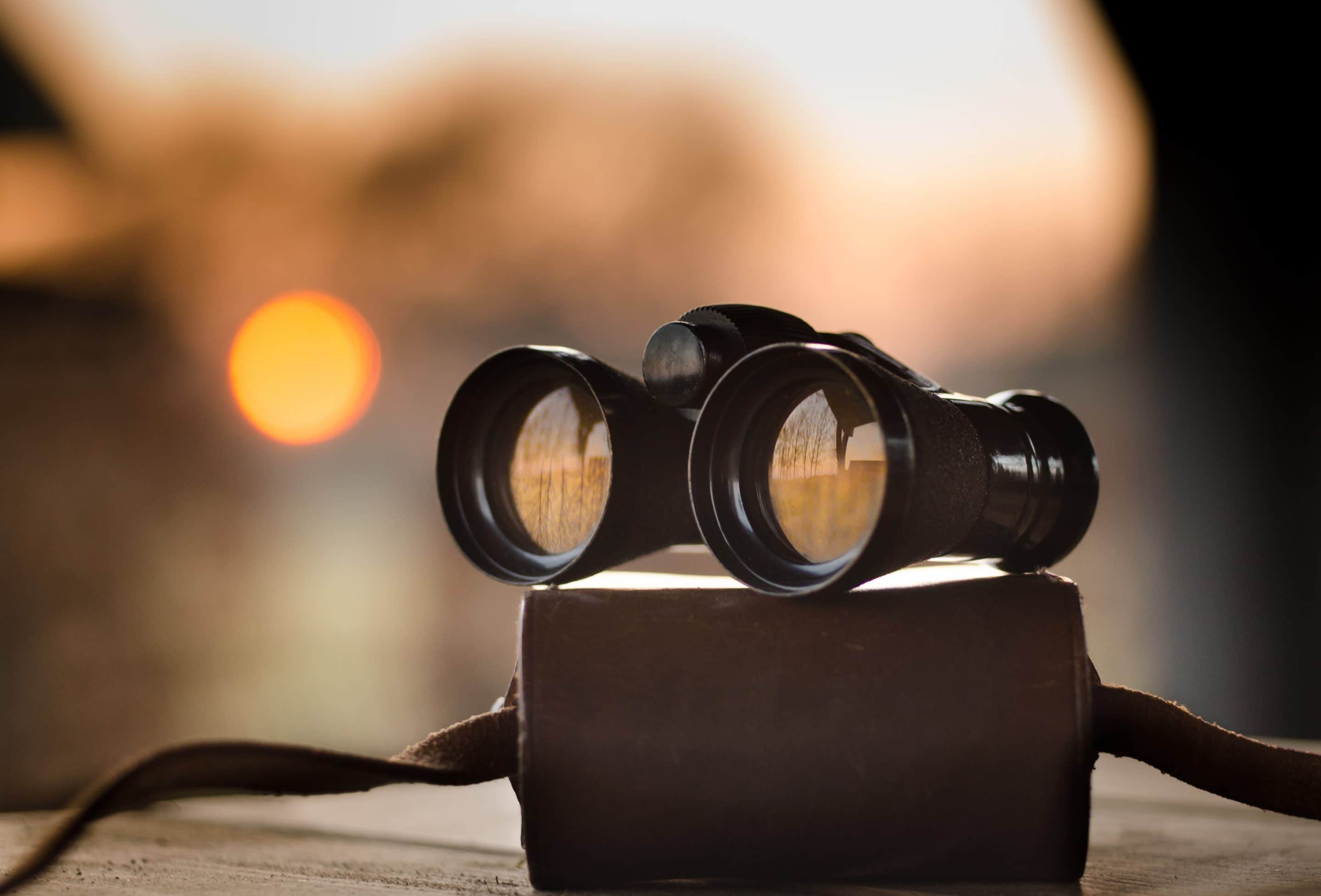 The emergence of the “seeker-friendly” church, popularized by Rick Warren’s book, The Purpose-Driven Church, has become quite a fad in religious circles. “Seeker-friendly” is a term which sounds good on the surface, but what is usually meant is anything but good. Keep in mind that “friendly” in this context is not referring to being cordial. Here it is being used as a suffix in a similar way as it is in the term “user-friendly” when claiming ease of use of a product. Thus, a “seeker-friendly” church is one that adapts to those seeking a church.

It is not unusual to be asked, “Is your congregation seeker-friendly?” Who would want to say, “No” to that question? Certainly, every congregation of the Lord’s people ought to be very friendly toward anyone seeking the truth, but unfortunately that is not what is meant when the question is asked.

Churches that bill themselves as “seeker-friendly” are usually groups that have adopted a market-driven approach. Following the lead of mega-church founder, Bill Hybels, they survey the population to see what kind of church they want, and then form (or reform) a church to fit the desires of the people.

Of course, this is not a new concept, but one that was employed by Aaron at Mt. Sinai, resulting in Israelites dancing and playing in “The Church Of The Golden Calf” (cf. Exodus 32). Later, King Jeroboam, claiming “It is too much for you to go up to Jerusalem” (1 Kings 12:28), established a “seekerfriendly” religion boasting two convenient worship centers. Both of these attempts were numerically successful, but led Israel into sin.

It should be no surprise that a good portion of the sectarian world, having long ago abandoned following the New Testament as a pattern, has embraced this concept. Unfortunately, it is also not surprising that some brethren, after gradually eroding their loyalty to scriptural authority, have been caught up in the numbers game and have embraced some of the “seekerfriendly” tactics, including the need for spiritual renewal without the negativity.

Even from a few brethren who still claim to believe we need New Testament authority for all that we do, we hear the suggestion that maybe we ought to tone down our emphasis on authority. I have heard it suggested that visitors are turned off by preaching against instrumental music in worship, immodest apparel, divorce, etc. Evidently it is okay to preach against sin, in general, but it is a turn-off when you speak against specific sins.

Then there are some brethren who would not, even for a moment, compromise the truth on doctrinal issues, but have seemingly bought into another aspect of the “seeker-friendly” concept by advocating that we have to keep up with the sectarians with our places of worship. They try to convince us that unless we do, people will not seek us out. It is true that many worldly people have come to expect churches to impress them with state-of-the-art facilities and every comfort and convenience imaginable. While there may be nothing wrong with building comfortable and convenient places to meet, if we adopt a “build it and they will come” approach, we are being fooled because it is the pure gospel that must attract people to Christ (Romans 1:16).

Marketing polls indicate that people will not attend churches lacking ample off-street parking, or if their attendance approaches the capacity of their building. I assume these are the same people who will park on a side street blocks from a theater they are attending, and will even wait for a table at a crowded restaurant. I think you will find that people will do what they want to do, and if they want to seek the truth they will not be turned off by crowded conditions.

I am not suggesting that we purposely make it difficult for people to worship by building meeting places and parking lots which are too small, but some congregations have been convinced that in order to keep growing, they must add on or rebuild prematurely. A few congregations, after heeding such advice, have found out the hard way that people who visit because of comfort and convenience, “stumble” at the “foolishness” of the true gospel (1 Corinthians 1:18-25).

It is the truth that is “friendly” to one who is seeking the Lord, so we do truth-seekers no favor by trying to draw them in by any other means.

← Prev: Christ on His Throne Next: Worthy to Open the Seals →