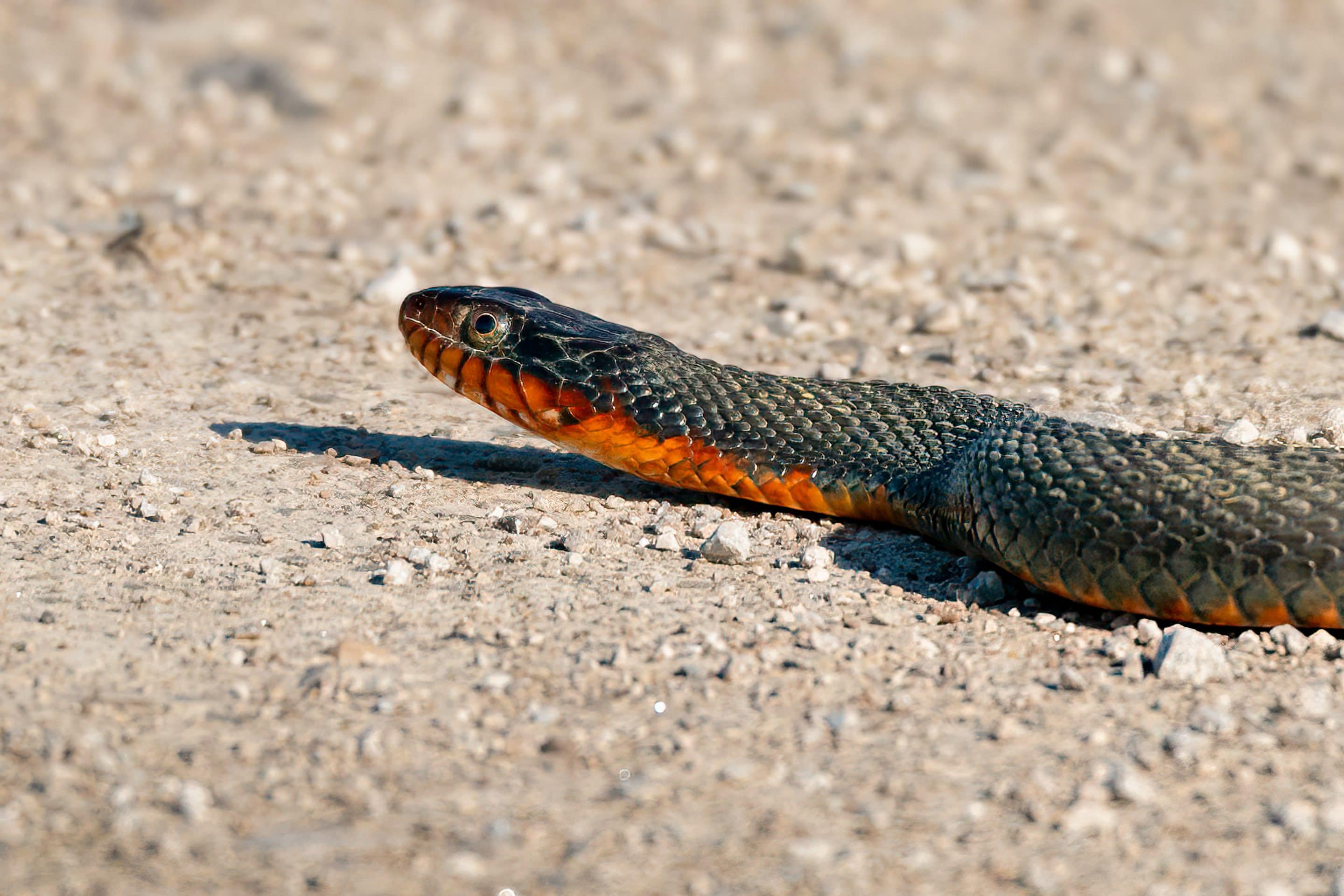 The Serpent in the Wilderness

In our recent Vacation Bible School, we discussed the account of Hezekiah when he destroyed the bronze serpent in 2 Kings 18:4. By tracing the entire account throughout the Bible, one gets a good idea of God’s dealings with His people.

The original incident involving the serpent in the wilderness is recorded in Numbers 21:4-9. Israel repeatedly complained against Moses and the Lord (cf. Numbers 11:1-6; Psalm 78:5-33). God used serpents, commonly found in the desert, to punish His rebellious people (cp. Deuteronomy 8:15). When they repented and cried out to the Lord, Moses was told to make a “fiery” serpent and set it on a pole. Anyone who was bitten, if they would look on the bronze serpent, would live.

Hezekiah, in his reforms, destroyed the serpent because it was being corrupted into idolatrous worship. The writer of Kings states that it was then called “Nehushtan,” which literally means “bronze serpent-idol.” Beginning with the ten commandments, idolatry was condemned (Exodus 20:3-6). Leviticus 26:1 says, “Ye shall make you no idols nor graven image, neither rear you up a standing image, neither shall ye set up any image of stone in your land, to bow down unto it: for I am the Lord your God.” Something used properly in one instance can become sinful if improperly used in another. A good example of this would be circumcision and how it was treated in the New Testament (cp. Acts 15:1-2).

The spiritual significance of the event in Numbers 21:4-9 is seen in John 3:14-21. Jesus told Nicodemus that He would be lifted up on the cross. This was one of three instances where He taught that He would be “lifted up.” The other two instances are found in John 8:26-29 and 12:27-36.

Now one must do more than merely look at Jesus in order to be saved. Jesus said that eternal life would be given to those who believed in Him. Belief alone is not the sole condition of salvation, but it is the beginning of obedience. That is, once one truly believes, they will be compelled to obey (Hebrews 5:8-9; 12:1-3).

← Prev: Are You Married to Christ? Next: His One Mistake →