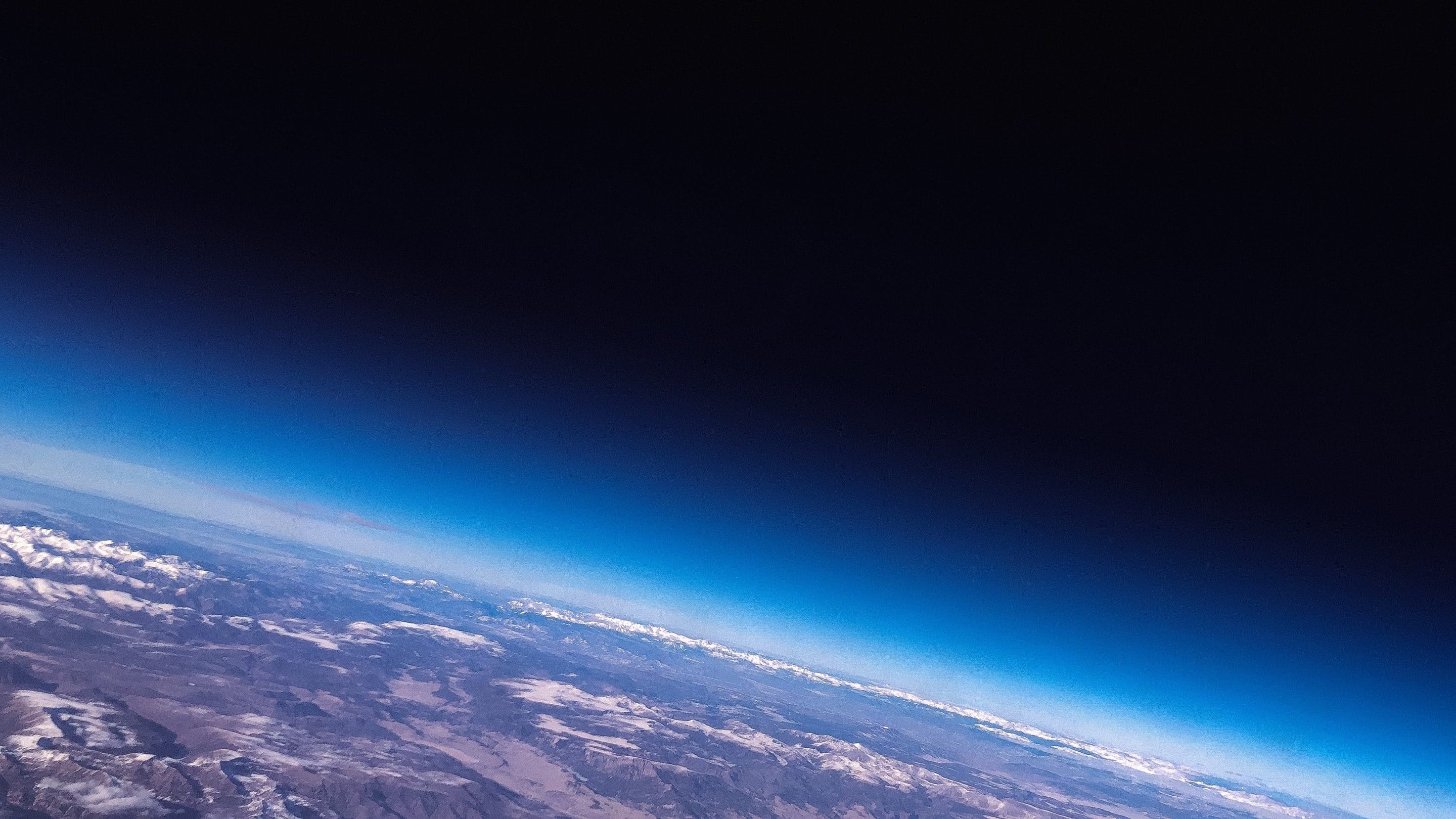 The Shape of the World, According to God

Columbus had a radical idea. He followed the teachings of heretics and concluded that the earth was actually round, and he could sail west to get east. The idea was met with laughter as he was called a lunatic. The world was shocked when arrived back from his trip, albeit later than expected, and with only one of the three ships he left with, with treasures from what would be known as the Americas. While the round earth theory was not proven until Magellan, Columbus challenged the popular notion that the shape of the earth was ﬂat, and people listened.

Where would such an idea come from? If we rewind the clock back we can learn that there was a time before Columbus which had it right. In fact, during the time of the kings of Judah, the Greeks were already talking about spherical earth. Pythagoras, who lived in the 6th century BCE had already postulated that the earth was a sphere. Eratosthenes (276-194 BCE) measured the size of the earth with remarkable accuracy as a spheroid shape. So what happened?

The church happened. Looking at the construct in the Bible with a closed and anti-sectarian mind leads man to believe that the earth is ﬂat. That the heavenly bodies move around the earth, and that’s all there is to it. Let’s examine the verses which lead the Roman Catholic Church to believe this fallacy.

First, let’s turn to the book of Isaiah and see the earth from a new perspective. Isaiah 40:21-23 says, “Do you not know? Do you not hear? Has it not been told you from the beginning? Have you not understood from the foundations of the earth? It is he who sits above the circle of the earth, and its inhabitants are like grasshoppers; who stretches out the heavens like a curtain and spreads them like a tent to dwell in; who brings princes to nothing, and makes the rulers of the earth as emptiness.”

The world “circle” is used. This word in Hebrew is described as such: GK H2553 | S H2329 חוּג ḥug̱ 3x; n.[m.] [2552] circle, horizon. The early Catholic Church would see the word “circle” and read it as a ﬂat disk, something which has a deﬁnite edge, like a saucer or dish. In our modern thinking, it’s easier to understand this bit of ﬁgurative language. This text is written from the perspective of God, sitting high above the earth, looking down upon it. Most of us have seen pictures of the earth from high above. Imagine yourself sitting on the International Space Station (ISS) and looking down upon the earth. What do you see? Does the ISS see the entire globe or only one side of it? A “circle” of earth, who is so large that the people who dwell on it are miniaturized to the extreme.

Looking from the view of man, though, we can investigate the two meanings of this word in tandem. The horizon, as man sees it is circular. Why? Because of the spherical shape of the earth. The bible was accurate in describing the physical view from all perspectives.

We do have to keep the context in perspective as well. This is a ﬁgurative verse in which Isaiah is trying to describe how God watches over the entire universe from His position of all-knowing and all-powerful. Isaiah is using language, inspired by God that the readers could understand. As can we in interpreting the meaning in its context.

Next, we’ll look into the oldest book of the Bible, Job. This is a beautifully written book with language intended for a different era. Job 26:1-14 says, “Then Job answered and said: How you have helped him who has no power! How you have saved the arm that has no strength! How you have counseled him who has no wisdom and plentifully declared sound knowledge! With whose help have you uttered words, and whose breath has come out from you? The dead tremble under the waters and their inhabitants. Sheol is naked before God, and Abaddon has no covering. He stretches out the north over the void and hangs the earth on nothing. He binds up the waters in his thick clouds, and the cloud is not split open under them. He covers the face of the full moon and spreads over it his cloud. He has inscribed a circle on the face of the waters at the boundary between light and darkness. The pillars of heaven tremble and are astounded at his rebuke. By his power he stilled the sea; by his understanding, he shattered Rahab. By his wind the heavens were made fair; his hand pierced the ﬂeeing serpent. Behold, these are but the outskirts of his ways, and how small a whisper do we hear of him! But the thunder of his power who can understand?”

Here we can look into the understanding of an ancient Hebrew in a time before the Law of Moses. Job is the man speaking to his three friends who are trying to get him to repent for the wickedness they believe, wrongly, he had done. I include the entire passage to illustrate the language here. He is, as Isaiah had done, using language which is ﬁgurative so that he can understand what’s happening in the world around him, such as in verse 7, the earth is not hung, even if it is on nothing, but this is a way for Job to understand that the earth is not riding on the back of a turtle, or on the shoulders of Atlas. Verse 10 is our verse of interest for discussion. Again we have a “circle” This is a verb variation of the same noun we see in Isaiah: GK H2552 | S H2328 חוּגḥug̱ 1x; v. [root of 2553, 4684; cf. 2510] Q to encircle.

The word here is to encircle, but what is God encircling according to Job? He’s encircling light and dark. A ﬂat earth would need no boundary like this. A ﬂat earth would be either light or dark at any time, and this wouldn’t make sense. Even in the theory were the earth sits inside of a dome, or vault would not ﬁt this idea. It only ﬁts within a construct of a spherical earth. When she sun shines upon the earth, there is a point, on the earth’s surface, where the light can no longer reach due to the curvature. This creates a circle of termination of light on the earth’s surface. The boundary between light and darkness is what God has created, and its two-dimensional nature is supportive of a three-dimensional earth-sphere. Job had, albeit rudimentary but, some understanding of the shape of the earth being spherical.

The ﬂat earth theory is not one which was from ancient times which, as man learned more he disproved. The opposite was the case. From an ancient day, a man had some understanding that the earth was a round sphere and not a ﬂat disk. It wasn’t until the Catholic Church’s stubbornness to give any credit to science that this information was lost, then misinterpreted through a church doctrine designed to keep the masses in subjection.

← Prev: Respecting Bible Authority Next: The Baptism of the Great Commission #2 →