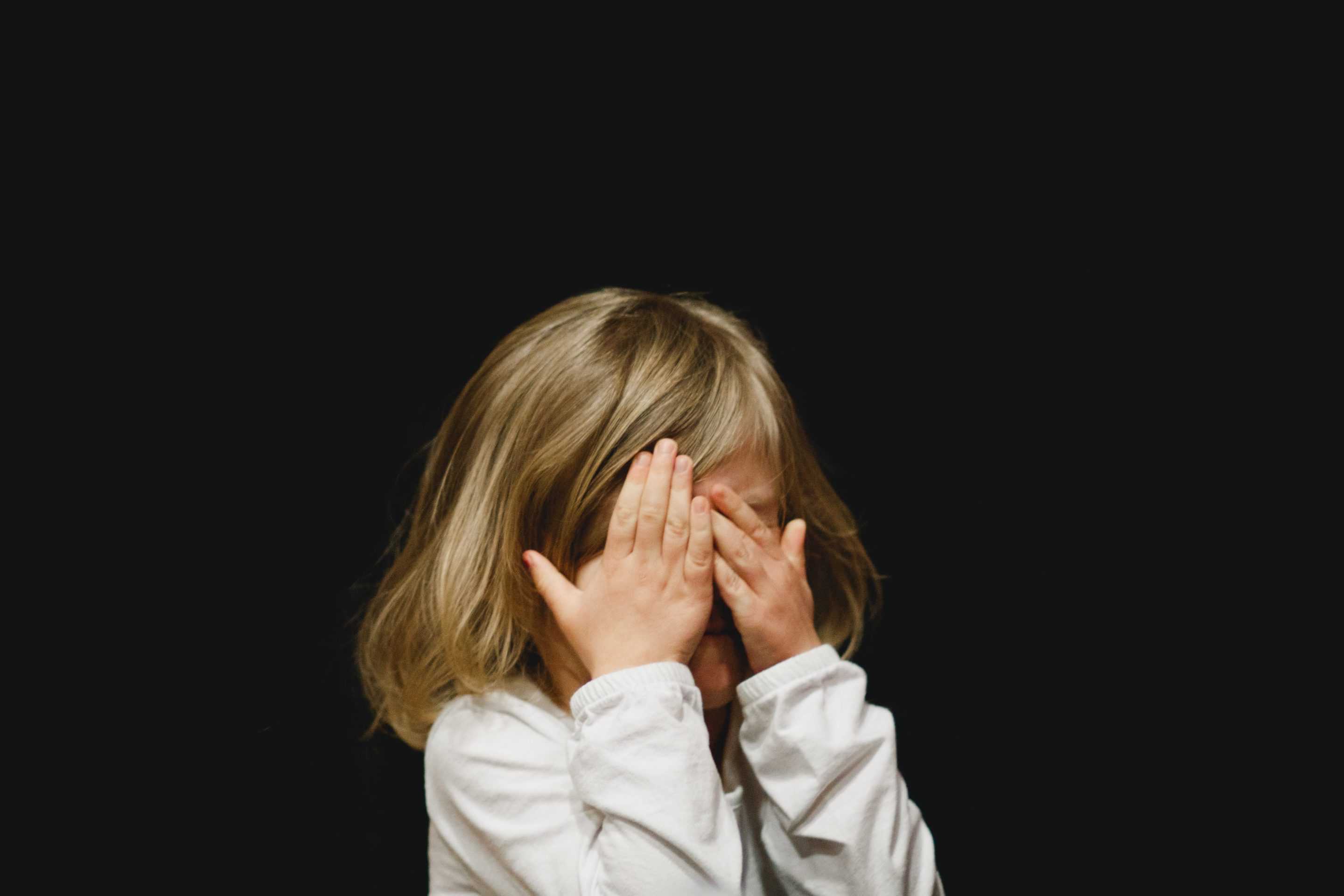 The Sin You Don’t See Coming

I have made a mistake. I had been inspired to write a couple of articles similar to those written by author Gary Henry. However, instead of looking at the articles, creating an article of my own similar to the topic, and sending it out for people to read, I used his own writings, changed some small wording and stamped my name on the article. That was wrong of me to do. Since then I have personally contacted Mr. Henry asking for forgiveness and making it known that I will never make the mistake again. I need also to ask forgiveness from those who receive the bulletin, I should have invested more of my time into my own writing. I will never make this mistake again.

We as Christians know our usual weak points. The Hebrew writer in Hebrews 12:1 tells us to lay aside “the sin which so easily entangles us …” This implies there are sins we are more susceptible to than others. However, what about other temptations? Should we only be focused on abstaining from the sins we are weak to? I would submit that we are not doing enough by focusing only on our own shortcomings. It’s been said multiple times that sin can only lead to more sin, and more often times than not, sin will lead to worse sins.

Kyle Campbell once told me, “When Satan cannot defeat you as a lion, then he will come to you like a snake.” In other words, if Satan cannot enter your life with force and power, then he will enter your life through deception. The Bible also teaches this message. First Peter 5:8 warns, “Be of sober spirit, be on the alert. Your adversary, the devil, prowls around like a roaring lion, seeking someone to devour.” However, when looking at the story in Genesis of Adam and Eve, Satan did not use a great oppressive force to push against them; instead, he used deception to get to Eve; he planted small seeds of doubt that then led to their sin.

Another great example showing we must be aware of all temptations is the church in Ephesus. The brethren there fully believed they were strong in their faith and continued battling wrong, however, Jesus reminded them in Revelation 2:2-4, “I know your deeds and your toil and perseverance, and that you put to the test those who call themselves apostles and they are not, and you found them to be false, and you have perseverance and have endured for My name’s sake, and have not grown weary. But I have this against you, that you left your ﬁrst love.” These Christians were very strong, but they let go and forgot something they believed was not an issue. They were sadly mistaken. Jesus warns to repent, or He will have to remove their lampstand casting them into darkness.

One of the most popular verses about temptation is 1 Corinthians 10:13 letting us know that God always provides a way of escape. Although, the verse before this tells us, “Therefore let him who thinks he stands to take heed that he does not fall.” We may be proud that we have not committed the same sins that we fall short too, and that is terriﬁc. We should rejoice when we resist temptation, but as it’s often said in boxing, “It’s the punch you don’t see coming that knocks you out.” We should live like Paul as he said in 2 Corinthians 10:5 and “bring every thought captive to the obedience of Christ.” That means we are always on the lookout for when Satan will make his next attempt to take you away from God. We have considered scriptures, and wise quotes detailing that there is never a point where we can be content with our strength to worldly lusts. Because while we may be at a place in our life where we are strong, but the next challenge is always right around the corner. Muhammad Ali once said, “It isn’t the mountains ahead to climb that wears you out, it’s the pebble in your shoe.” That rings so for life as a Christian. The only question to ask is will you stand watch and be ready for when the enemy approaches?

← Prev: Paul, the Apostle Next: Who Is Greatest in the Kingdom? →