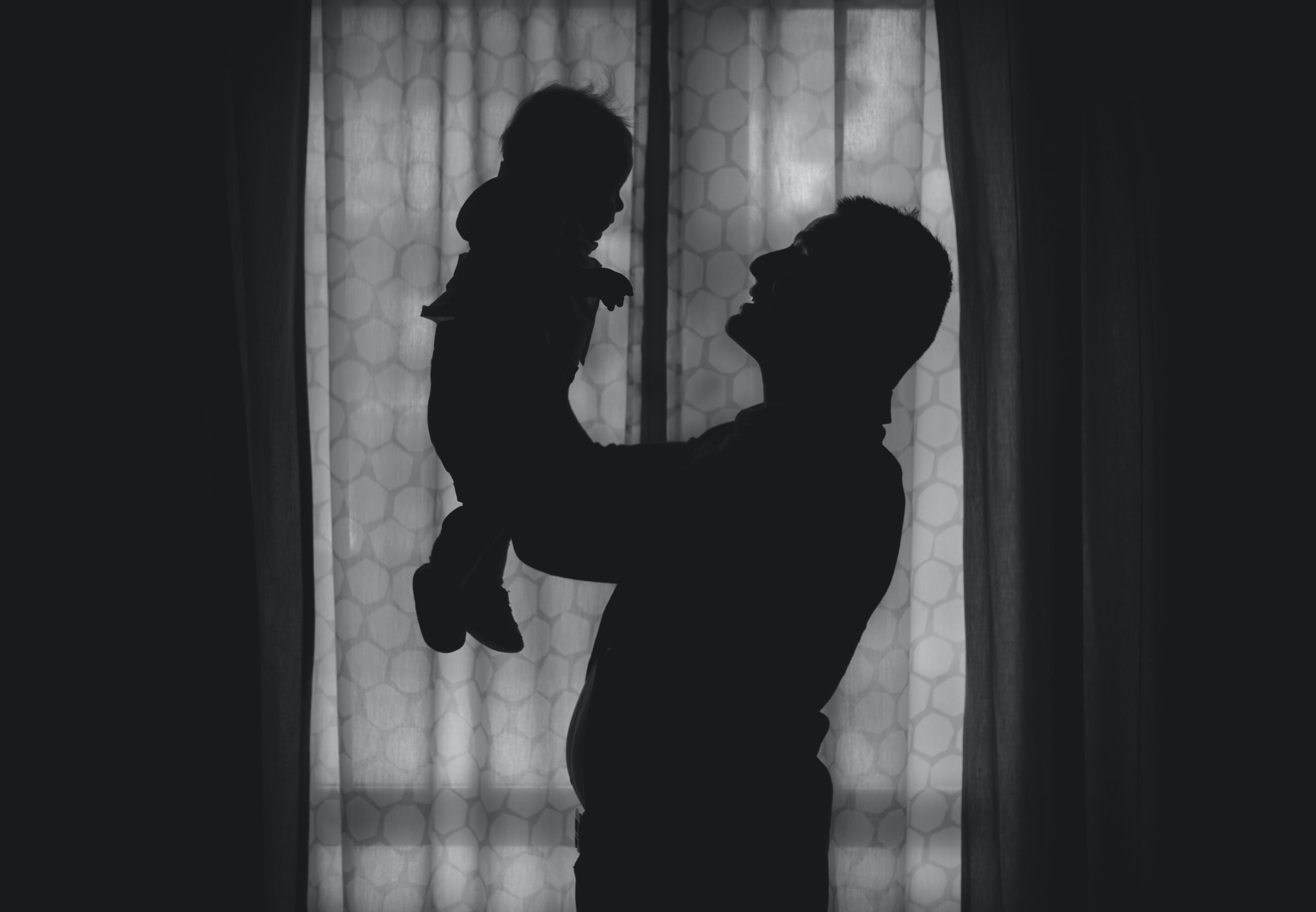 “The Sons of the Prophets”

One of the intriguing references in the Old Testament are references to the “sons of the prophets.” This group emerged in the beginnings of the Israelite monarchy (cp. 1 Kings 20:35). They are mentioned ten times in the scriptures, and all references are in Kings. “Sons” is used in the sense of “members of a group,” instead of relatives (cp. 2 Kings 2:3, 5, 7, 15). These groups would usually have been under the leadership of some prophet.

The groups were frequently associated with places such as Ramah (1 Kings 19:18-20), Bethel (2 Kings 2:3), Jericho (2 Kings 2:5) and Gilgal (2 Kings 4:38). Edersheim described their function by writing, “… in the decay of religious life in Israel, [they] served important purposes, such as the preservation of religion, and the execution of the Divine behests. In fact, they would recall to Israel, what, as a nation, Israel had been destined to be, and ever keep it before them. Thus they represented, so to speak, ideal Israel in the midst of apostate Israel.”

Finally, they were the cause of one of Elisha’s miracles in 2 Kings 6:1-7. When the group’s meeting place grew too small for their assembly, an ax head was dropped in the water during the construction of a new building, and it was recovered by Elisha.

← Prev: Should We Identify the False Teacher? Next: Scriptural Fellowship →