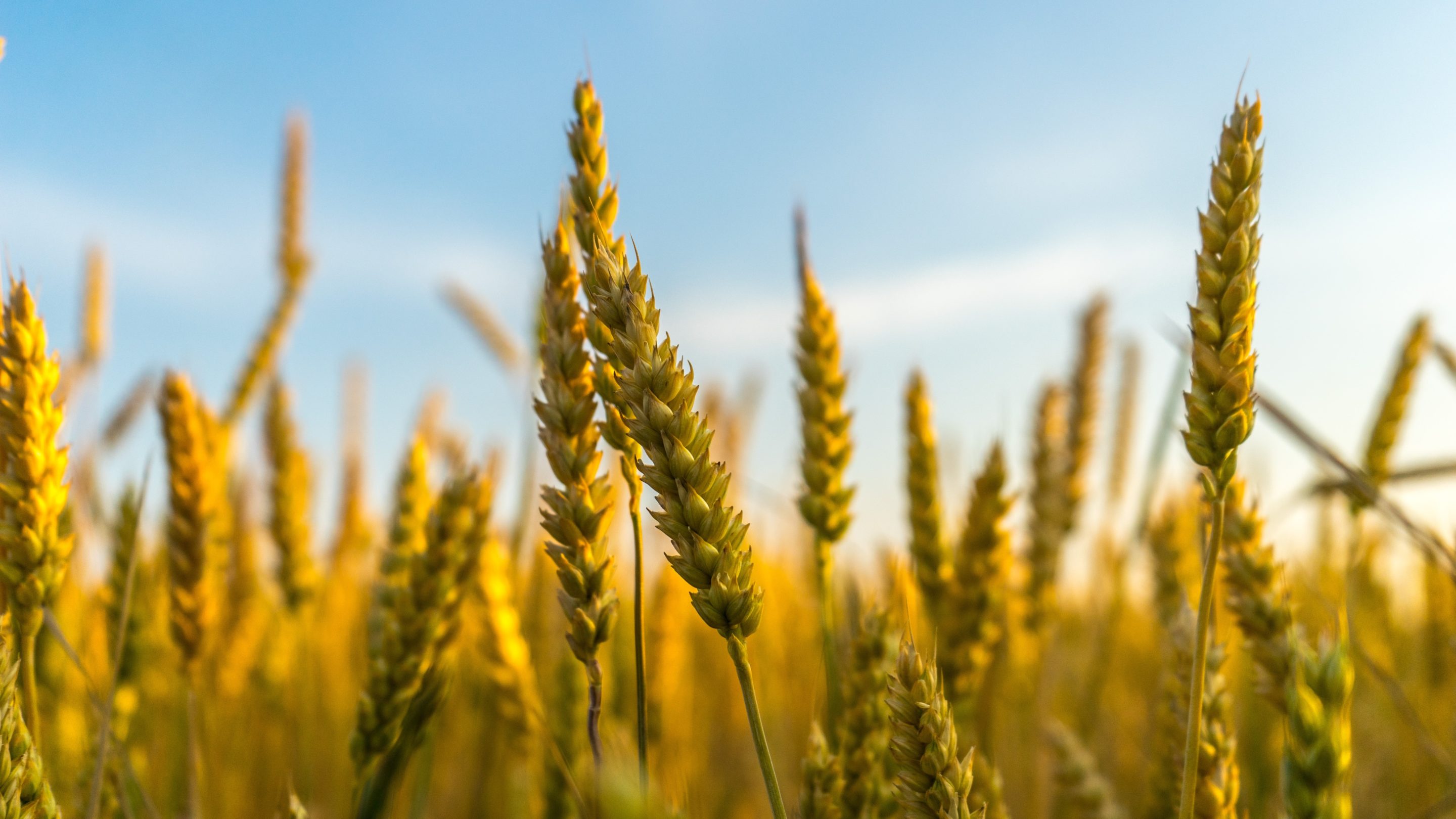 “And he spake many things unto them in parables, saying, Behold, a sower went forth to sow” (Matthew 13:3). In this well-known parable spoken by the sea, the teacher is presented under the ﬁgure of a sower — one who sows or plants a precious seed. In the course of this parable, Jesus described the different types of soil in which the seed was scattered. The different types of soil greatly affected the outcome of the seed.

A wise sower will only sow the right kind of seed. The seed will only produce after its own kind, therefore one must exercise judgment. The seed in this parable symbolized the word of God. He said in Luke 8:11, “Now the parable is this: The seed is the word of God.” Because of the far-reaching inﬂuence of the doctrine he teaches, the wise teacher will teach only the pure word of God. James 1:21 says, “Wherefore lay apart all ﬁlthiness and superﬂuity of naughtiness, and receive with meekness the engrafted word, which is able to save your souls.” There is a lot of doctrine out there which is not pure. It is deﬁled and will bring death. This is the kind of seed that men must avoid.

The wise sower will sow wherever he ﬁnds an open ﬁeld or receptive hearts. Christians should always be aware of their opportunities and the opportunity at hand should receive the prime consideration. A soul deserves time now! In all of His work as a teacher, Jesus always used the opportunity immediately before Him. He also exhorted His disciples to do the same in John 4:35: “Say not ye, There are yet four months, and then cometh harvest? behold, I say unto you, Lift up your eyes, and look on the ﬁelds; for they are white already to harvest.”

The wise sower will sow impartially. He does not neglect any soil. The wayside soil, the rocky soil, the thorny soil, and the good soil are all covered. Every kind of hearer should be given an opportunity to receive the word. Many of us have an idea to stick with people in our own race or social class, but Jesus did not want it that way.

The wise sower will sow patiently. In spite of opposition, obstacles, and indifference, he will continue his work. He will not murmur, nor will he ever give up. He sows every step, until the ﬁeld is covered, until the close of the day. The Lord said in John 9:4, “I must work the works of him that sent me, while it is day: the night cometh when no man can work.”

The wise sower will sow hopefully. He has a faith in the seed he sows. He does not expect a harvest as soon as he sows. He knows there must be a waiting period, but he believes that a golden harvest will follow the sowing, just as the day follows the night. Isaiah 55:10-11 says, “For as the rain cometh down, and the snow from heaven, and returneth not thither, but watereth the earth, and maketh it bring forth and bud, that it may give seed to the sower, and bread to the eater: So shall my word be that goeth forth out of my mouth: it shall not return unto me void, but it shall accomplish that which I please, and it shall prosper in the thing whereto I sent it.” There is no concern about the part of the sower. He knows God will produce (1 Corinthians 3:6). The wise sower will sow cheerfully. He knows that if he is doing God’s work, a rich reward will follow. The sower should bask in the fact that he is doing the will of God. He goes forth with a face that is radiant with expectation!

← Prev: Will You Give or Receive a Gift? Next: Buried With Christ →