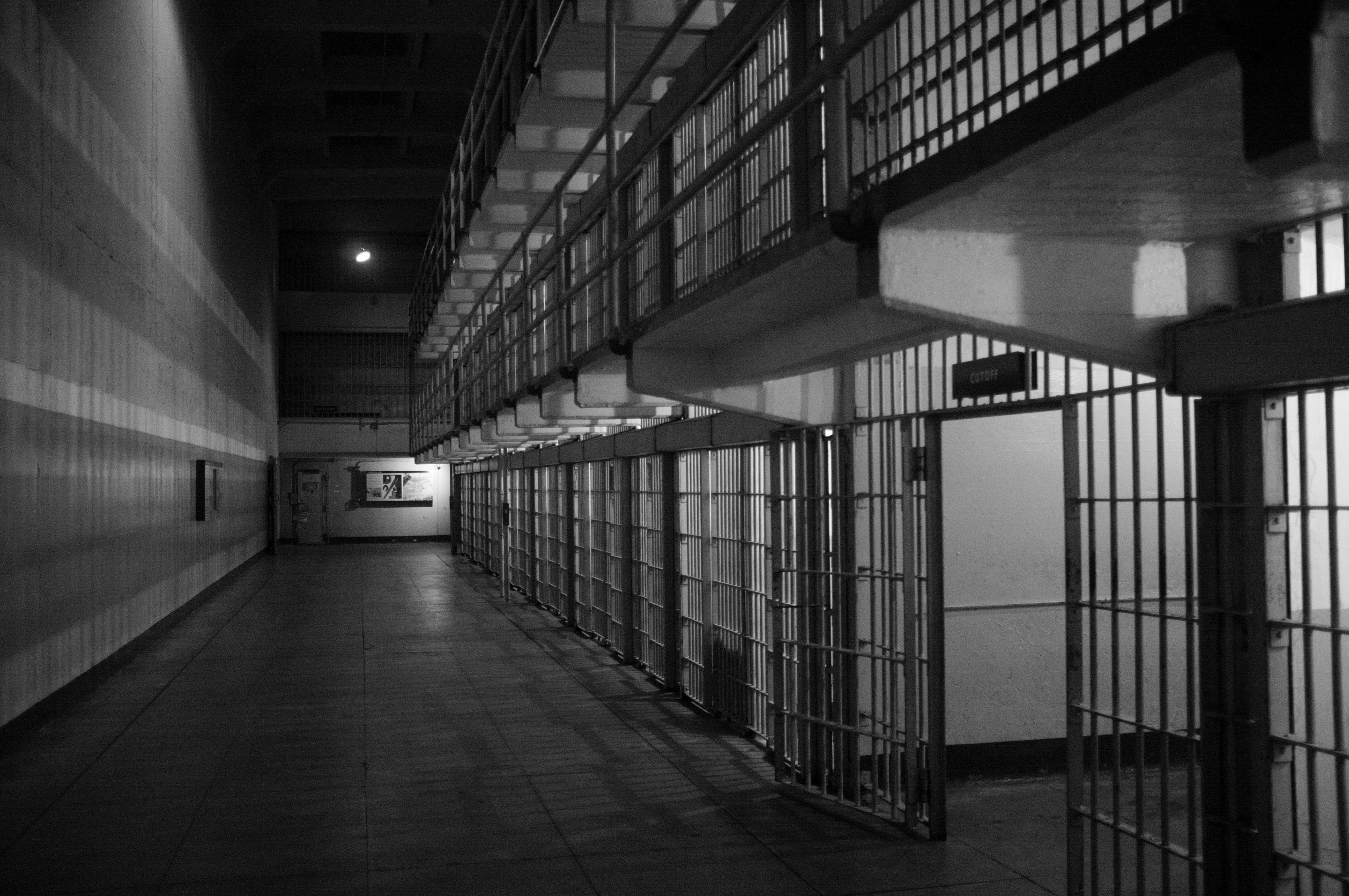 The Spirits in Prison

The Bible has a few passages that are more difficult than others to understand. One of those passages which have caused many Bible students a lot of confusion is 1 Peter 3:18-19: “For Christ also died for sins once for all, the just for the unjust, in order that He might bring us to God, having been put to death in the flesh, but made alive in the spirit; in which also He went and made proclamation to the spirits now in prison, who once were disobedient, when the patience of God kept waiting in the days of Noah, during the construction of the ark, in which a few, that is, eight persons, were brought safely through the water.”

Of course, there have been several attempts to explain this passage. Some teach that after Christ’s death, in His disembodied state, Christ preached the gospel to disembodied men who were disobedient in the days of Noah. Another explanation states that Christ, after His death and before His resurrection, went to “Purgatory” to assist men in shortening their time in that state of limbo. Yet another explanation states that Christ preached to men in Noah’s day by the Spirit through which He was made alive, but these men at the time Peter wrote are disembodied and in prison. That is, Christ preached to men during their actual lifetime in the days of Noah, through the preacher Noah (cp. 2 Peter 2:5). I want to suggest to you that this is the correct interpretation of this passage.

The context of this passage is that we will sometimes suffer for acting righteously — every Christian should suffer for doing right rather than wrong (cp. 1 Peter 4:14-16). As an example, Christ was put to death in the flesh but made alive in the Spirit. This is the same Spirit by which He went and preached to spirits that are now in prison awaiting the final judgment. These spirits (now in prison) were disobedient when God’s patience waited in the days of Noah during the building of the ark.

Additionally, 1 Peter 4:5-6 says, “Who shall give account to him that is ready to judge the quick and the dead. For for this cause was the gospel preached also to them that are dead, that they might be judged according to men in the flesh, but live according to God in the spirit.” The Mormon Church has long used this passage to teach that others will receive a “second chance” at hearing the gospel once they are dead. However, the ones who heard God’s word in Noah’s day were disobedient. That is why they are in prison! Since they were disobedient, they will receive the appropriate judgment (2 Thessalonians 1:8-9).

If this is really teaching us that Jesus personally preached to disembodied spirits, why then did Jesus only preach to those who were disobedient in Noah’s day? Surely there were others who were also “in prison” who needed releasing! Mormon doctrine puts a premium on not hearing the gospel, but the scripture clearly explains the true state of the dead — they await judgment, not a “second chance” (Hebrews 9:27).

← Prev: When Tolerance Turns to Compromise Next: Man’s Most Dangerous Practice →