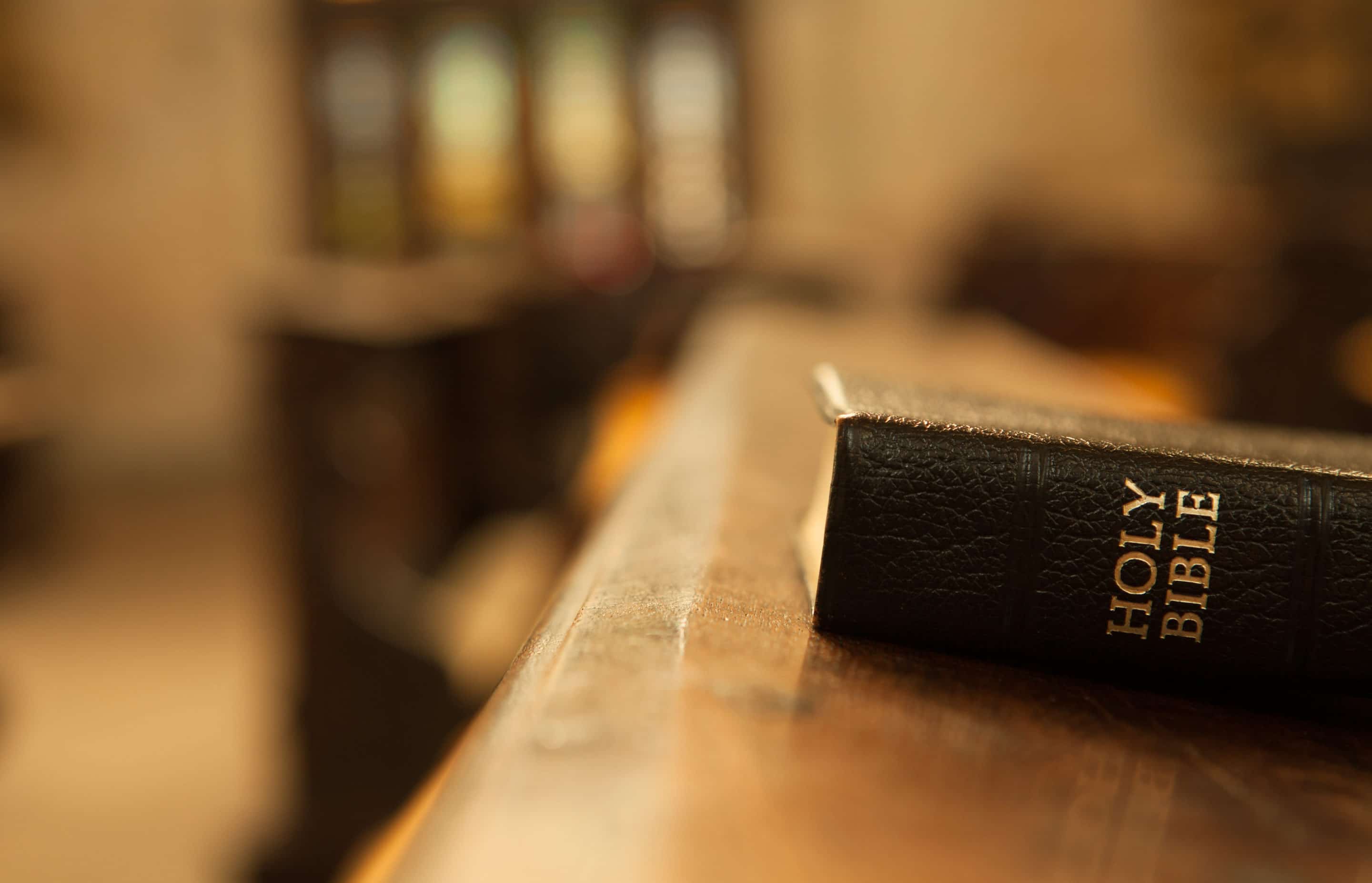 The Standard of Truth #1

In the realm of commerce, there are standards of weights, measurement, and currency. Sixteen ounces equals a pound, 12 inches equals a foot and 100 pennies equals a dollar. Fifteen ounces do not equal a pound and 13 inches does not equal afoot. A standard is set and truthfulness does not allow for any deviation. A merchant would be stealing if he only gave the customer 99 cents in change instead of one dollar. A customer would be stealing from the merchant if he took 17 ounces of nails instead of 16 as he claimed and for which he paid. The same principle applies to religion.

The standard of truth is God’s Word and must be followed because any deviation is erroneous. The Lord’s admonition to Joshua illustrates this. He told Him, “Only be strong and very courageous, that you may observe to do according to all the law which Moses My servant commanded you; do not turn from it to the right hand or to the left, that you may prosper wherever you go” (Josh. 1:7). God had revealed His will for the children of Israel through Moses and He insisted they keep it–all of it–not going to the right or left, adding or subtracting (cp. Deut. 4:2).

In our next article, we will discuss the fact that the law of Christ, the gospel, must be observed. We cannot deviate to the right or left and be acceptable to God.