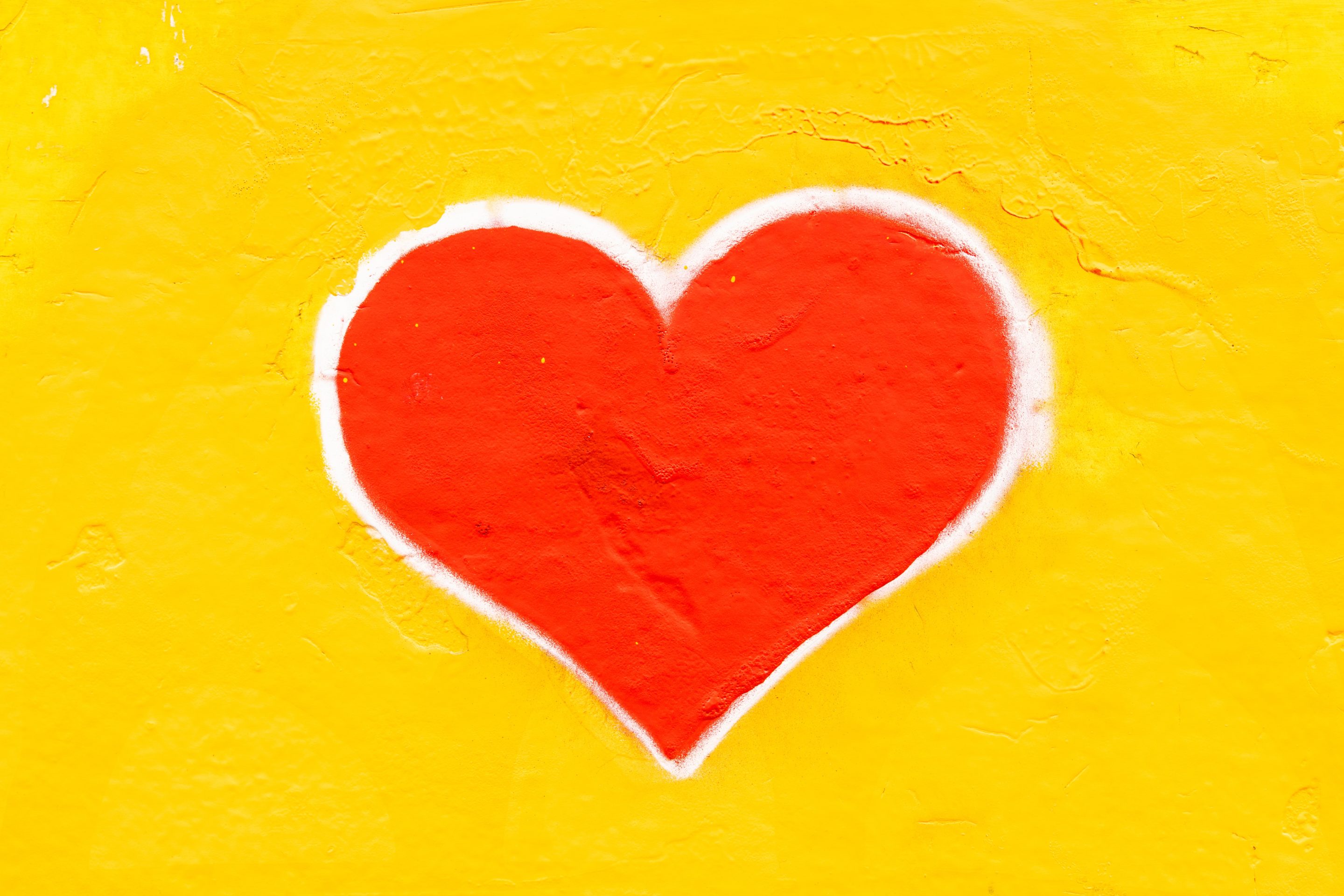 Without getting too far into politics, there was a moment that stood out to me during the primary of the last presidential election. While being interviewed, a reporter brought up topics of morality. It was at this time, that President Trump posed the question, “Why do I have to repent or ask for forgiveness if I am not making mistakes?” This struck me, because although I strive to live a godly life, I still fall short at times. Because I know this truth, I know that forgiveness is something in which I greatly need in my life. This feeling of not needing forgiveness is a direct result of having a heart that has grown stubborn and cold.

Having a stubborn heart is not a new issue. We can ﬁnd evidence all the way back to the Old Testament. King Solomon wrote heavily about this issue in the book of Proverbs. The very beginning of the book starts with saying that “the wise man will hear … a man of understanding will attain wise counsel … but fools despise wisdom and instruction” (Proverbs 1:5-7). Not only then, but even further, chapter after chapter, Solomon pleads, “my son, hear the instruction of your father …” trying to reach those who would read his proverbs that they listen and not turn off their hearts to what is being said. We have another example many years later with Nehemiah, who in his prayer to God in chapter one, he acknowledged God had warned Moses and the people if they listen they would be gathered together, but yet they were unfaithful, they were stubborn in their hearts toward God and because of that they were scattered abroad just as God had said.

So how do we overcome this? We do so just as the scriptures stated earlier say: we have to listen. We have to open our hearts to what God has said so that we can learn how to grow stronger and be more faithful. John makes it clear in 1 John 1:7-10: “But if we walk in the light as He is in the light, we have fellowship with one another, and the blood of Jesus Christ His Son cleanses us from all sin. If we say that we have no sin, we deceive ourselves, and the truth is not in us. If we confess our sins, He is faithful and just to forgive us our sins and to cleanse us from all unrighteousness. If we say that we have not sinned, we make Him a liar, and His word is not in us.” We have to search the scriptures daily to make sure we are not going against God. If we do not want to be stubborn towards God then we have to know what He has said.

As was said earlier, a stubborn heart is nothing new. This is a sin that has lasted since the beginning and stood the test of time. However, there is comfort because while this has lasted, the remedy to ﬁxing a stubborn heart has also stood the test of time, and we can look to many as an example. There is one I want to call attention to in closing, and that is King Manasseh. He was hands down the worst king in Judah, however when you look at 2 Chronicles 33:10-17 you see something different. In these verses, Manasseh, the same man who was stubborn to God his entire life, realized where his stubborn heart had gotten him, prayed for mercy and forgiveness, and spent the rest of his life striving to make things right. If a man such as he could make a change, then brother or sister, so can you.