“The Temple of God” 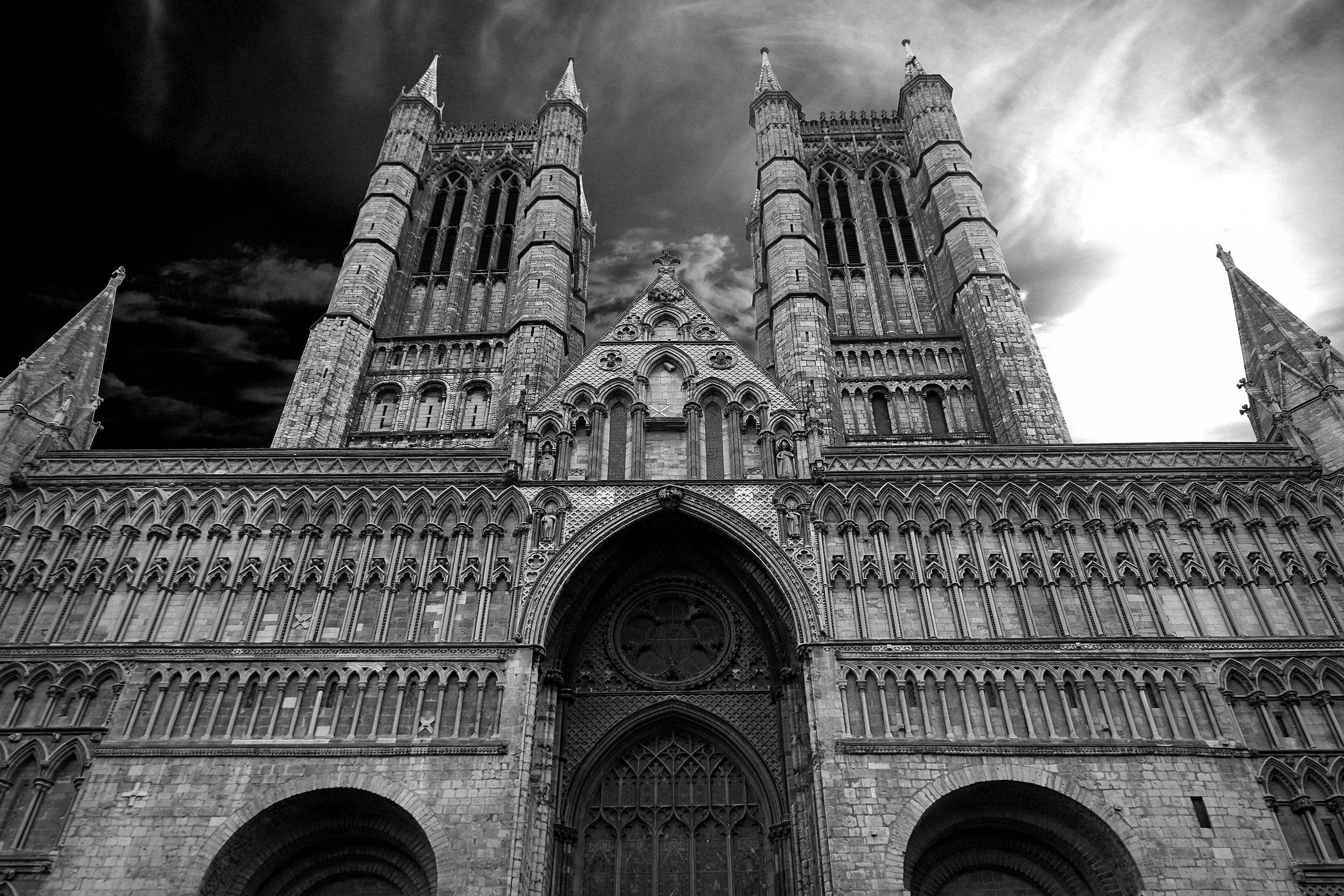 Every so often, it is beneficial for us to look deeper into the text of the Bible. Although it is not necessary for one to be a student of the languages of the Bible in order to understand it, a cursory examination can instill within us a vividness and appreciation for the Holy Spirit-inspired words. There has been some confusion surrounding 1 Corinthians 3:16. The confusion arises when trying to determine if Paul meant individual Christians (their physical bodies) or the entire church when he referred to the “temple.” A brief study will show that Paul was paying a very large compliment to God’s people as he was attempting to teach the Corinthian brethren the importance of the temple of God.

Naos, which is the word for “temple,” is in the nominative case. The nominative case is generally used to indicate the subject of a sentence or a predicate nominative (the object of a linking verb or verb of being). This, along with the word order (subject-verb) in the clause, shows that naos receives the emphasis. Another significant term is oidate which is a perfectactive-indicative with the meaning “to know.” Rienecker says, “The negative (ouk oidate) introducing the question expects the answers yes” (p. 395). The International Critical Commentary states that the “question implies a rebuke. The Corinthians are so carnal that they have never grasped, or have failed to retain, so fundamental a doctrine as that of the indwelling of the Spirit” (p. 66). Oidate is also plural, which indicates that the word represents the entire body of Christians at Corinth.

“Temple” as an anarthrous or a word without the definite article. This would render “temple” as “a temple” instead of a specific temple. The International Critical Commentary says that it is “not ‘a temple of God,’ but ‘God’s temple’” (p. 66). Vine states that naos means a “shrine or sanctuary” (p. 1138). It generally denoted the inner sanctuary where only the priests could go. Rienecker adds that naos means “temple, dwelling place of a deity, the inward shrine or sanctuary. The reference is to the one temple of Jerusalem and there may be an allusion to the dissensions which are corrupting God’s temple” (p. 395).

Thayer gives the definition of naos as “the temple at Jerusalem, but only of the sacred edifice (or sanctuary) itself, consisting of the Holy place and the Holy of holies” (p. 422). He further adds that naos is used metaphorically of a “company of Christians” (p. 422). Earle says, “In a sense it could be said that the Christians together constituted God’s dwelling place in Corinth. What a high view of the local church” (p. 221)!

A significant synonym for “temple” in the New Testament is hieron. This term is used 70 times in the New Testament; however, it is never used figuratively. Vine says this term signified the “entire building with its precincts” (p. 1138). Thayer adds that hieron designates “the whole compass of the sacred enclosure, embracing the entire aggregate of buildings, balconies, porticoes, courts (viz. that of the men or Israelites, that of the women, that of the priests), belonging to the temple” (p. 299). All of the occurrences are in the gospels and Acts, with the exception of one occurrence in 1 Corinthians 9:13. We read of Christ teaching “in the temple” (Matthew 26:55; Luke 11:37; John 8:20), but we sometimes do not realize how long discussions could have occurred without interrupting the temple service. This “temple” is the hieron, the porches and porticoes surrounding the Holy Place. The Lord never entered the naos the during His time on earth; nor, being “made under the law” (Galatians 4:4), could He have done so, because the right to enter was reserved for the priests.

The use of naos in 1 Corinthians 3:16 to represent the Lord’s church is truly special. The International Critical Commentary says, “As a metaphor for the Divine indwelling, the ‘naos,’ which contained the Holy of Holies, is more suitable than ‘hieron,’ which included the whole of the sacred enclosure” (p. 66). Paul uses this term to show the deep nature of God’s relationship to His church. He dwells in the temple of the heart, a “Most Holy Place” if you will, not in temples made with hands (Acts 17:24). When Christians follow the truth, God dwells in us richly and we are a “spiritual house” offering “spiritual sacrifices” to God (1 Peter 2:5). The Jew looked upon the tabernacle and temple with great respect, and Christians should have the same respect for the church.

← Prev: Would You Treat Your Guests Like This? Next: Where do we Find New Converts? → 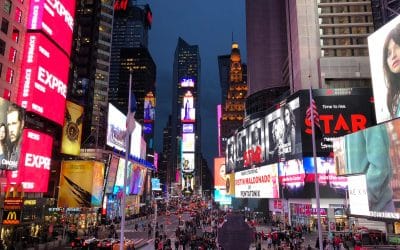 “While I was Busy, Here and There”

How clearly we can see what’s right — so long as personal interests and actions are not there to clutter things up!... 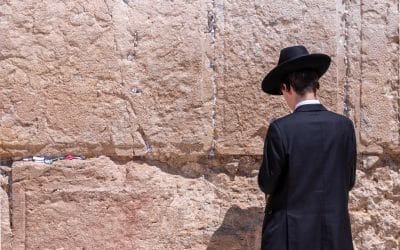 Isaiah declared that sin separates us from God (Isaiah 59:1-2). Therefore, in order to get back to God, we have... 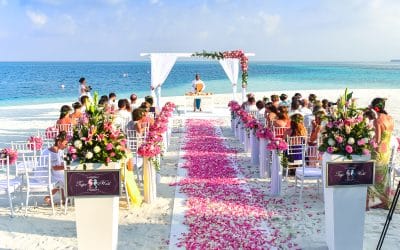 Some guests visit our assembly. Upon their arrival, we barely notice them. Perhaps we nod or grunt a “hello” in their...