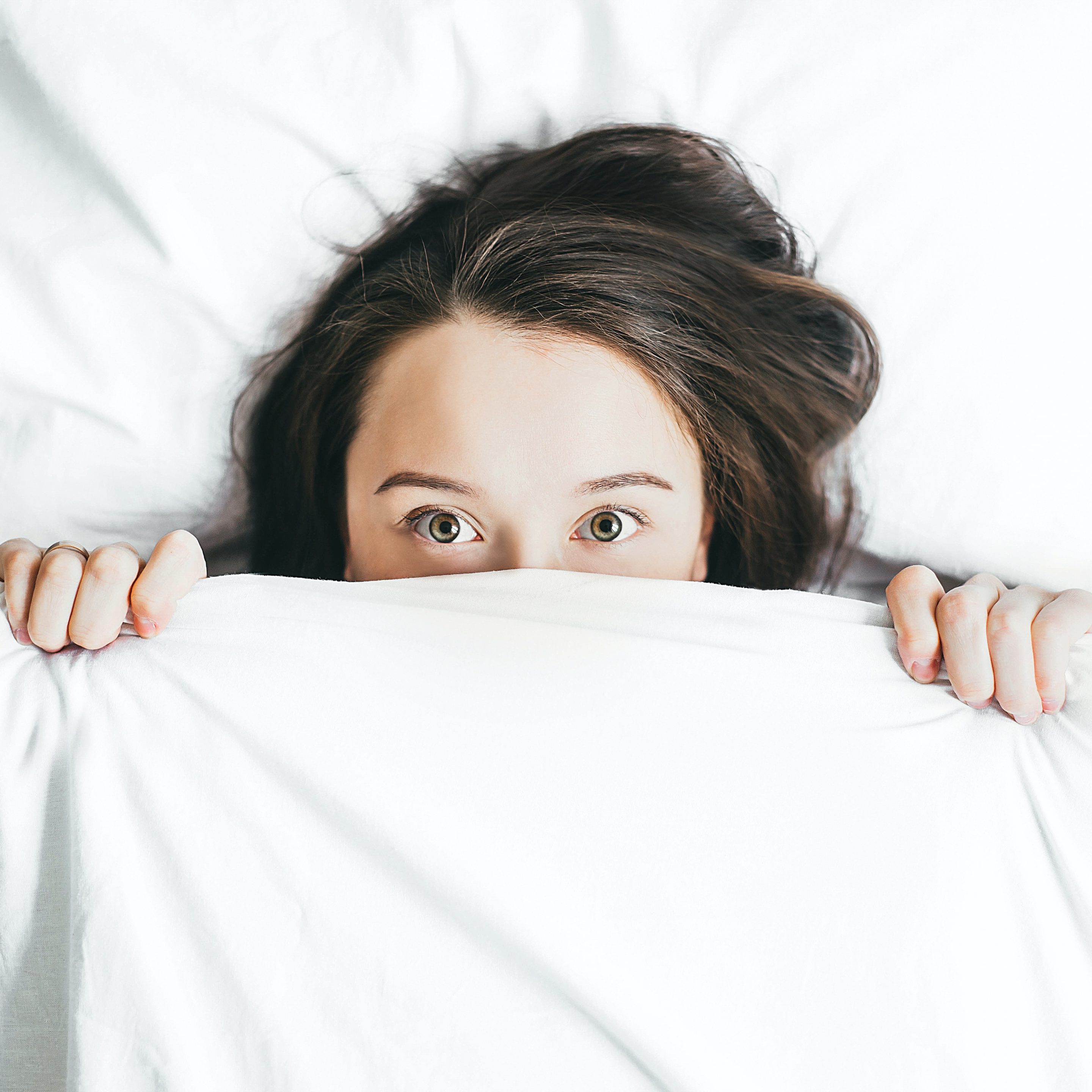 “The Terror of the Lord”

Paul wrote in 2 Corinthians 5:11, “Knowing, therefore, the terror of the Lord, we persuade men, but we are made manifest unto God; and I trust also are made manifest in your consciences.” The word “persuade” means “to prevail upon or win over, bringing about a change of mind by the influence of reason or moral considerations.”

The purpose of these weekly articles is not to make people mad. I know that has certainly been the reaction sometimes, particularly when a sensitive issue is discussed such as divorce and remarriage. The reason these articles are published is to persuade people to live righteously so that they may receive eternal life. Titus 2:11-12 says, “For the grace of God that bringeth salvation hath appeared to all men, Teaching us that, denying ungodliness and worldly lusts, we should live soberly, righteously, and godly, in this present world.” Sometimes that means confronting issues that are difficult, but if we will study the word of God and obey it, we will be blessed. James 1:22 says, “But be ye doers of the word, and not hearers only, deceiving your own selves.”

For some, the truth is not palatable. In John 6:66, “many of his disciples went back and walked no more with him” because they would not believe in His teaching. They could not accept difficult truths. Unfortunately, the same is true of people today. They desperately need the truth, but they will not accept it. Instead, they turn against and despise the ones who try so hard to teach them. We are supposed to “buy the truth and sell it not” (Proverbs 23:23). So the next time a post “distresses” you, remove prejudice from your mind and openly examine what has been written.