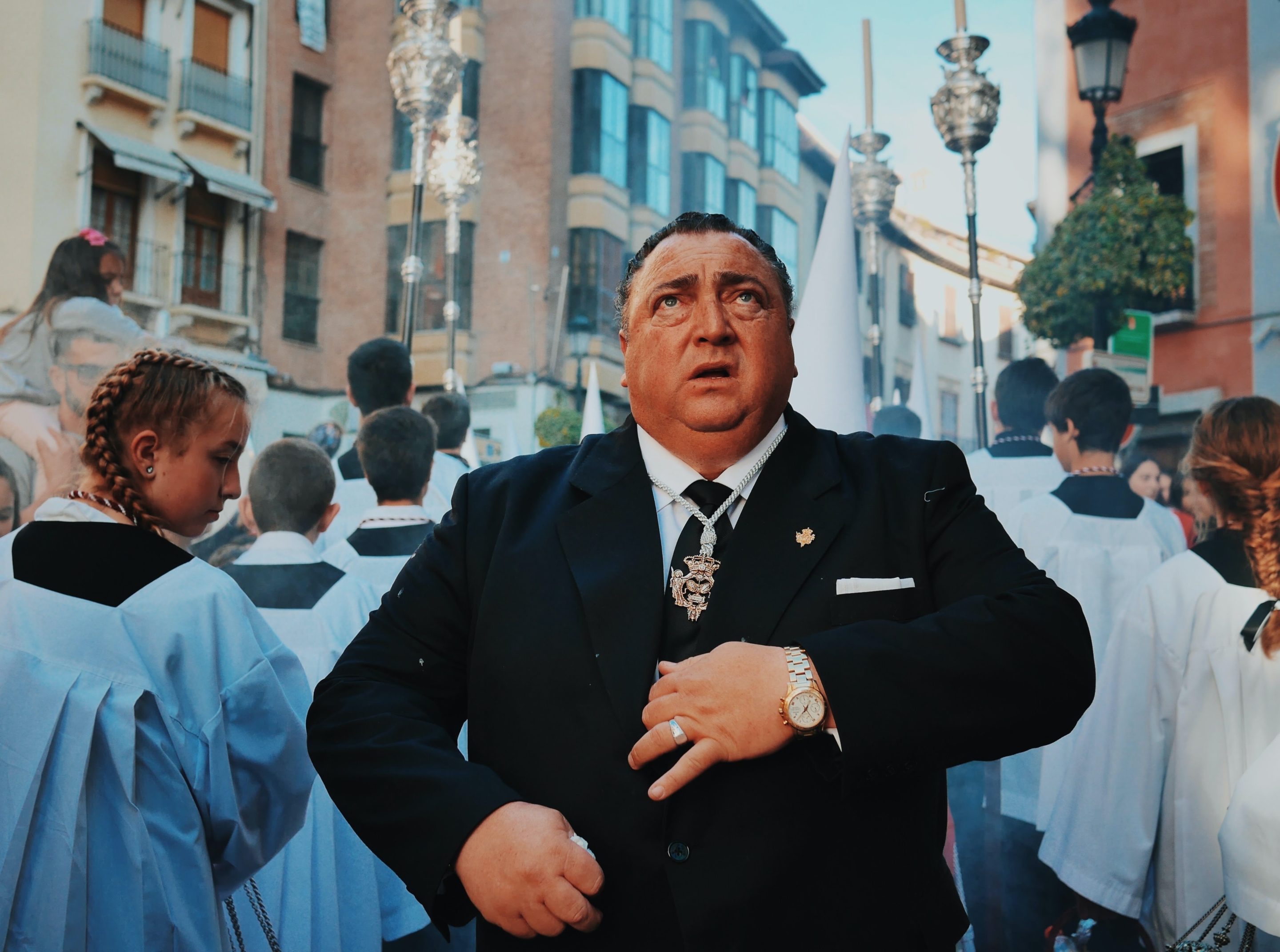 The Traditions of Men

Because of the importance of avoiding the traditions of men, you need to know more about them. To that end, the following list is provided; however, it is impossible to give an exact date for the beginning of some new teaching or practice, since many changes came gradually. The parenthesis denotes the fact that the exact date is not known. The list was collated from lists by Boettner’s book entitled “Roman Catholicism,” Reece’s “Chart Of Chuch History” and a chart on the history of the church released by “The Voice Of Evangelism.”

Matthew 15:8-9 says, “These people draweth nigh unto me with their mouth, and honoureth me with their lips; but their heart is far from me. But in vain they do worship me, teaching for doctrines the commandments of men.” Men cross a serious bridge when they change the word of God! Let us never do it and encourage others as best we can to turn away from these false additions.

← Prev: Is The Death Penalty Wrong? Next: What Calvinism Does →