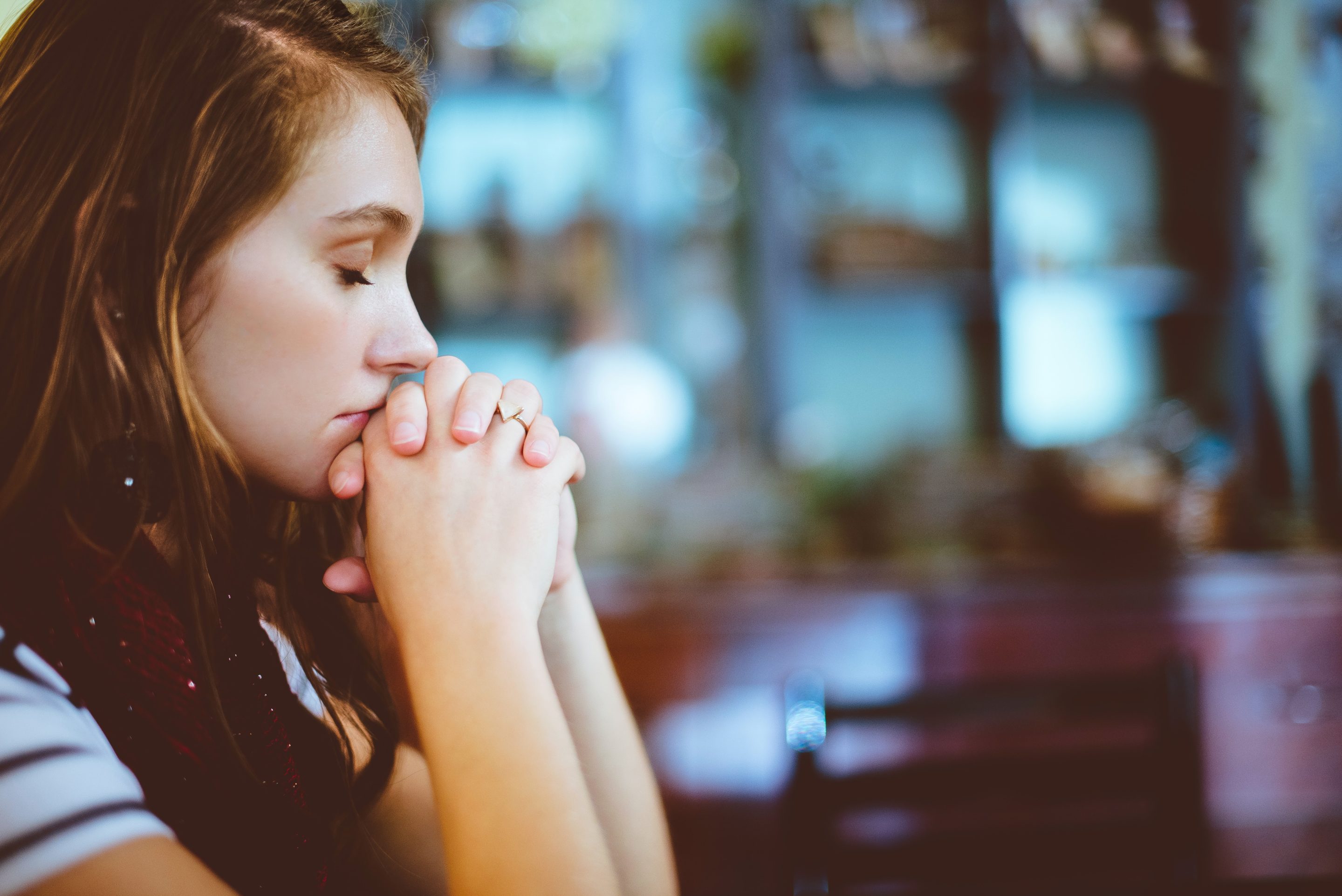 The Value of Ten-Second Prayers

At the church where I grew up in Amarillo, TX, there was a man by the name of Larry Cooper. Larry was passionate about song-leading — so much so, that he usually walked up to the edge of the platform near the podium and leaned up on his toes to hit the high notes in a song.

But Larry was also passionate about his prayers. I remembered one occasion where he prayed for nearly 15 minutes straight (which, to a nine-year-old, is bordering on eternity). He prayed for everything: from the molecules in the grass to the planets in our solar system, and everything in between. As a kid, I was left in absolute awe at the ability of one man to pray for such an extended period of time.

Prayers don’t have to be long to be impressive. Most of us have had the experience at some point of listening to a prayer that is comparable to Shakespeare himself. When we hear the words just roll off the tongue in such an eloquent fashion, we’re left with the impression that if we’re impressed, then God certainly must be as well.

When you consider the model prayer in Matthew 6:5-8, you can see the necessary elements: respect (knowing who you’re praying to), intent (knowing what you’re praying for), motivation (knowing why you’re praying for it), and trust (knowing that God hears you). If you’re not careful, you can almost walk away from a study on biblical prayer believing that the words we say are almost the least important component of the prayer itself, especially in light of passages like Romans 8:26-27.

None of this is to say that we should not pray because of a mistaken understanding of the phrase “God knows what you have need of before you ask it” (Matthew 6:8), nor to imply that we should give no thought at all to what we say. Having a proper respect for God demands we pay attention to what we say. What I am suggesting however, is that prayer doesn’t have to be long to be proper. Instead of feeling like you have to carve out four, thirty-minute blocks of time every day (nothing wrong with that, by the way), what we can shoot for is what’s called “arrow prayers” — short, ten-seconds or less prayers that are extremely targeted to what’s going on in the moment.

It’s noteworthy that in the model prayer itself, Jesus teaches us to pray for “our daily bread” (Matthew 6:11). In saying that, Jesus understands prayer to be current and applicable to what you’re going through every single day. As if to accentuate this point, He even states within that same chapter (Matthew 6:34) that “each day has enough trouble of its own.” Jesus wants us to live in the moment; our prayers should reflect that reality.

The idea of constant communication with God is not foreign to most of us living in a connected, 21st-century world. According to recent studies, Americans spend around 3 hours a day on their phones — a number that is constantly rising. We spend some of that time playing around on social media and checking email, but we also spend a healthy amount of time texting and messaging people that we’re close with. For many, the idea of leaving your phone at home to run a simple errand is enough to make them hyperventilate. Constant connection and communication is one of the hallmarks of living in our time.

Why then do we think it so weird to stay in constant communication with God via short, ten-second prayers? Is it irreverent to pray to God when you’re staring temptation in the face, to say, “Lord give me the strength I need to face this”? Is it cheating to ask for help if you’re in the middle of a religious conversation with a non-Christian, asking, “Lord, help me to find the right words to show this person the truth?”

On the contrary, short, staccato prayers display the highest type of faith. It’s saying to God that you believe He is near and present in all our times of need (Acts 17:27). It’s saying that we don’t have to use 1,000 words when 100 will do, because we know God wants to help us (Romans 8:32).

Let’s face it, the only way we’re going to be able to fulfill the command to “pray without ceasing” (1 Thessalonians 4:11) is by keeping a constant communication with God, not spending 24 hours a day on our knees in prayer. By going to God with dozens of short, seconds-long prayers every single day, we build habits that draw us closer to Him.

We have a lot to pray for in this world. Anyone that has turned on the news in 2020 knows we have a lot to talk to God about, from racial tensions and unemployment, to the election and a global pandemic. Jude 17-23 talks about keeping your mind on the threats that plague us (Jude 17-19), while keeping an attitude of service to others (21-23), but wraps them all in the mantle of prayer (Jude 20).

Such should be our attitude. Just like we can’t go half a day without talking to our spouse, our friends, our parents, or our children, so we should not go more than a few hours without talking — even for a few seconds — to our God. He should be our first, last, and regular correspondence throughout the day, as we try to walk in the way that He has designed us to live.