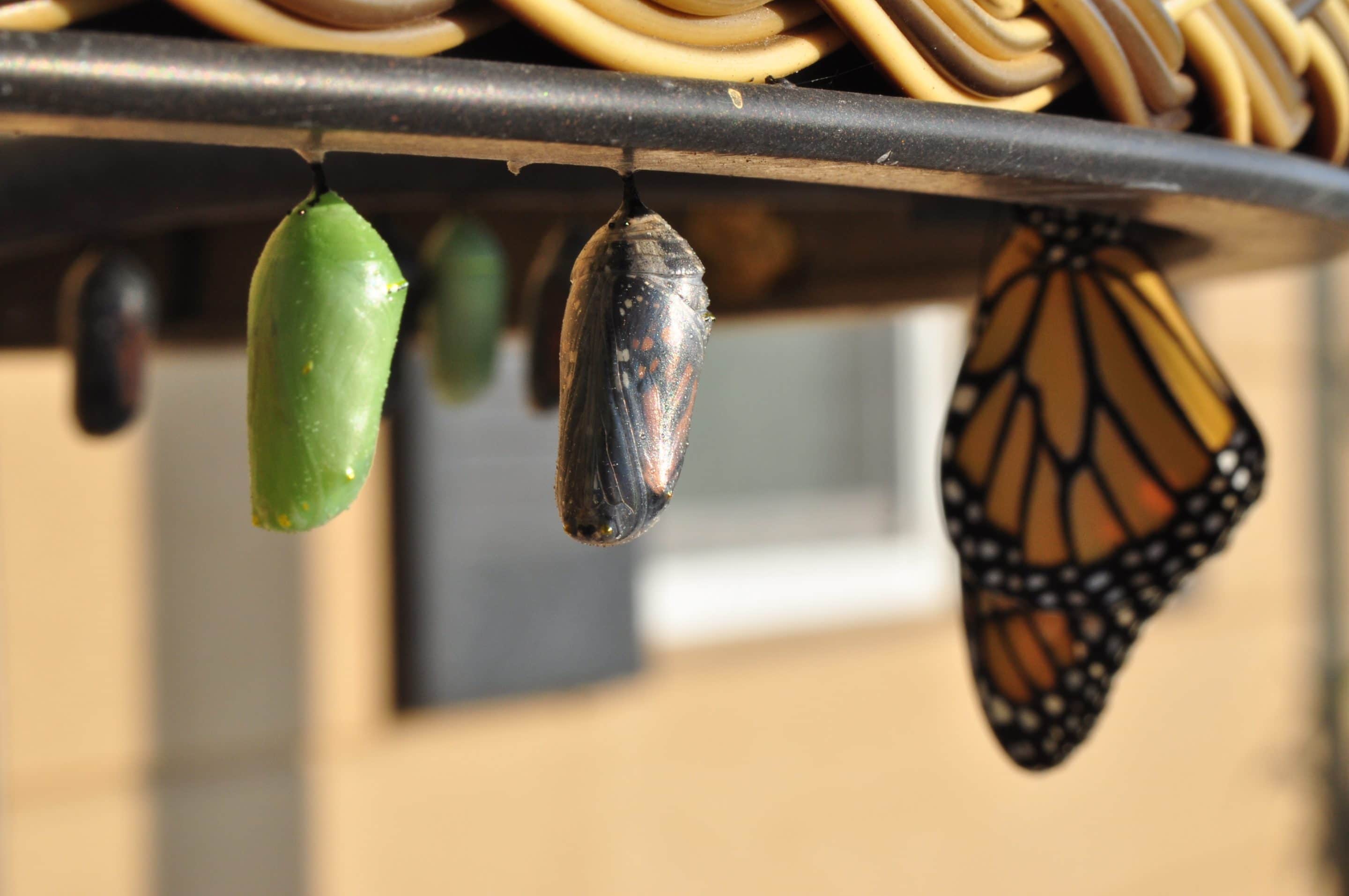 The Weaknesses of Evolution

Texas schools currently operate under a rule that requires both the strengths and weaknesses of all scientific theories to be taught. The proposal under consideration would drop this rule and students would receive a biased, one-sided view favoring evolution. The theory of evolution does have some scientific weaknesses. We will examine four of them in this post.

Second, evolution violates the Second Law of Thermodynamics. This law states that as energy is transformed from one form into another, less of the total energy is available to be utilized in further transformations. In other words, left alone, all-natural processes lead to a less ordered, less organized state. We observe this law in everyday life. For instance, left to itself, does your house get dirty or clean? The theory of evolution argues against this law, stating that life has naturally progressed from a disorganized state (one-celled organisms) to a highly organized state (plants and animals).

Third, evolution is a mathematical impossibility. Did you know that the probability of the chance development of a very simple system composed of only 200 integrated parts is 1 out of 10,375? Mathematicians generally consider any event with a probability of less than one chance in 1,050 as having a zero possibility, i.e., it is impossible. A system composed of only 200 parts is an impossibility, yet that system is less complex than any known living system!

Any theory that argues in favor of an entirely naturalistic cause for life argues against the existence of God. This is what lies at the heart of the debate over evolution. It is not about science. If it were about science, it would have been abandoned by the scientific community long ago. The promotion of the theory of evolution is about proving that God does not exist! God made the world and everything in it (Acts 17:24)!

Real science is about establishing facts, not promoting agendas. Facts are stubborn. Evolution does not pass the test of true science. Why, then, are public schools, universities, nature programs on television, etc., so intent on teaching this theory?

← Prev: The “Great Communion” Next: Hand Waving in Worship →