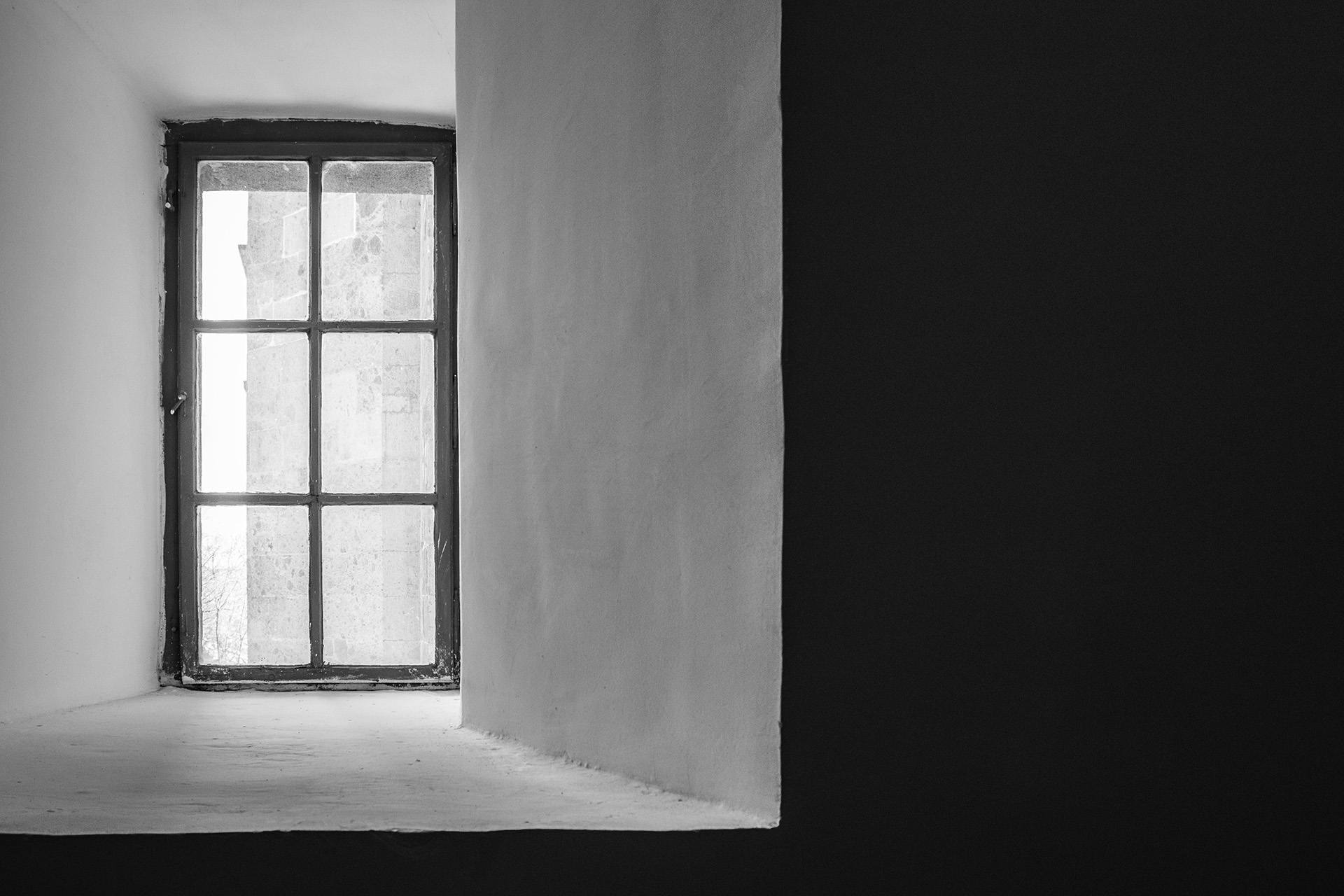 Two men, both seriously ill, occupied the same hospital room. One man was allowed to sit up in his bed for an hour a day to drain the fluid from his lungs. His bed was next to the room’s only window. The other man had to spend all his time flat on his back. The men talked for hours on end.

They spoke of their wives and families, their homes, their jobs, their involvement in the military service, and where they had been on vacation. Every afternoon when the man in the bed next to the window could sit up, he would pass the time and entertain both of them by describing to his roommate all the things he could see outside the window.

The man in the other bed would live for those one-hour periods where his world would be broadened and enlivened by all the activity and color of the outside world. The window overlooked a park with a lovely lake with ducks and swans. Sometimes children sailed their model boats. The park had flowers of every color of the rainbow, and grand old trees, and squirrels played their games. There was a fine view of the city skyline in the distance. As the man by the window described all this, the man on the other side of the room would close his eyes and imagine the picturesque scene. One warm afternoon the man by the window described a wedding party taking pictures in the lovely park below.

One day a circus came to town, and he told about the elephants holding each other’s tails as they made their way down the street. Although the other man could not hear the band, he could see it in his mind’s eye. An unexpected thought entered his head. Why should this other guy have all the pleasure of seeing everything while I never get to see anything? It didn’t seem fair. As the thought fermented, the man felt ashamed at first. But as time passed, his envy eroded into resentment and he turned sour. He began to brood and found himself unable to sleep.He should be by that window and that thought now controlled him.

Late one night, as he lay staring at the ceiling, the man by the window began to cough. He was choking on the fluid in his lungs. The other man watched in the dimly-lit room as the struggling man by the window groped for the button to call for help. Listening from across the room, he never moved, never pushed his own button, which would have brought the nurse running. In less than five minutes, the coughing and choking stopped, along with the sound of breathing. Now, there was only silence — deathly silence.

The following morning the day nurse arrived to bring water for their baths. She found the lifeless body of the man by the window, and he was taken away. As soon as it seemed appropriate, the man asked if he could be moved next to the window. The nurse was happy to make the switch and after making sure he was comfortable, she left him alone. Slowly, painfully, he propped himself up one elbow to take his first look. Finally, he would have the joy of seeing it all himself. He strained to slowly turn to look out the window beside the bed. It faced a blank, bare wall.

The pursuit of happiness is a matter of choice — it is a positive attitude we consciously choose to express. It is not a gift that gets delivered to our doorstep each morning, nor does it come to us through the window. Our circumstances are just a small part of what makes us joyful. Joyful people have their roots in Jesus Christ (John 13:17). Jesus came to give people happiness (Luke 2:10).

If we wait for everything to be just right, we will never find lasting joy. The pursuit of happiness is an inward journey. Our minds are like programs, awaiting the code that will determine behaviors; like bank vaults awaiting the deposits. If we regularly deposit positive, encouraging, and uplifting thoughts, if we continue to bite our lips just before we begin to grumble and complain, if we shoot down that seemingly harmless, negative thought as it germinates, we will find that there is much to rejoice about.

← Prev: The Church: The Autonomy of the Church Next: Are You a Christian? →