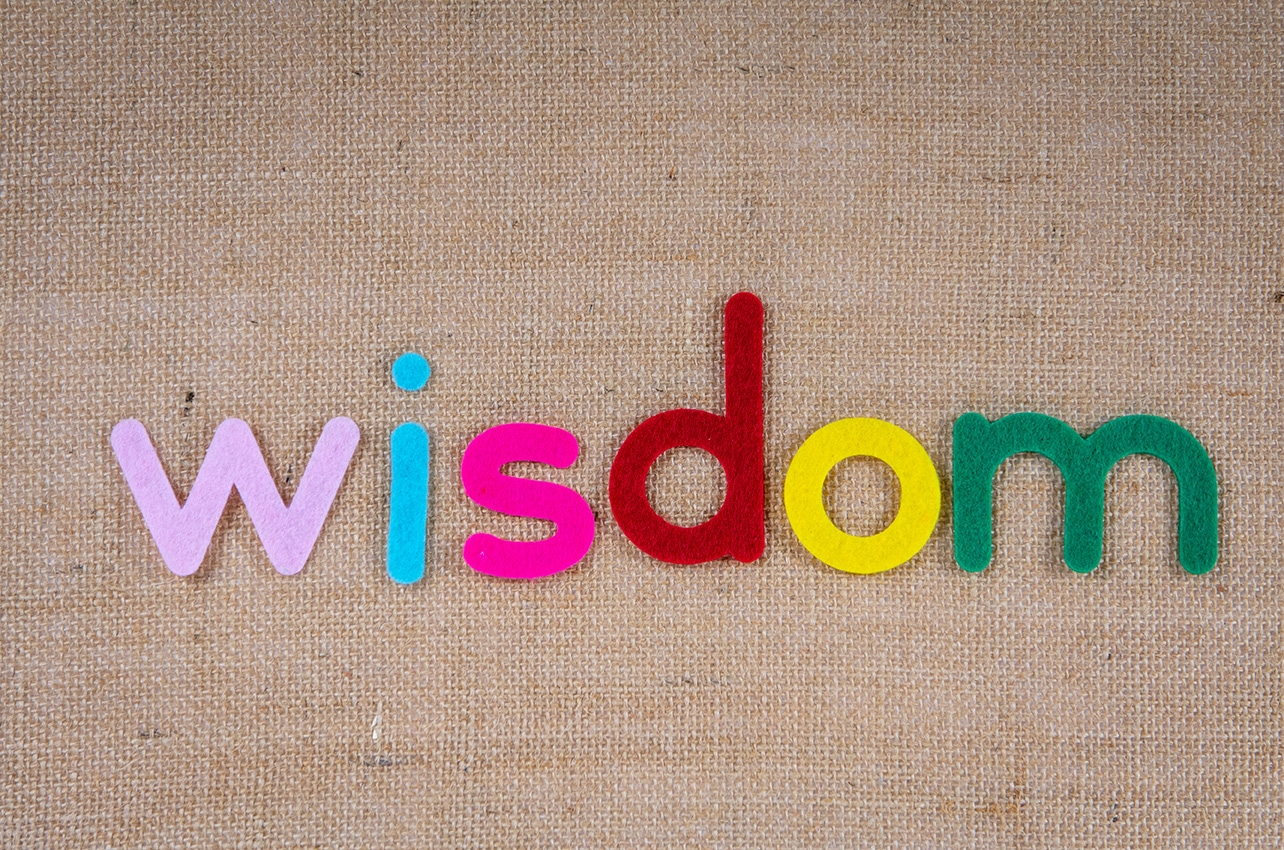 The Wisdom of God

I have never really understood what is so compelling about knowledge. Right along with money, a lot of people crave learning and wisdom. Sometimes, there is such an arrogance that accompanies learning. Some “educated” people feel as though they must constantly condescend to the “lesser educated.” Americans just seem to be enamored with knowledge and wisdom.

A natural consequence of education is self-satisfaction. One place where this manifests itself is in religion. As we become more educated, we feel as though we can “invent” systems of religion that will be acceptable to God. Regardless of how right or wrong these may be, we feel confident that they are correct just because we are so educated. It is basically the “I am smart; therefore I cannot be wrong” mentality. This is a dangerous outlook on the word of God.

An ominous sign of man’s wisdom is complexity. As people get more educated, their views on religious matters become more complex. The reason for the increased complexity is that they “understand” so much more about the scriptures than the average Christian. I have known of brethren who have followed a false teacher who taught against doctrines that are plainly laid out in the Bible simply because the false teacher is more educated than they. But brethren say, “Brother So-and-So can’t be wrong because he just knows so much.”

In 1 Corinthians 1-2, Paul takes the opportunity to correct the Corinthians’ undue exaltation of human wisdom and knowledge. His point was that no matter how many degrees we have behind our name, God is always going to be wiser. Paul even said in 1:25 that “the foolishness of God is wiser than men, and the weakness of God is stronger than men.” God’s plan for the Savior was not a plan the world would understand (2:9).

Paul always preached “Jesus Christ and Him crucified.” This message produced two different results. To the Jews it was a stumbling block. The word for stumbling block literally means “trap” or “trapstick.” The Jews wanted a conquering Messiah with a world empire, not a condemned and crucified one. Likewise, to the Gentiles it was foolishness. They could not understand how they could have a great world leader and then have Him die on a cross. The gospel has a similar effect on many today who compare the message of Christ against man’s wisdom. Man, with his “superior knowledge,” must find a different plan of salvation because the revealed one is just too basic, elementary and illogical.

The wisdom of men, manifested in persuasiveness of speech and human philosophy, has never been God’s way. Not only is the message foolishness to those who are perishing (v. 18), but God uses those who would commonly be considered foolish and weak to men to communicate that message of His wisdom (vv. 26-31). Paul explains God’s purpose for this seemingly illogical step by saying, “that no man should boast before God” (v. 29). Our faith must rest on the grace of God (1 Corinthians 15:10), and not our own “wisdom.”

The point that needs to be heeded today is to not allow yourself to get caught up in what “scholars” say is the correct interpretation of the nature of God, salvation, the inspiration of the Bible, the work of the Holy Spirit, etc. Someone who has spent years at a seminary earning several degrees may have less of an idea of what the Bible says than a Christian who never graduated high school who honestly and openly studies the plain and simple word of God.