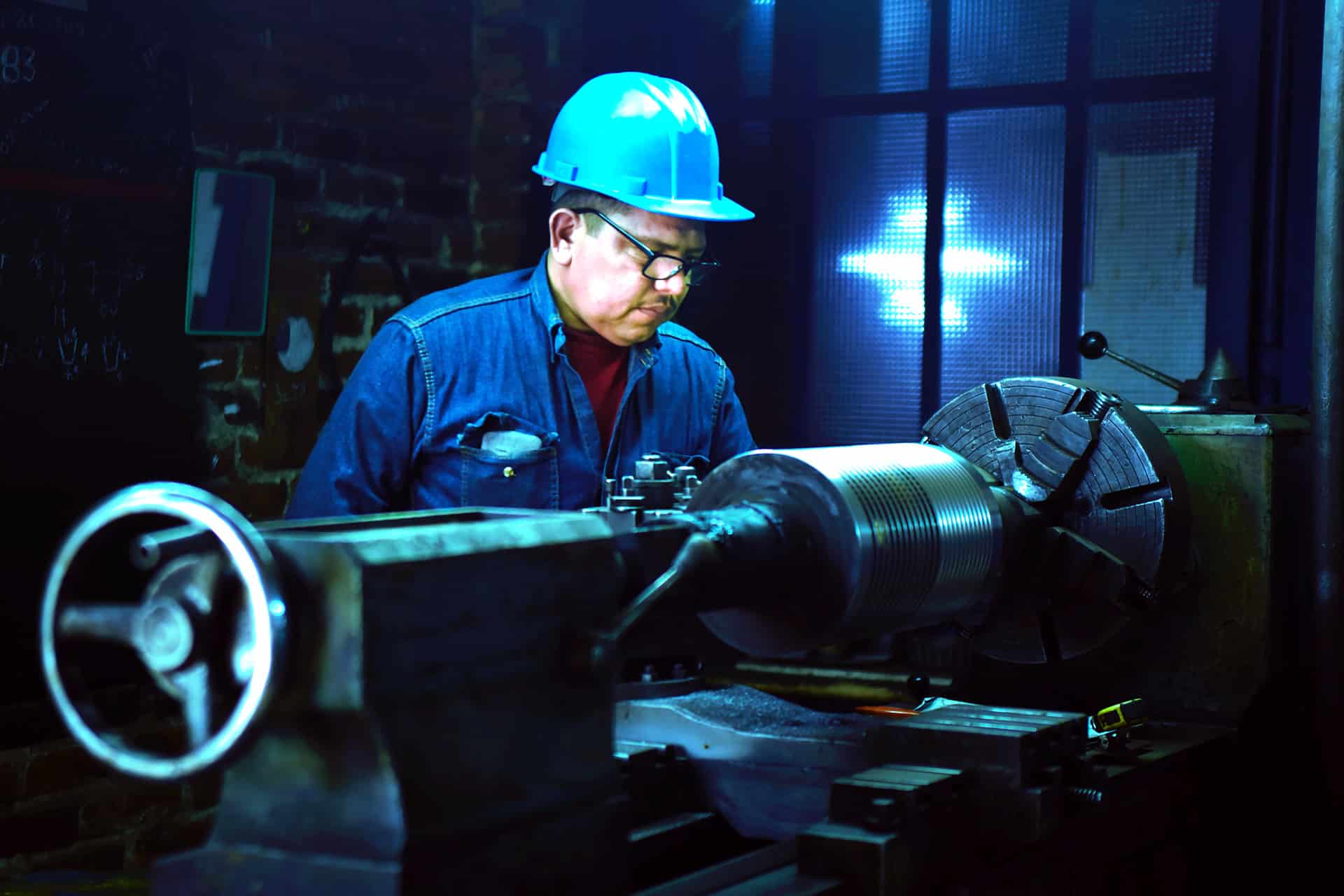 The Wise, Mighty, and Noble

Paul wrote in 1 Corinthians 1:26, “For you see your calling, brethren, that not many wise according to the flesh, not many mighty, not many noble, are called.” The word for “not many” doesn’t mean that there were none. There were not many of the Corinthians who were wise according to the flesh, influential in the world, or were of noble birth. By these three terms, Paul has given the sweep of all that humans count as socially, politically, and intellectually important. Most of the members of that church were of the lower levels of society.

The same still holds true somewhat today. Most of the members of the church come from middle-class, working families. The gospel has a greater appeal on certain groups of people. Not all will respond in the same way and the wise, mighty and noble at Corinth are good examples. God has chosen (or called, a dynamic dynamic drawing of His people to Himself [Romans 11:29; Ephesians 1:18]) from the world those who seem foolish, weak, and helpless so that He might put to shame the wise and powerful by showing how temporary and insignificant to salvation their achievements are.

← Prev: Careful With the Word “Miracle” Next: What Shall I Do With Jesus?: Pilate →