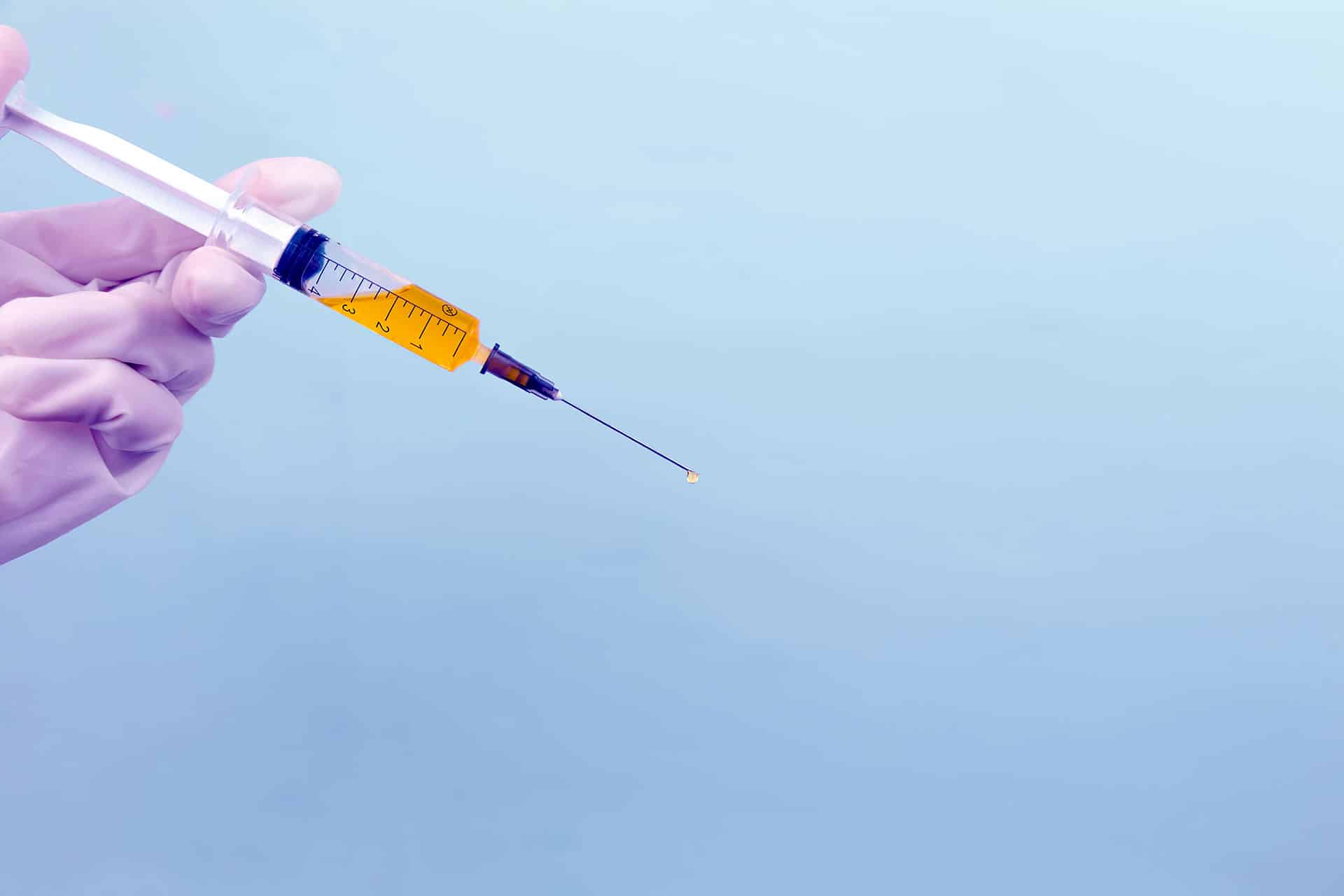 Charlene Murphey had been admitted to the neurological intensive care unit  of Vanderbilt University Medical Center in Nashville on December 24, 2017, after suffering from a brain bleed. Two days later, doctors trying to determine the cause of the bleed ordered a PET scan to check for cancer. Murphey was claustrophobic and was prescribed Versed for her anxiety, according to testimony. When her nurse, RaDonda Vaught, couldn’t find Versed in an automatic drug dispensing cabinet, she used an override and accidentally grabbed vecuronium instead. This medication stopped the patient’s breathing and left her brain-dead before the error was discovered. Was she sincere in what she did? Certainly. Was she conscientiously performing her duties? Certainly. But she was sincerely and conscientiously wrong.

Those who won’t are like the hearers of 2 Thessalonians 2:10-12 who didn’t love the truth enough to obey it. In fact, they preferred a system of error and delusion to the simple and pure gospel.

The “strong delusion” wasn’t an arbitrary punishment on the part of God. It was a withdrawal of restraint and an allowance for men to show they don’t love truth (cp. 1 Kings 22:15-23). God doesn’t want anyone to believe a lie (2 Peter 3:9), but He won’t prevent it when people don’t love the truth.

There’s only one way to heaven. Jesus said, “I am the way, the truth, and the life; no one comes to the Father, except through me” (John 14:6). We certainly don’t look forward to it, but many honest and sincere people will be condemned in the judgment because they won’t be led to the Father by the authority of Christ (Matthew 7:21-23; Colossians 3:17).

Deception will result in your condemnation, regardless of your level of honesty and sincerity. Love truth so it can set you free (John 8:32), cleanse you (John 15:2), and sanctify you (John 17:17).

← Prev: "Christian": Adjective or Noun? Next: The Mission of the Church: The Perfecting of Saints →