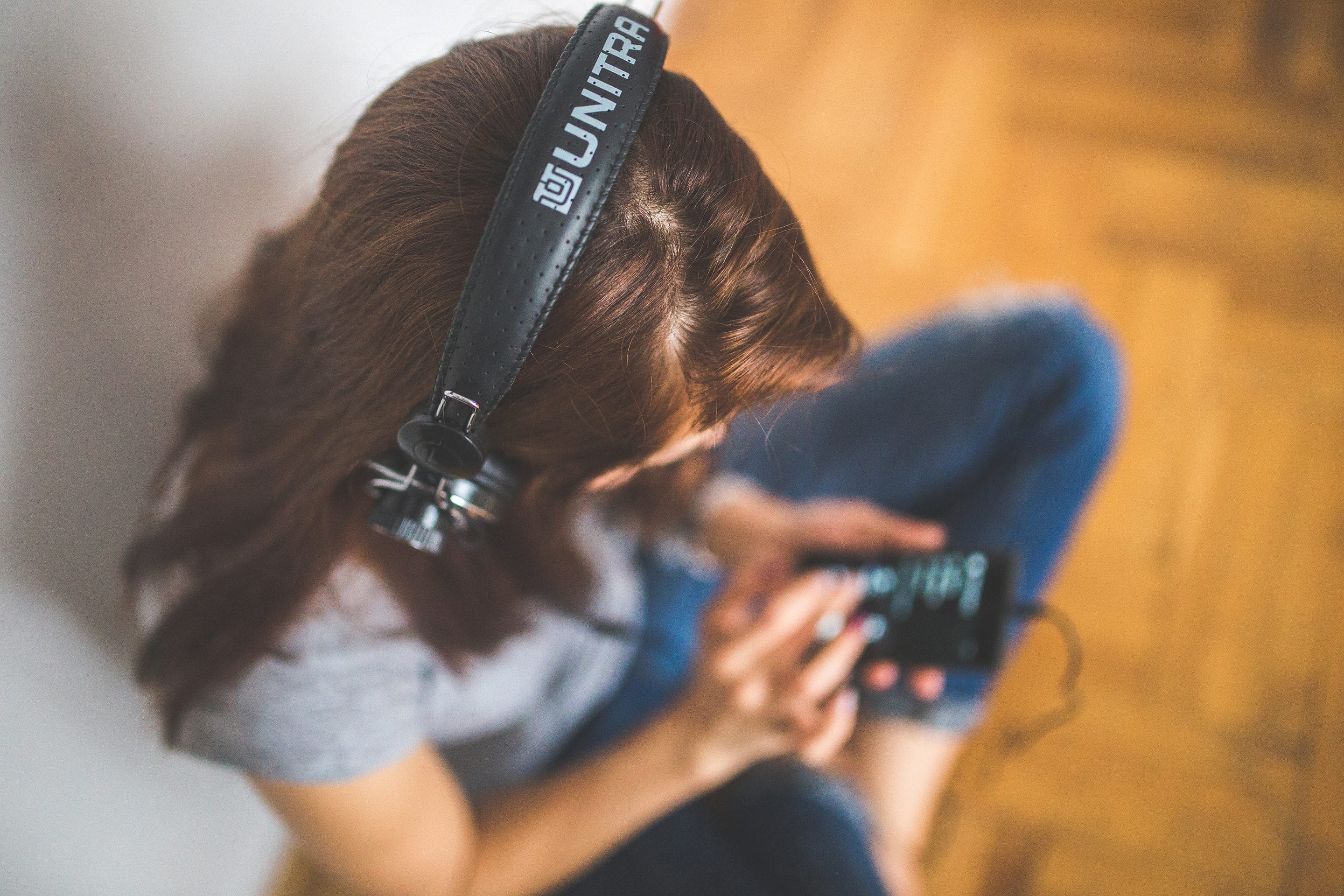 “They Listened to Him Until This Word”

As Paul gave his defense before the angry Jewish mob at the temple, he spoke of his zeal, his conversion, and his mission to preach the gospel of Christ to the Gentiles. He explained that the Lord told him, “I will send you far from here to the Gentiles.’ And they listened to him until this word, and then they raised their voices and said, ‘Away with such a fellow from the earth, for he is not worthy to live!’” (Acts 22:21-22).

Sometimes there are things that we just don’t want to listen to. The Jews were listening to Paul until he said something that they could not bear to agree with. Once Paul mentioned the word “Gentiles,” that was enough. They no longer listened to the truth because they believed error. Will you listen to all of God’s word? Or will you, like the Jews, listen until some certain word? Do not stop your ears to the truth.

Some listen until they heard the word “Jesus.” Stephen preached to the Jews about their past. They listened until he condemned them for murdering Jesus, the Son of God. “Then they cried out with a loud voice, stopped their ears; and ran at him with one accord; and they cast him out of the city and stoned him” (Acts 7:57-58). Some are like the Jews. They will listen to you until you mention Jesus. Then they stop their ears and listen no more.

Some listen until they heard the word “sin.” Many claim to believe in God. But when they hear that they are guilty of sin they stop listening. “All have sinned and fall short of the glory of God” (Romans 3:23). They want to hear sermons on grace, but they don’t want to hear sermons on sin. They want to continue living in sin. “If we say that we have no sin, we deceive ourselves, and the truth is not in us” (1 John 1:8).

Some listen until they heard the word “repent.” God calls us to repentance but many will not listen. “Also, I set watchmen over you, saying, ‘Listen to the sound of the trumpet!’ But they said, ‘We will not listen’” (Jeremiah 6:17). Some will listen to sermon after sermon. They live good, moral lives, but they will not humble themselves enough to be restored. They will listen to the sermon intently until they hear the preacher say the word “repent.” “Unless you repent you will all likewise perish” (Luke 13:3). Do not delay your repentance.

Some listen until they heard the word “give.” The rich young ruler was a good man who kept the commandments. He was ready to listen and follow until Jesus said, “‘You still lack one thing. Sell all that you have and distribute to the poor, and you will have treasure in heaven; and come, follow Me.’ But when he heard this, he became very sorrowful, for he was very rich” (Luke 18:22-23). He listened until Jesus told him to give, and then he went away and heard no more. We too are commanded to give (1 Corinthians 16:1-2; 2 Corinthians 9:6-7). The Lord said, “It is more blessed to give than to receive” (Acts 20:35).

Some listen until they heard the word “adultery.” John the Baptist told Herod, “It is not lawful for you to have your brother’s wife” (Mark 6:18). Herod did not want to hear this so he put John in prison and later beheaded him. Some accept what God’s word says until they come to passages like Matthew 19:9: “Whoever divorces his wife, except for sexual immorality, and marries another, commits adultery; and whoever marries her who is divorced commits adultery.” Virtually every case which involves adultery involves serious emotions that people allow to block the plain teaching of scriptures.

Some listen until they heard the word “hell.” Many expect to go to heaven when they die. At funerals, people want to talk about God and heaven, but they will stop listening when you talk about hell. They think that hell is not a possibility for the dead. Jesus will say to the unfaithful, “Depart from Me, you cursed, into the everlasting ﬁre prepared for the devil and his angels” (Matthew 25:41). Some do not want to accept that most of the world will be lost. “Narrow is the gate and difﬁcult is the way which leads to life, and there are few who ﬁnd it” (Matthew 7:3-14).

Some listen until they heard the word “doctrine.” Many afﬁrm that we need to preach Jesus, but they cringe when you preach about His doctrine. Paul told Timothy that some will turn their ears away from sound doctrine. “Preach the word! Be ready in season and out of season. Convince, rebuke, exhort, with all longsuffering and teaching. For the time will come when they will not endure sound doctrine, but according to their own desires, because they have itching ears, they will heap up for themselves teachers; and they will turn their ears aside to fables” (2 Timothy 4:2-4).

Some listen until they heard the word “baptism.” Many will listen to what the Bible says about faith, but when it comes to baptism they close their ears. “And now why are you waiting? Arise and be baptized, and wash away your sins” (Acts 22:16). Baptism is clearly connected with salvation. “Baptism doth also now save us” (1 Peter 3:21).

May we open our ears to listen to all of God’s word. “Listen to counsel and receive instruction, that you may be wise in your latter days” (Proverbs 19:20).

← Prev: Redeﬁning Love and Hate Next: What Is the “Blasphemy of the Holy Spirit”? →