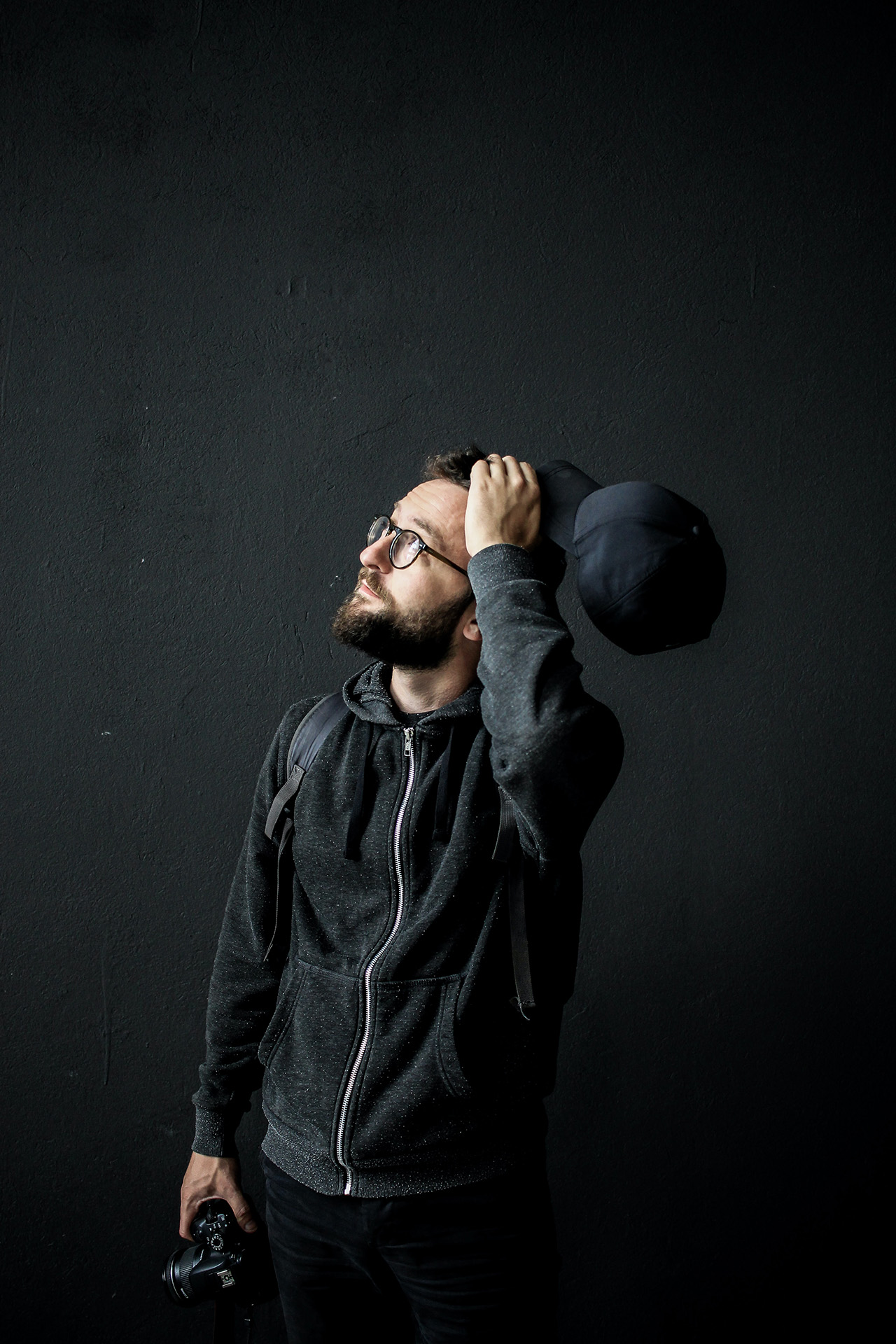 A few hundred years ago, the religious situation our forefathers faced was very different from our time. Before the Reformation, the common people did not have a vast selection of religious beliefs. Back then, religious beliefs were passed down from generation to generation. Certainly, individuals may have had questions and doubts, and certainly, people were faced with choices as to how to interpret and apply what was passed down to them, but those doubts and choices still were confined to a limited religious “framework.”

In today’s world, most people do not have that situation. Daily contacts through education and mass media drive home the fact of the existence of radically different religious beliefs. For example, Christians face not only disagreements with other Christians, but many other “world religions,” as well as the mentality that chooses no religious belief at all. In such a situation, hardly anyone is content to believe what they believe simply because it was passed on to them by their parents. People want to know whether they have grounds for thinking their beliefs are genuinely true. All of the religious choices that we have today are extremely confusing to the normal person. We wonder why such disagreement continues to exist.

There are several reasons why this occurs. One important reason is that religious beliefs interfere directly with the way a person should live. To accept or reject religion is to accept or reject a whole way of life, and these decisions always involve the emotions as much as the intellect. It is not surprising that people who do not want to live as Christians, and who want the gospel to be false, will find reasons to justify their beliefs.

The second important reason is “gut feelings.” This can also be referred to as subjectivity. This means that I make judgments based on what I feel is reasonable. This is very frustrating because when we speak to and reason with people about God and the Bible, the arguments that we may find reasonable and plausible, others will see merely as doubtful. No matter what objective doctrines we explore in the Bible, we are continually brought back to the point of making personal, subjective judgments. As a result, many have concluded that reasonable, rational debate is of little value. It all boils down to a “leap of faith,” a blind decision that is unsupported by reason. This is the view with which the world ridicules Christians.

The “leap of faith” idea is misleading in several respects. The metaphor conjures up an image of a person who simply makes an arbitrary choice to believe or not to believe. But it does not seem possible in normal cases to simply decide to believe something. We can only believe what seems true to us. For example, no matter how hard I try, I cannot make myself believe that nuclear weapons do not exist, regardless of how comforting such a belief might be.

This faith consists of the basic convictions, attitudes, and values which a person gleans from their study of the Bible. This faith should not be unalterable. It can be developed and changed. In order to be true to God, we must be willing to accept the facts when we are shown that our conclusions are wrong. This means careful Bible study. When one goes to alter their beliefs and faith, they must be careful when making decisions, for our destiny is at stake. If we are going to talk of faith in connection with the judgments one makes about religion, it is crucial to see this faith as a set of long-term qualities of a whole person, not as a momentary act of will.

The existence of contrasting faiths in different people accounts for a good deal of the disagreements in religion. In a sense, every person has “faith;” everyone has deep-rooted assumptions, convictions, and attitudes which color what counts as evidence for them and how that evidence is interpreted. This is the kind of faith that someone brings to the evidence. Insofar as beliefs are reflected in action, and people must make choices, everyone also has faith in the sense of commitments that may or may not be discovered by rational Bible study.

There are simply two different moments of faith in our lives. The faith that we bring to our consideration of the Bible embodies previous commitments and the commitment which is the outcome of our careful study that we carry on to our future consideration of God’s word. I pray that we will be openminded people who are zealous to prove and build our faith. We must always be cautious that our subjective experiences in life do not become the objective determination of truth. Objective truth can only be found by standing in the truth of the Bible.

← Prev: A Waste of Faith Next: Missed Summit Attempt →