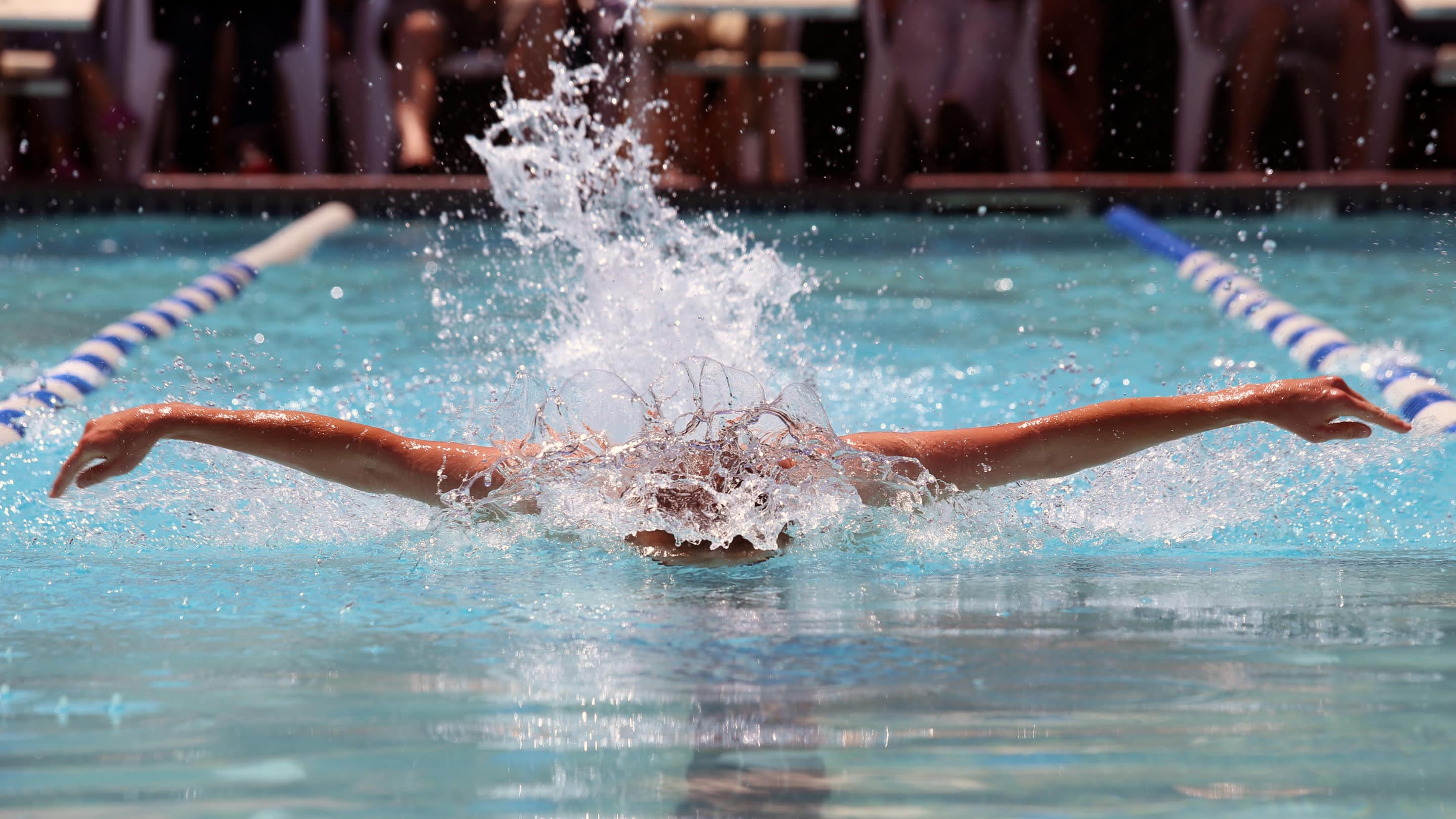 Let’s suppose that a plane crashes into the water with three men aboard, and there is no boat, ship, or land within hundreds of miles. One of the men is able to swim only a few hundred feet. The second can manage to stay afloat an hour or two. The third is a world champion long-distance swimmer. What is the fate of the three?

It does not matter if the third is a great swimmer or not. He is in the same fate as the other two. The first will drown in twenty minutes; the second in an hour or two; and the third in twenty hours. All three need a savior, for, without one, they will drown.

The same is true when we speak of man’s spiritual needs. Isaiah 64:6 says, “But we are all like an unclean thing, and all our righteousnesses are as filthy rags; we all fade as a leaf, and our iniquities, like the wind, have taken us away.” Being a good moral person alone amounts to nothing more than filthy rags. If anyone could have been saved by simply being a good, moral person, it should have been Cornelius. He was “a devout man, and one that feared God with all his house, which gave much alms to the people, and prayed to God alway … a just man, and one that feareth God, and of good report among all the nation of the Jews” (Acts 10:2, 22). However, in Acts 11:14, the angel said to Cornelius, “Who shall tell thee words, whereby thou and all thy house shall be saved.”

If goodness could have saved him, then why did he need Peter to preach words which would save him? The fact is that we all are sinners, and without a Savior, we are doomed to destruction. The answer is found in the gospel. Are you saved? If you are not sure, contact us for a free Bible study.

← Prev: What Does It Mean to Believe in Jesus? Next: The Babylonian Exile #6 →