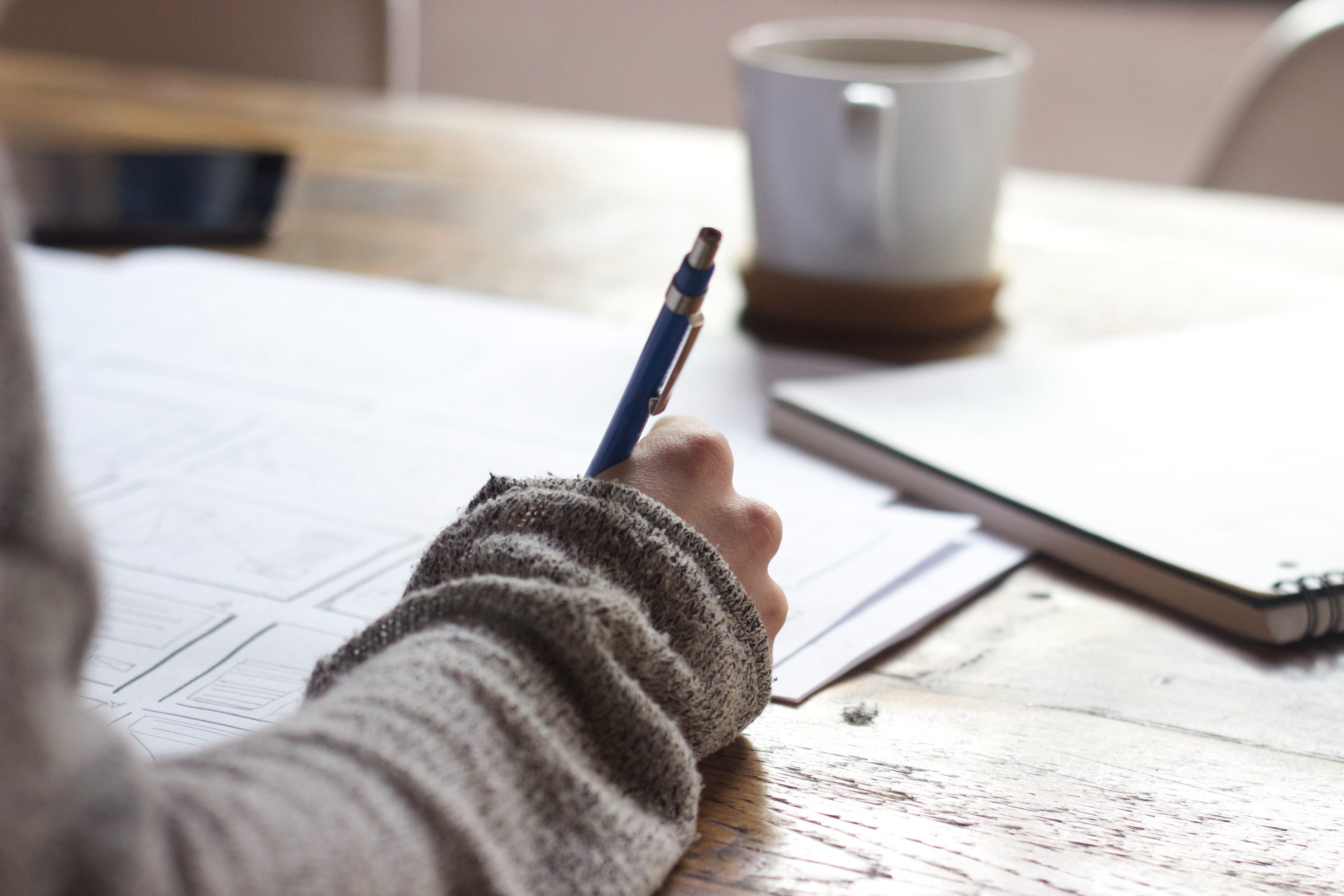 May the grace of our Father and our Lord Jesus Christ be with you always.

I write to you with great love and respect. Your work in the Lord is well known by me and many others, and we appreciate all you have done. I thank you for being there when my sister-in-law needed encouragement. She often mentions you and the love you manifest toward her. Our family will always be grateful.

I want to apologize for Paul’s actions. I know he is a good man, but sometimes does things that bring shame upon others and himself. I recently read his letters to Timothy and noticed you were twice mentioned — in an unfavorable light. He accused you of making shipwreck of the faith and doing him harm. I find this hard to believe, knowing your past work. I have written to him to let him know my disappointment with him. He seems to have a habit of alienating brethren and lost souls. He also likes to call names. I am sorry that you are one of his casualties. Maybe he will change in time.

I do not want to belabor the point, but it really bothers me about all the negative actions of the apostles and others, not just Paul. I wonder if they realize what they are doing. I’m sure you have seen their writings, as well as heard them speak on many occasions, but I hope you will bear with me as I get this off my chest.

I was shocked when I read John’s first letter and he called some former brethren “liars.” Yes, they may be what he calls the “antichrist,” but it seems to me “liar” is a strong word. How could the “apostle of love” say such? I’m not sure that is an appropriate description of him anymore. Doesn’t “liar” carry the idea of purposely deceiving others? How can John know this? He impugns the motives of many good men.

I also do not know what Peter has been thinking lately. Maybe his age is getting to him, or his old, unstable self is coming back. He described some men as “natural brute beasts” and returning to their own vomit. This is too blunt. He also said there were some who “twist” the scriptures to “their own destruction.” He seems awfully judgmental considering his past failings. And, how in the world can he speak favorably of Paul after what he did to him at Antioch? Anyway, do you see what I mean?

Jude is just like Peter. Peter must be telling him what to say or sending him outlines. I have often wondered if Jude is actually Peter’s disciple and not the Lord’s. What do you think? Anyway, I do not understand how he could be so pushy and tell brethren to “contend” for the faith. Paul says we are not to be contentious. Jude is also very judgmental. He calls men “ungodly” and “spots in your love feasts.” Then he said they were grumblers, complainers — talk about grumbling and complaining! I can’t stand it when “men of God” are so hypocritical. The worst of it is that he said they “cause divisions.” If anything is dividing the saints it is the poor attitudes and harsh words of men like Jude, Peter, John and Paul.

Again, I am sorry for the way you have been treated — not even given an opportunity to answer Paul’s charges. Hope this letter encourages you some. By the way, if you are ever through this way, bring some of your copper wares–I want to surprise my wife with a gift.

May the grace of the Lord Jesus Christ, and the love of God, and the communion of the Holy Spirit be with you.

← Prev: The Days of Joshua 6 Next: A Denominational Dilemma →