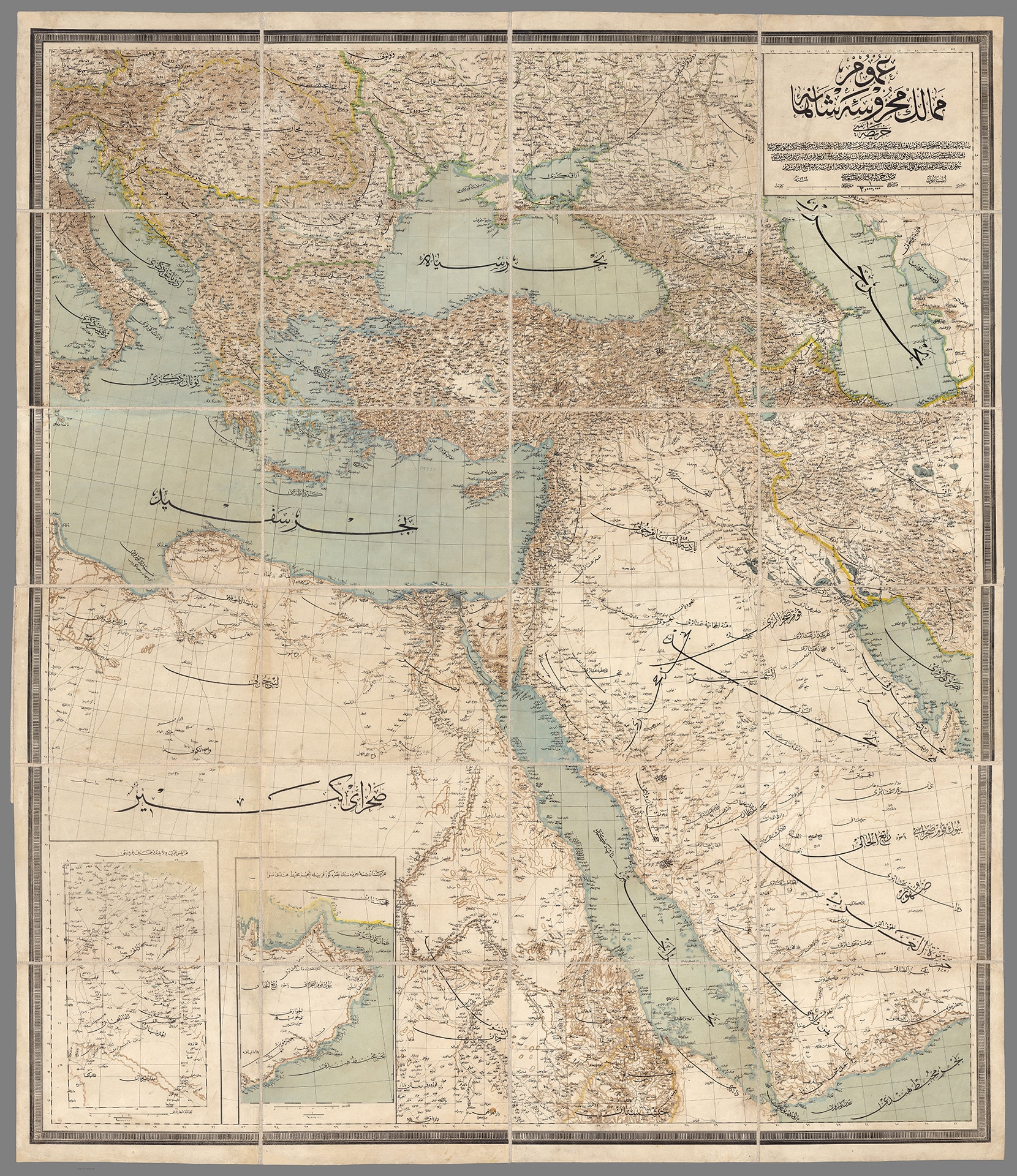 “Peter, an apostle of Jesus Christ, to the elect who are sojourners of the Dispersion in Pontus, Galatia, Cappadocia, Asia and Bithynia, according to the foreknowledge of God the Father, in sanctification of the Spirit, unto obedience and sprinkling of the blood of Jesus Christ. Grace to you and peace be multiplied.”

This excerpt is taken from 1 Peter, the second book of the group of seven letters (James-Jude) which are called the “general epistles.” These letters were largely written in the seventh decade of the first century (James, 1 and 2 Peter, Jude). The three epistles of John were not written until a couple of decades later.

Peter was not as prolific a writer as Paul. He only wrote two short letters as compared with the thirteen letters acknowledged to have been written by Paul. Still, of the same subjects each wrote about (and there are more of these than one might suppose), consistent harmony is seen between the two. Any differences between Peter and Paul’s writing were only in the way each expressed themselves on the same truth. Paul refers to Peter three or four times in his writing and Peter mentions Paul once (2 Pet. 3:15). Peter was an early disciple of Jesus, being brought to Him by his brother Andrew (Jn. 1:41). His father was named Jonas —John and the two brothers were fishermen, working with their father. Peter was married and one of Jesus’ first miracles was the healing of Peter’s mother-in-law (Mt. 8:14-15). He was quick to speak, sometimes only to be rebuked by Jesus for erring in his speech. He is remembered for his confession that Jesus is the Son of God, being blessed by the Lord for that noble confession (Mt. 16:16-18). He is also remembered for denying Jesus three times after having boasted that he would never do so. Tradition tells us he ultimately died a martyr’s death for his persistent faith that Jesus was God’s Son. While Catholics claim he established the church at Rome, that Jesus built His church on Peter, and that he was the church’s first pope, there is no evidence that he began that church. It is false that Christ built His church on Peter. Instead, He built the church on His deity because He was God (Mt. 16:17-18; 1 Cor. 3:11). As to the claim that Peter was the first pope and head of the “universal church,” there were no popes in Rome for about 300 years after the church began. Boniface III is credited with being the first to claim that he was the universal pope in A.D. 606.

Peter wrote to the “elect” (a term used to describe Christians) who were sojourners of the Dispersion. The term “Dispersion” is adapted by Peter to refer to Christians. Originally the term was used to identify Jews who lived in lands outside of Judah, the homeland of their ancestors (John 7:35). “Dispersion” means “a scattering.” It is possible that the term was sometimes used to refer to Jewish converts to Christianity (cp. James 1:1), but Peter’s use of the term referred to all Christians, including Gentiles. In 2 Peter 2:10 he describes the elect as those who “in times past were no people, but now are the people of God: who had not obtained mercy, but now have obtained mercy.”

These sojourners dwelt in Pontus, Galatia, Cappadocia, Asia, Bithynia — all provinces of Asia Minor. Jews from all of these provinces (except Galatia) were in Jerusalem at Pentecost (Acts 2), and it is very possible that some converts made on that day were from these regions and carried the gospel back to them.

← Prev: "My Whole World" Next: Are We Driving People Away? →