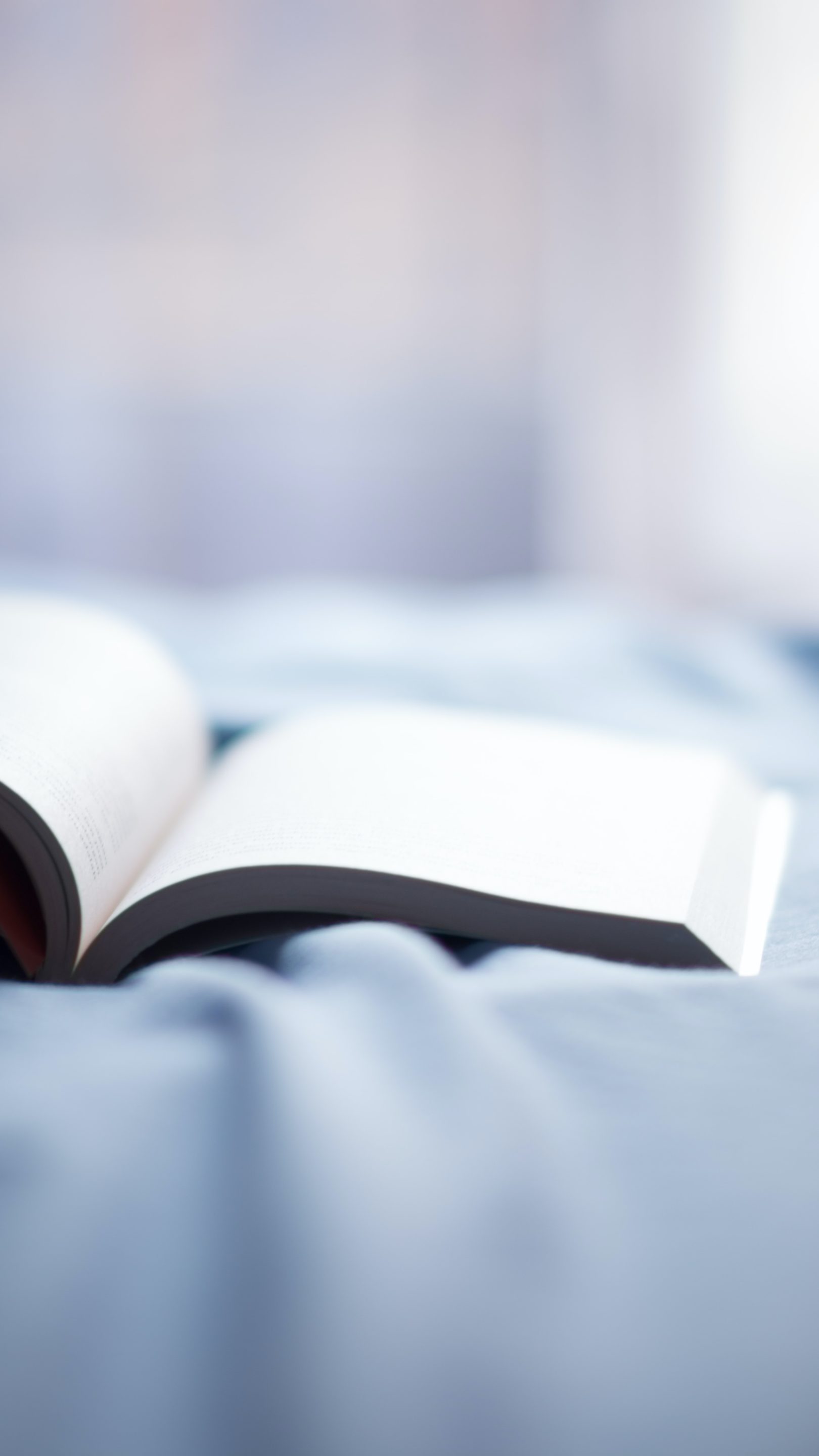 It is pretty common for the issue of establishing biblical authority to surface occasionally. I have observed a couple of instances of this lately on Facebook. The “traditional” way of establishing authority, which involves command, example, and necessary inference, is derided for a “better” way, but this “better” way is a vague way with no true substance.

How can there be a “better” way when the “traditional” way is what Jesus and the apostles used? They advocated commands (John 12:49-50; 1 Corinthians 6:18), examples (John 5:19; Philippians 3:17), and necessary inferences (John 7:21-24; Hebrews 7:1-12). This is nothing more than a logically necessary teaching method of “tell, show and imply” which is the way that we communicate anything. This is also the way that God chose to communicate His will to man. How arrogant it is to proclaim a “better” way!

There are a couple of serious problems with this mindset. The first is that some equate commands, examples, and necessary inferences to “rules” which means “law-based salvation” (cf. Ephesians 2:8), but the real issue is that they despise rules. The mature accept and appreciate rules of behavior (cf. Galatians 6:2). A nebulous interpretation of authority will allow for ungodly moral and doctrinal liberty. The second is the rejection of anything “traditional” simply because it is old and not new. In Jeremiah’s day, he encouraged the people to “ask for the old paths” because it would be there that they would “find rest for your souls” (Jeremiah 6:16).

← Prev: The Old Testament and Music Next: What Is Wrong With One Drink? →