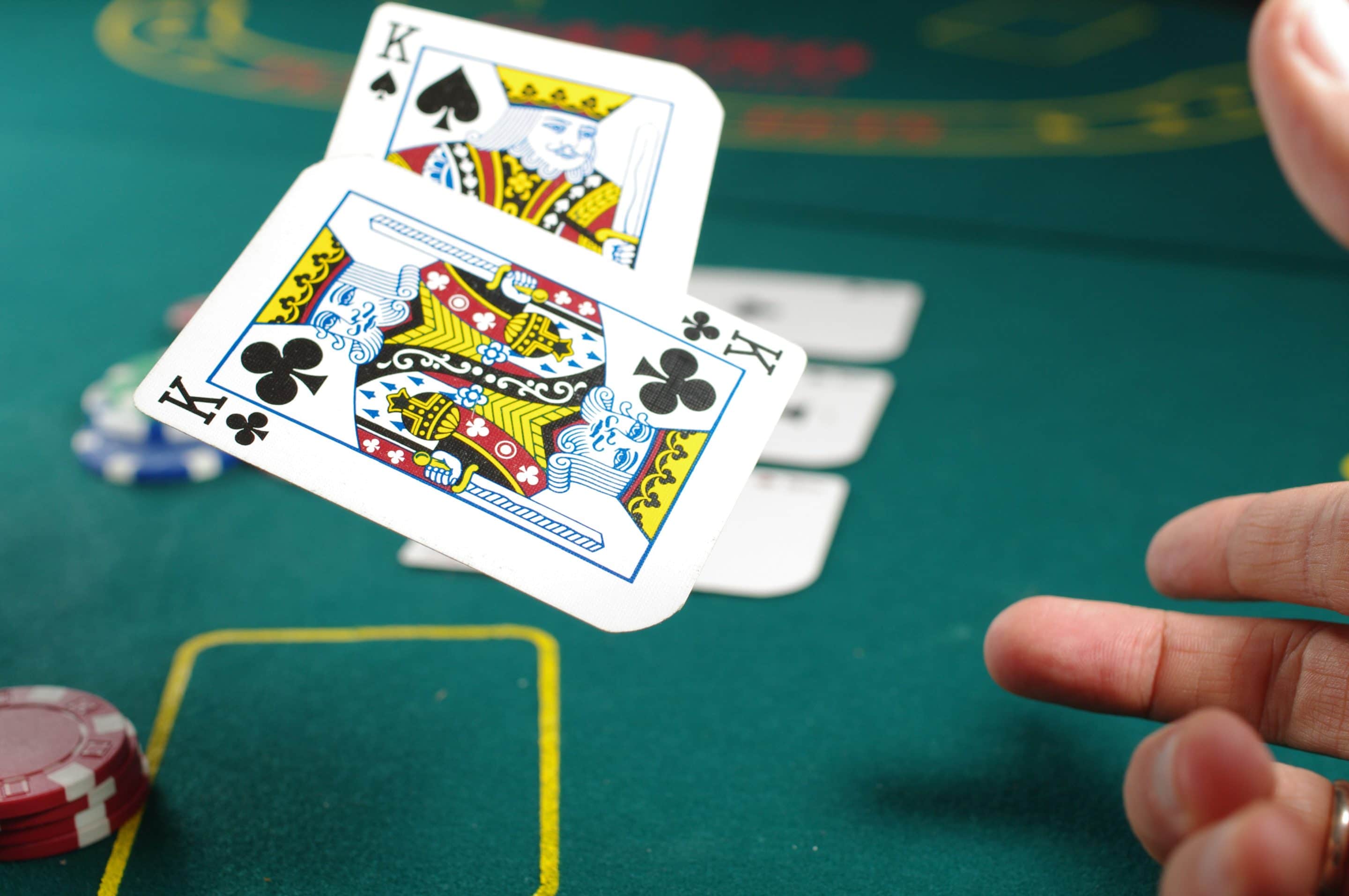 Life is sometimes made up of monumental mistakes, and there have been several notable ones in the twentieth century. In the 1930s, there was a dream of commercial airships ferrying passengers across the Atlantic in no time at all, just 60 hours. Commercial airship travel was gaining popularity, and the Hindenburg was the largest object ever to ﬂy. The airship was three times as long and double the height of a Boeing 747. In May 1937, during its attempt to dock, the luxury liner burst into ﬂames above Lakehurst Naval Air Station in New Jersey. In 37 seconds the Hindenburg was destroyed by ﬁre; 36 of the 97 passengers and crew died. The decision to ﬁll the Hindenburg with hydrogen, a highly ﬂammable gas, instead of a less-combustible alternative such as helium, was deadly.

The fellowship is an important Bible doctrine and has serious ramiﬁcations for our practice as God’s children. Fellowship indicates being companions, partners, or sharers together in some action, beneﬁt, or relation which is common to the participants. The fellowship we will focus on is working together, mutual acceptance, and approval — harmony and unity as we serve God.

The Old Testament scriptures serve an important purpose in the New Testament era (Romans 15:4; 1 Corinthians 10:1-6, 11), and we are going to peer into a corner of Old Testament history with two kings: Ahab of Israel and Jehoshaphat of Judah. The decision that one made had lasting consequences for both kingdoms, and the lessons taught by the episode can help us in our walk with God.

What was Jehoshaphat doing in the house of Ahab? With all that God had done for him, why did he do this? His practice of fellowship was his undoing.

Christians now have unwittingly done the same. They have become friends with the world (James 4:4) and refused to reprove the unfruitful works of darkness (Ephesians 5:8-11). In this, they have made an alliance with the devil.

People watch how you present yourself. Your example matters to people; they notice (Philippians 1:12-14). Jehu the prophet asked Jehoshaphat, “Shouldest thou help the ungodly, and love them that hate the Lord?” in 2 Chronicles 19:1. From the New Testament perspective, we do not be an “enemy of the cross” (Philippians 3:18-19)!

Christians need to be careful in matters of fellowship. My posts or “likes” on social media may show that I “approve” of inappropriate language (profanity or crude/vulgar words), immodest dress (cheerleading outﬁts or swimsuits), drinking (holding beer or alcoholic beverages), dancing (posting Prom and other dance pictures), gambling (selling raﬄe tickets or bingo), and unscriptural/immoral situations (adulterous marriages or fornication and children born out of wedlock).

Now I may not believe that any of these are righteous activities, but how will anyone know as they look on their phone? But I can’t put all the burden on social media. Christians show their “approval” of these aforementioned sins in many ways other than just online. One of the reasons why being a Christian is diﬃcult is because we have to remember that we are “lights in the world” (Philippians 2:15), and that true love does not rejoice in iniquity (1 Corinthians 13:6).

Regarding our fellowship, David, the man after God’s heart, said, “Through thy precepts I get understanding: therefore I hate every false way” (Psalm 119:104; cp. v. 128). If we think it is critical to be like Christ (and it is, Romans 8:29), then Hebrews 1:9 says, “Thou hast loved righteousness, and hated iniquity; therefore God, even thy God, hath anointed thee with the oil of gladness above thy fellows.” Do your daily actions show that you hate everything wicked and love everything righteous? We are under the direct command of God and the example of Christ Himself to “come out from among them, and be ye separate, saith the Lord, and touch not the unclean thing” (2 Corinthians 6:17).

Someone might counter that Jesus ate with sinners, therefore we can be in the company of and show our agreement with people in sin. Yes, Jesus did eat with them (Matthew 9:13; Mark 2:17; Luke 5:32), but He did so to “call … sinners to repentance.” He did not do it to be their friend, but to present Himself as the Great Physician, teaching and admonishing them to change their lives. Weak Christians make no eﬀort to teach — they just “agree” and “approve” by what they publicly and privately convey. This, in turn, presents the possibility to be inﬂuenced by ungodly friends. These Christians need teaching and growth (Colossians 1:9-11; 1 Peter 2:2). Hebrews 5:14 declares that the mature are “those who by reason of use have their senses exercised to discern both good and evil.” They understand the consequences of what they communicate publicly and privately.

On the other hand, it is good to see strong, conscientious brethren who demonstrate their fellowship with righteousness by “liking” scriptural quotes and godly articles on various Bible topics. Furthermore, they express spiritual, virtuous thoughts to both saints and sinners. Such people ensure that the Lord’s church will be strong and faithful in the years to come. May their tribe increase!
Compromise means “to settle a dispute by mutual concession,” but often this is done by accepting standards that are less than desirable. God’s word is sure and settled in heaven (Psalm 119:89). Are we in the house of Ahab? We cannot compromise by maintaining fellowship with a Christian that loves the sinful world more than they do God (1 John 2:15).