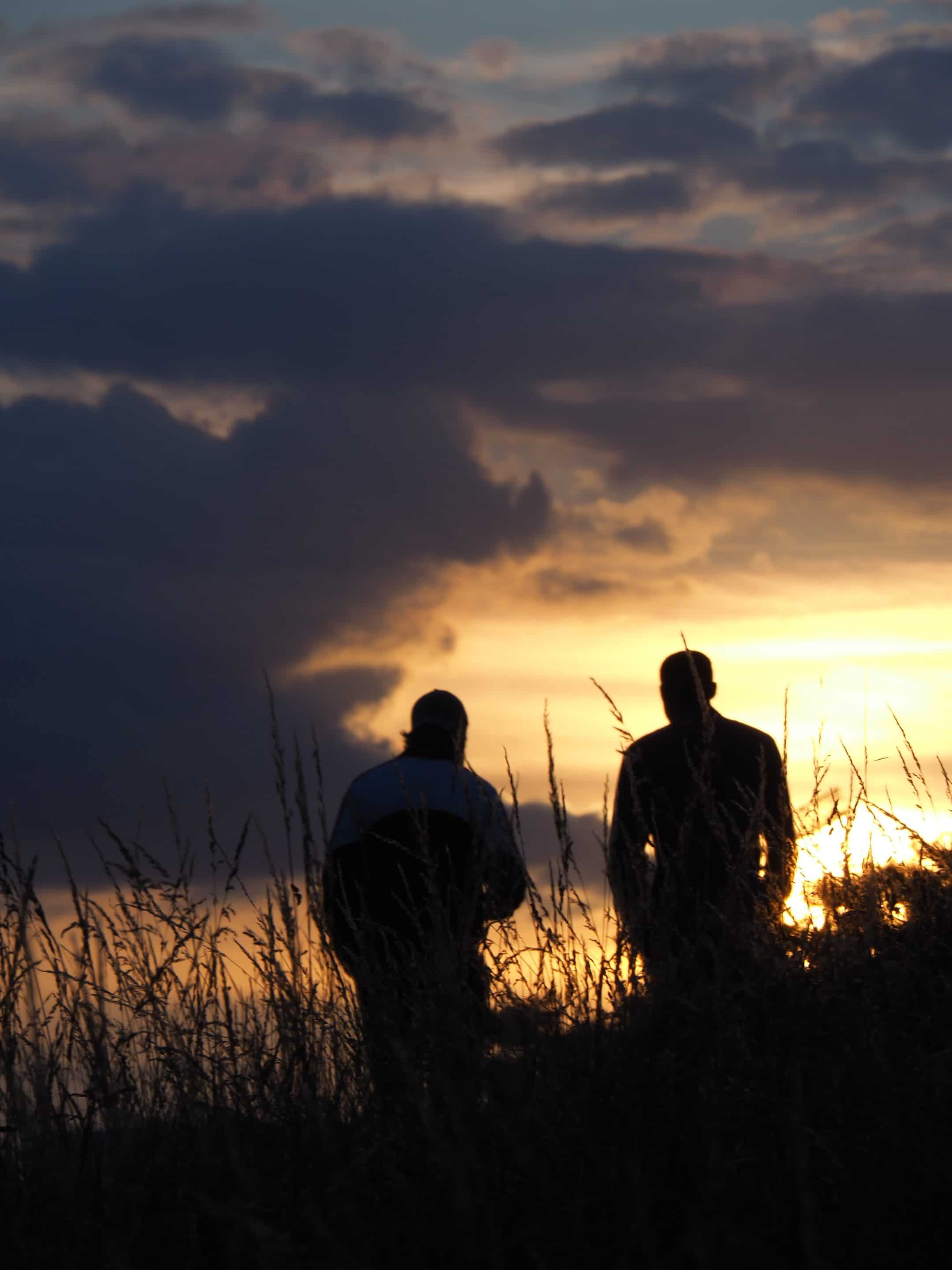 Sin has a profound eﬀect on people. Those who are not Christians, but are good moral people will still feel the pain of violating those morals. However, for the Christian, there is even greater pain. David writes in Psalm 38:5-6, “My wounds grow foul and fester because of my folly. I am bent over and greatly bowed down; I go mourning all day long.” The guilty man is one who is ﬁlled with no hope, and that is an accurate picture to the righteous. What makes the diﬀerence, however, is what man does after committing sin. In the New Testament, we have two examples of men who walked with Christ, and yet when they sinned, two very diﬀerent outcomes occurred. These men are Peter and Judas.

Judas Iscariot is one of the apostles whom we do not hear much about. When we do hear about this man, he is not painted in a very positive light. We know that Judas was at one point at least a good moral man, as Jesus made him one of the twelve apostles. However, we see exactly the type of man Judas in John 12:4-6, after Mary, the sister of Lazarus, anointed Jesus with costly oil. The verses say, “But Judas Iscariot, one of His disciples, who was intending to betray Him, said, ‘Why was this perfume not sold for three hundred denarii and given to poor people?’ Now he said this, not because he was concerned about the poor, but because he was a thief, and as he had the money box, he used to pilfer what was put into it.” Greed was a temptation that consumed him, and we see how far it took him when he went to the chief priests to see what they would give him to betray Jesus. As we know Judas did betray Jesus and sin, however when he realized his sin, Judas did not respond in the right manner. Rather than fully repenting, Judas went out, bought a ﬁeld, and then hung himself, consumed by grief. Now let’s look at someone who did respond to their sin in the right manner.

Simon Peter, next to Jesus is one of the most well-known men in the New Testament. We hear of him numerous times, sometimes good, sometimes bad. For example, Peter was the one who made the great confession of Jesus as the Son of God in Matthew 16:16, but he did have his weak points. Numerous times he lashed out in ways that Jesus would later have to rebuke him about. One of the most infamous short-comings of Peter is his denial of Christ. Before this, Jesus warned Peter that he would deny Christ three times before the rooster crowed, but Peter did not believe so. However, when the time came of Jesus’ trial, some there recognized Peter as a follower, and sure enough, he denied Christ (Luke 22:61-62). We see the remorse of Peter, however, we see a far diﬀerent outcome of Peter. On the day of Pentecost in Acts 2, Peter turned from being a man who denied Christ to be the one to bring the ﬁrst sermon, and converted THREE THOUSAND souls to Christ! Not only that, but he then introduced Gentiles into the Lord’s church, and continued to preach Christ until his death by the Romans.

In summary, sin lays a huge weight on people. Peter and Judas were two examples of men with all the same opportunities; however, when faced with their sin, these men could not have been further apart. Judas became overwhelmed with the guilt of his wrongdoing and decided to take a cowardly way out by committing suicide. Peter, however, accepted his transgression, repented, and went on to be one of the greatest men to spread the gospel. The important question now is, who will we be like? When I sin, will I repent of what I have done, and make my life right? Or will I let myself be consumed with guilt, or worse, not feel any remorse and let my spirit go to eternal destruction? Never forget — there is always a choice. No man can take you out of the hand of the Father, but you remove yourself from His mercy and grace.

← Prev: Two Kings Next: Light Is Come Into the World →