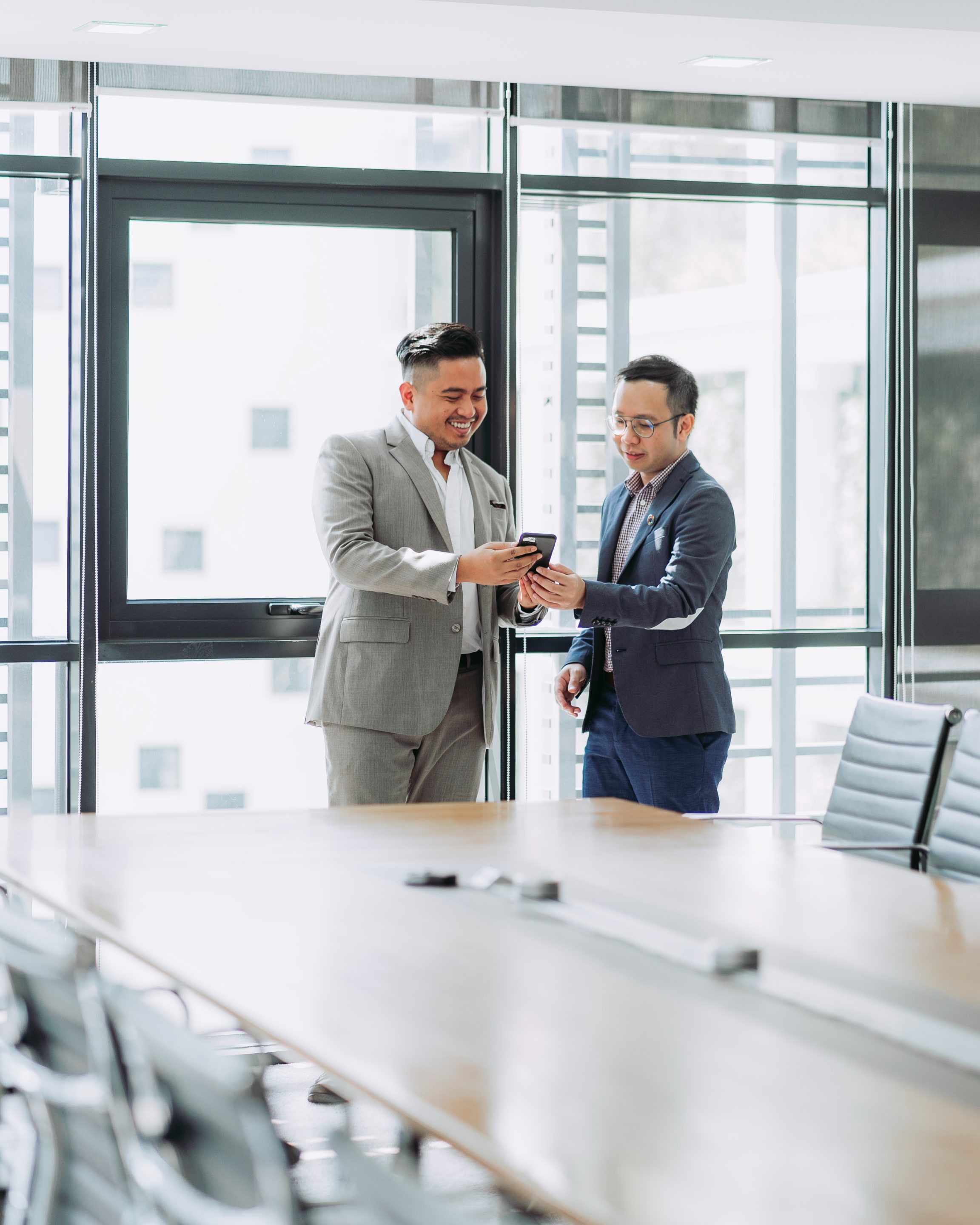 Two men determine to obey the scriptures strictly. Neither wants to turn “to the right hand or to the left,” even in the least of matters. But the attitudes behind the determination of these two men vary tremendously.

The ﬁrst man views strictness in obeying God’s law as the primary means of salvation. While he speaks academically of the grace of God, practically he gives little thought to his continual need for God’s grace. He determines to attend every service, give liberally, live by a rigorous code of conduct in his daily life, maintain control of his family; in short, he is really “going to live his religion.” While preaching that a man cannot be saved by meritorious works, he unconsciously sets out to do the very thing that he preaches one cannot do.

The second man recognizes God’s grace as the primary means of salvation. He speaks frequently of divine mercy that could extend even to himself. He is just as strict in obeying God’s word as the ﬁrst man. He, too, attends every service, gives liberally, etc., but his careful obedience to every command is a manifestation of his love for God (John 14:15), his faith in God’s promises (James 2:20), and his realization that God’s grace is tended only to those who do obey him (Matthew 7:21). Knowing how far short of God’s perfection he will fall, however, he determines to turn constantly to God for forgiveness and mercy. His only boast will be that of the cross.

One of two things will happen to the ﬁrst man. Either he will convince himself that he really is “living his religion” — that he really is succeeding in living up to that standard or pattern which he has set for himself — in which case he will, in his self-righteousness, despise the struggling weak ones who cannot live up to his supposed level of righteousness; or, he will grow discouraged as he honestly recognizes his failures, and throw up his hands in despair. “I tried,” he will say, “but I just could not live it.” Either way, the man is doomed, for his thinking is wrong.

The second man will ﬁnd real joy in the Lord and peace which passeth all understanding. He will live in constant hope, a hope built not on his own perfection, but on the assurance of God’s forgiveness. He will be longsuﬀering to the weak and immature, for he will be well aware of his own unworthiness before God. He will not seek to put on some hypocritical front, for he will never claim to be anything but a sinner saved by grace.

Our two men will appear to be very similar on the outside in their strictness toward the scriptures (both will probably be called “legalists”), but there will be a marked diﬀerence on the inside, and we are quite sure that there will be considerable diﬀerence in the ultimate direction and outcome of their lives.

← Prev: Knowing God Next: What Are the Scriptures? →