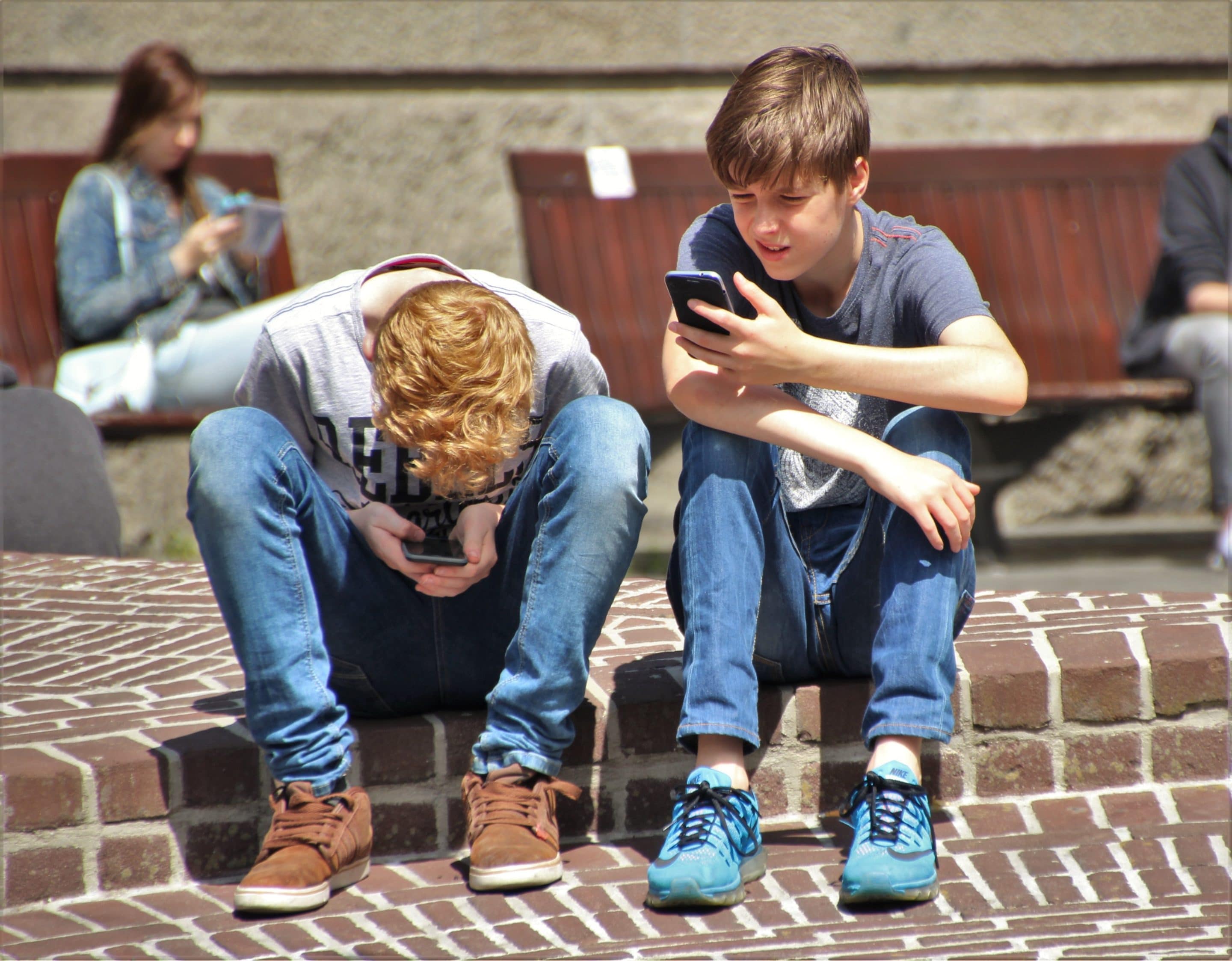 The ﬁrst teenager has been brought up from childhood to recognize that there is a dark side; that there are failures as well as successes; that there are sacriﬁces and disappointments to be experienced as well as joys. While his parents have done all they could to cushion the blows of life, they have allowed their child to learn that the blows are there and by experience to cope with them as they come.

The second teenager has been carefully shielded from the darker realities of life. He has never been to a funeral home, has never attended a funeral, has never visited a person with a terminal illness. His parents have taught him little about sacriﬁcing for the Lord. Whenever conﬂicts arise between his own activities of interest and the Lord’s work, they have made the decision for him, and being over-solicitous for their child’s happiness, they have allowed him to forsake the Lord’s work for his own pleasure, never wanting to see their child disappointed.

The ﬁrst teenager has a considerable jump on the second in the maturing process. Decisions involving priorities are easy for him, for he has been making them with the help of parental guidance since childhood. Temptations are still difﬁcult and the desires of the ﬂesh are strong, but, after all, he has never been able to have everything he wants. He is far better able to “roll with the punches” that life serves up, for he has had some training along those lines. Sickness and death are a reality to him, and he does not feel uncomfortable in their presence. He loves success and joy but can live with failure and sadness.

The second teenager struggles greatly. He is suddenly taken from his sheltered environment and is plunged into a world for which he is unprepared. He is angry and bitter when others fail to cater to him. He is devastated by the “raw deal” he gets on his job. He feels uncomfortable when death is discussed and shrinks back from the reality of it. He cannot be content on his anemic salary, but when his parents help him ﬁnance his accustomed lifestyle, his self-respect is dealt a severe blow. He ﬂounders and his soul is in danger, for he has never learned to sort his priorities or to make decisions essential for the soul’s well-being.

This writer once asked a friend how to build character in children. The friend said, “I don’t know, but it is not by giving them everything they want.” Have we, in our great “love” for our children, become their worst enemies?

← Prev: The Lion’s Lunch Next: Lasciviousness → 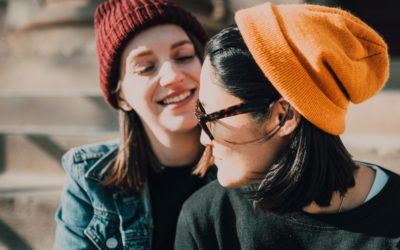 According to the Associated Press, a lesbian couple who led the fight for gay marriage in Massachusetts has filed for...