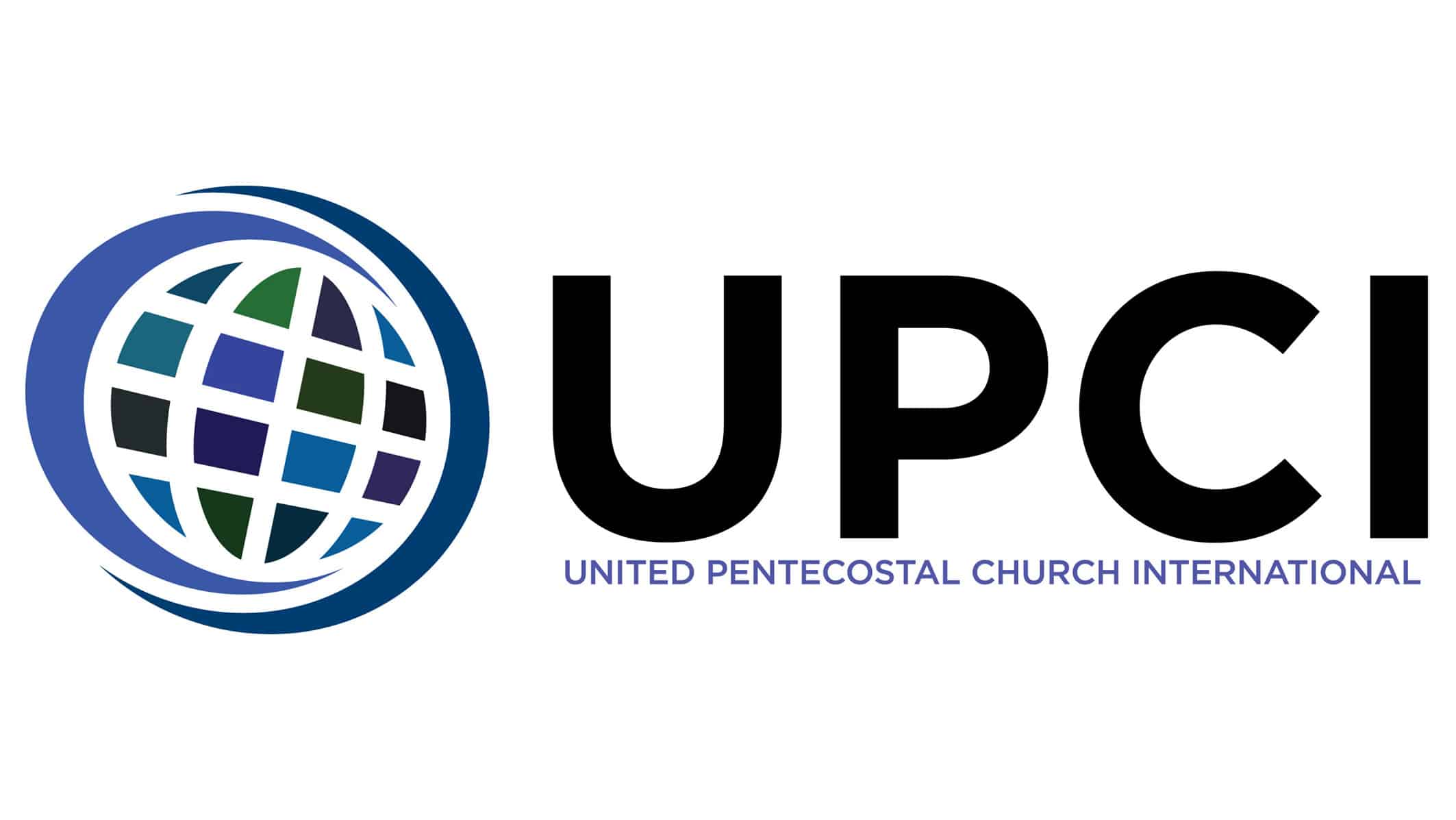 The position of the United Pentecostal Church is that Jesus is the Father, Son and Holy Spirit. The UPC believes that there is only one being who possesses divine attributes, but manifests Himself in three different ways. The UPC says to teach otherwise is to teach polytheism, the belief in more than one God. However, the Bible teaches there are three beings in the Godhead.

Notice the following passages which show the distinction between the Father, Son and Holy Spirit:

Moses quoted God as saying, “Let Us make man in Our image, according to Our likeness…” (Gen. 1:26). Was God talking to angels? If He was, then man was made in the image of a created being as well as God. However, the Bible states that man is “made in the similitude of God” (Jas. 3:9). Since man was created in the likeness of God, God could not have been speaking to anyone except deity in Genesis 1:26.

By saying that Jesus is the Father, Son and Holy Spirit, the UPC preaches another Jesus (2 Cor. 11:4).