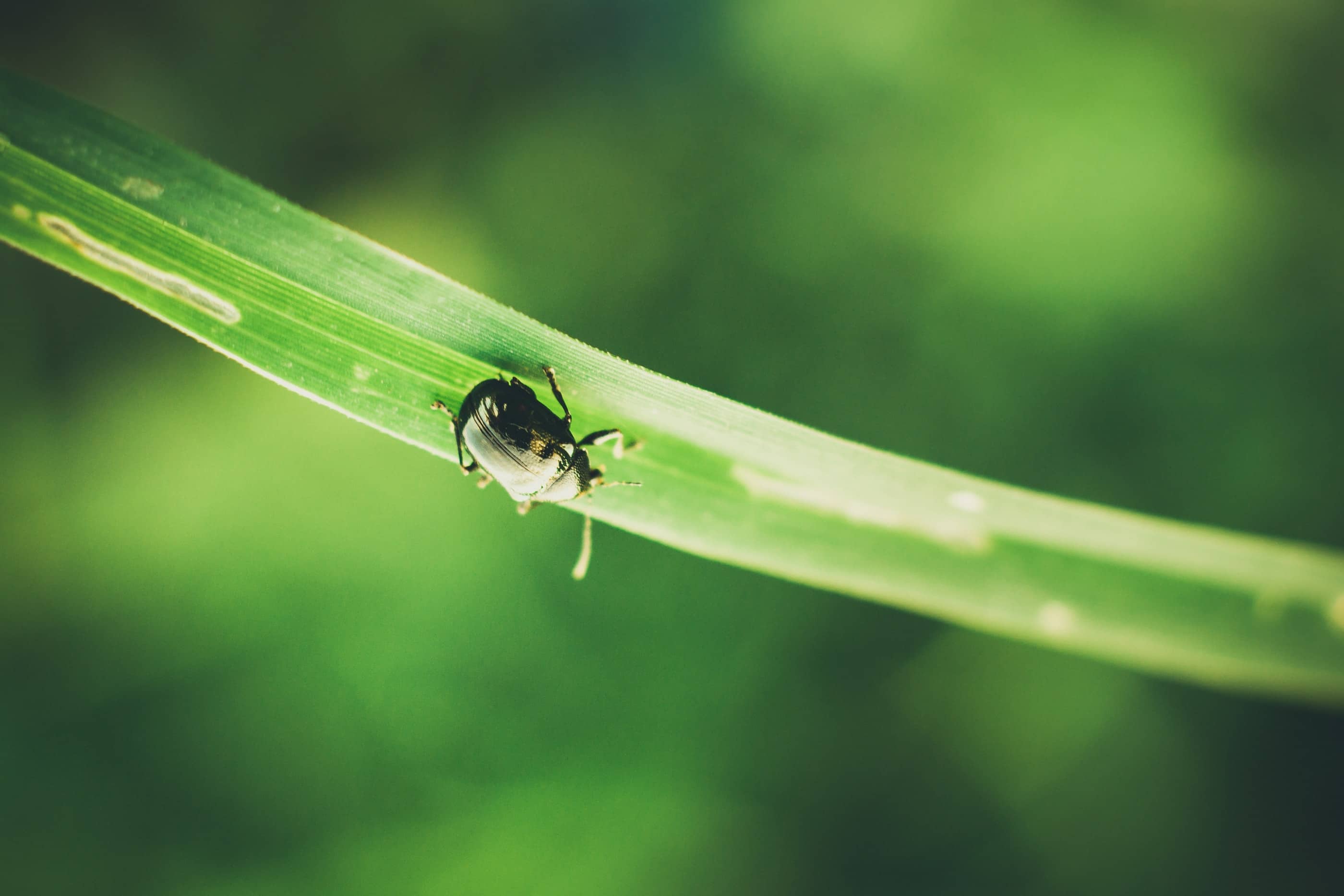 In a condemning manner, Paul and those with him were accused of turning “the world upside down” (Acts 17:6). Indeed, the truth being taught by Paul and his fellow laborers were turning false religion on its head. It was turning people away from the power of Satan to God. This did not sit well with most men.

The same is true today. When the truth is taught, some obey, but many others reject and despise it (cp. Matthew 7:13-14). This is not only true of unbelievers, but also of many who claim to believe in Jesus. Denominations turn the word of God upside down.

Denominations teach that men must believe to be saved and then they can be baptized, but it is not necessary. This contradicts what Jesus taught. He said, “He who believes and is baptized will be saved, but he who does not believe will be condemned” (Mark 16:16; cp. Acts 2:38). Simply put, men say belief = salvation + be baptized. Jesus says belief + baptism = salvation.

← Prev: Where Does Baptism Appear in God's Plan? Next: The Babylonian Exile #2 →