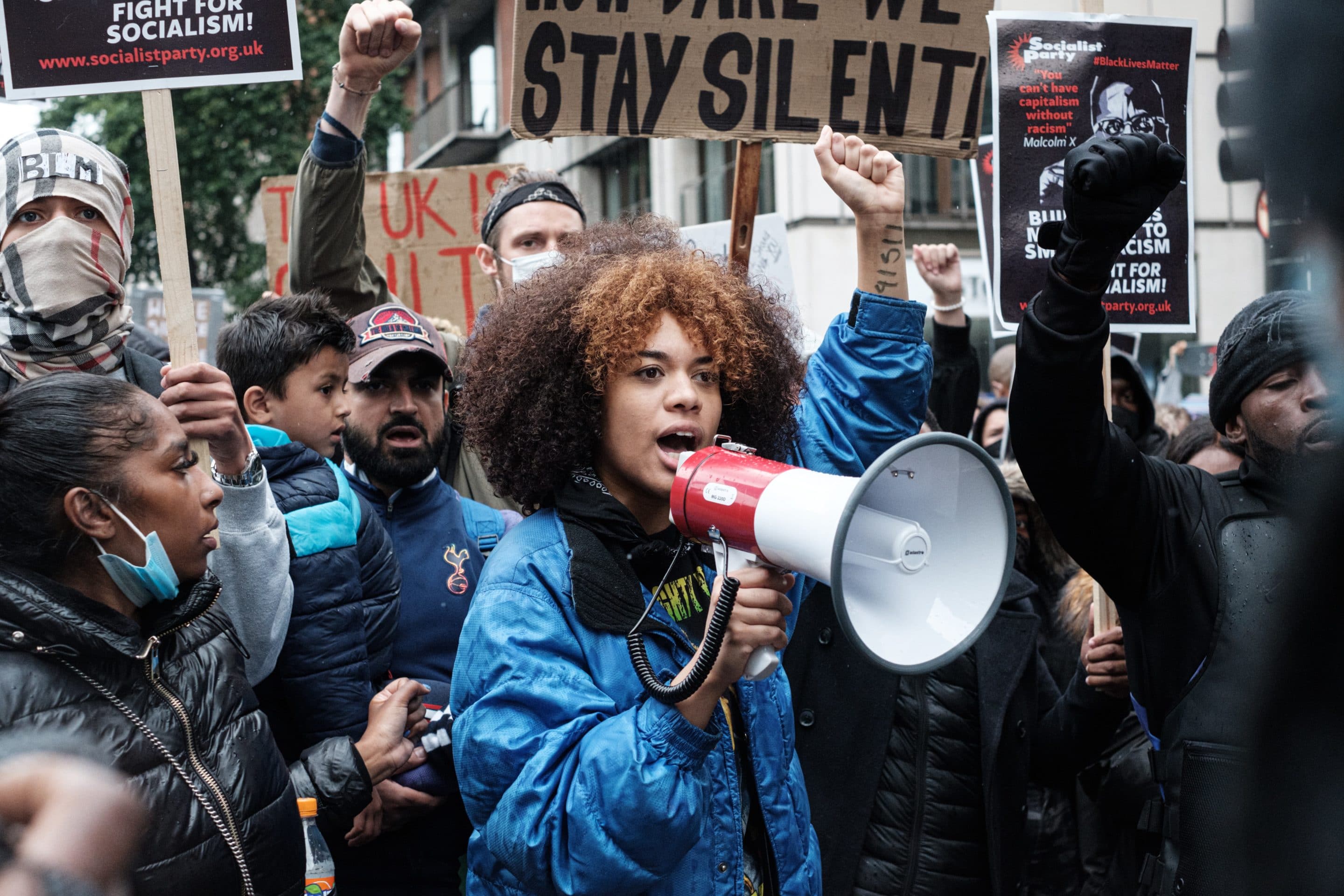 “We Shall Be Saved”

Isaiah 64:5 says, “Thou meetest him that rejoiceth and worketh righteousness, those that remember thee in thy ways: behold, thou art wroth; for we have sinned: in those is continuance, and we shall be saved.” Israel had sinned before God and He was angry with them. This was not emotional anger, but righteous, judicial anger.

The children of Israel had done what was wrong and they were going to pay the price. What did Israel do that merited such divine displeasure? In short, they rebelled. Isaiah 63:10 says, “But they rebelled, and vexed his holy Spirit: therefore he was turned to be their enemy, and he fought against them.”

The world today acts like Israel before. One can readily think of several examples of the above-mentioned sins in American society. Proverbs 14:34 says, “Righteousness exalteth a nation: but sin is a reproach to any people.” If you are involved in one of these sins, will you repent? In Luke 16:24, the rich man was “tormented in the ﬂame.” If we do not obey God’s will, the same will be true of us. God has prepared a blessed reward for those who listen and heed; He has prepared everlasting ﬁre for those who disobey. Which will you choose?

← Prev: Making the Blind to See Next: The Anatomy of Sin: Dissecting Transgression →