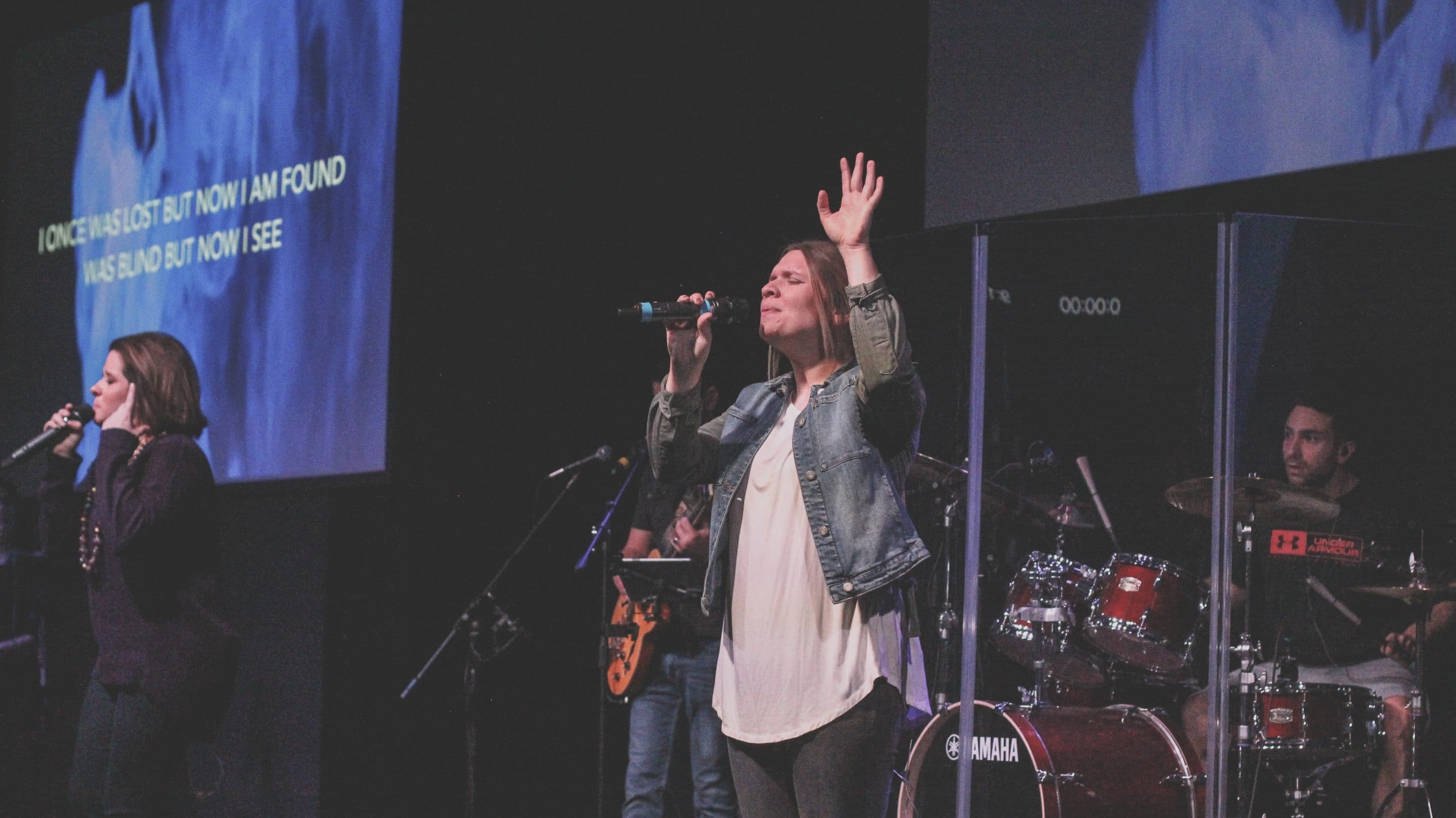 What About Instrumental Music? #2

Introduction. As we conclude our study, remember that the fundamental truth of religion is the submission of the will of man to the will of God. The requirement of submission to the will of God is characteristic of every age. God has regulated worship from the beginning of time and we will continue to examine a particular aspect of acceptable worship today (Genesis 4:3-4; Romans 10:17; Hebrews 11:4).

Conclusion. If the mechanic is instructed to do an oil change, that does not mean he is authorized to rebuild the transmission. If a physician authorizes a speciﬁc medication, the pharmacist is not at liberty to improvise. Each day, in different ways, we have to respect authority. So it is with worship; we are authorized to sing, not to play a musical instrument. Disobedience brings condemnation.

← Prev: The “Fellowship” Hall Next: Does Everything Happen for a Reason? →