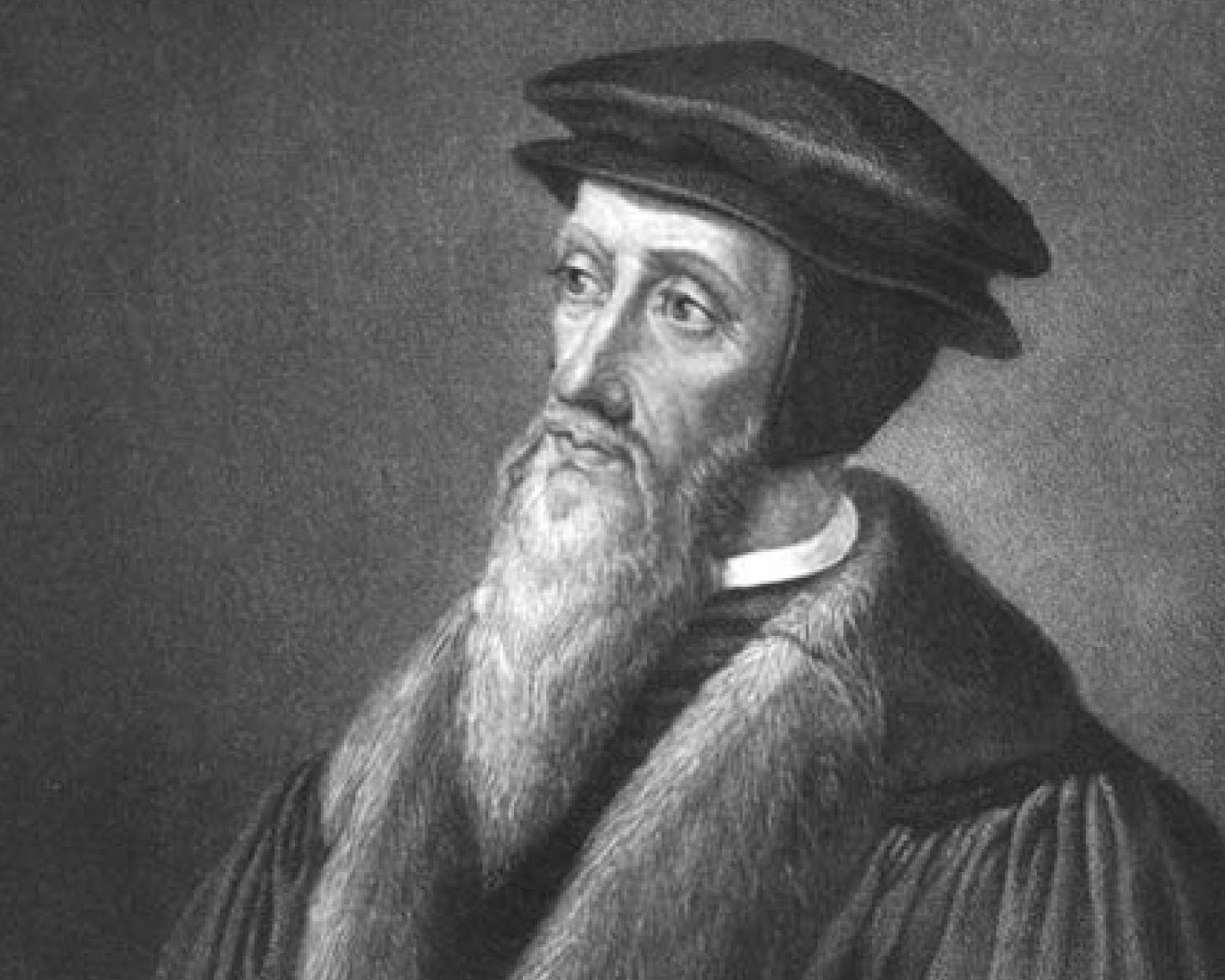 Calvinism’s view of salvation, i.e. that salvation is completely and totally in the hands of God and has nothing to do with man, has serious implications. Anyone with a cursory knowledge of God and His revelation will recognize the absurdity of the following points:

First, it implies that man has no free will whatsoever and that everything we do, good or bad, is completely predetermined and controlled by God against our will.

Second, it implies that, when we sin, we are not willfully sinning, but are being forced to sin by God against our will. Thus, every sin committed by mankind was ultimately caused by God.

Third, it implies that man cannot seek God on his own, but must be forced to seek God against his will.

Fourth, it implies that salvation cannot in any way be conditioned upon any act of obedience. In other words, Calvinism nullifies repentance, confession, faith, and baptism.

Fifth, it makes evildoers not responsible for their sin. If God is forcing them to sin against their will, then they cannot in any way be held guilty.

Sixth, it makes God an arbitrary respecter of persons, choosing certain people to go to hell and others to heaven for no reason. It makes God contradictory, confusing, evil and cruel.

Seventh, it makes the death of Christ pointless, as it was not really for everyone, but only for those arbitrarily chosen by God. Eighth, it makes the Bible pointless. If actually knowing God’s will and doing it has no part whatsoever in salvation, then we do not need the Bible.

Second, James 1:13-16 states that God does not tempt us to sin. He does not desire that we sin. We sin because we succumb to lust.

Fourth, there are conditions of salvation set forth by God, including repentance and baptism (Acts 2:38; Mark 16:16). These are not presented in the scriptures as actions forced upon us against our will.

Fifth, Matthew 25:31-46, along with other passages, teaches that our obedience plays a part in determining our eternal destiny.

Seventh, if Calvinism is true, then all of the passages which exhort people to stop sinning and to do right are meaningless (cf. 2 Corinthians 6:17-18).

The truth is that salvation is based completely on God’s undeserved grace, yet conditioned upon our effort and obedience to His will (Ephesians 2:8-9). Salvation does not give us a license to sin, or revoke the need to do right. Instead, it forgives us of our sin and gives us another chance to do what we were supposed to do (Luke 17:7-10).

← Prev: The Traditions of Men Next: "Sir, I Perceive That Thou Art a Prophet" →