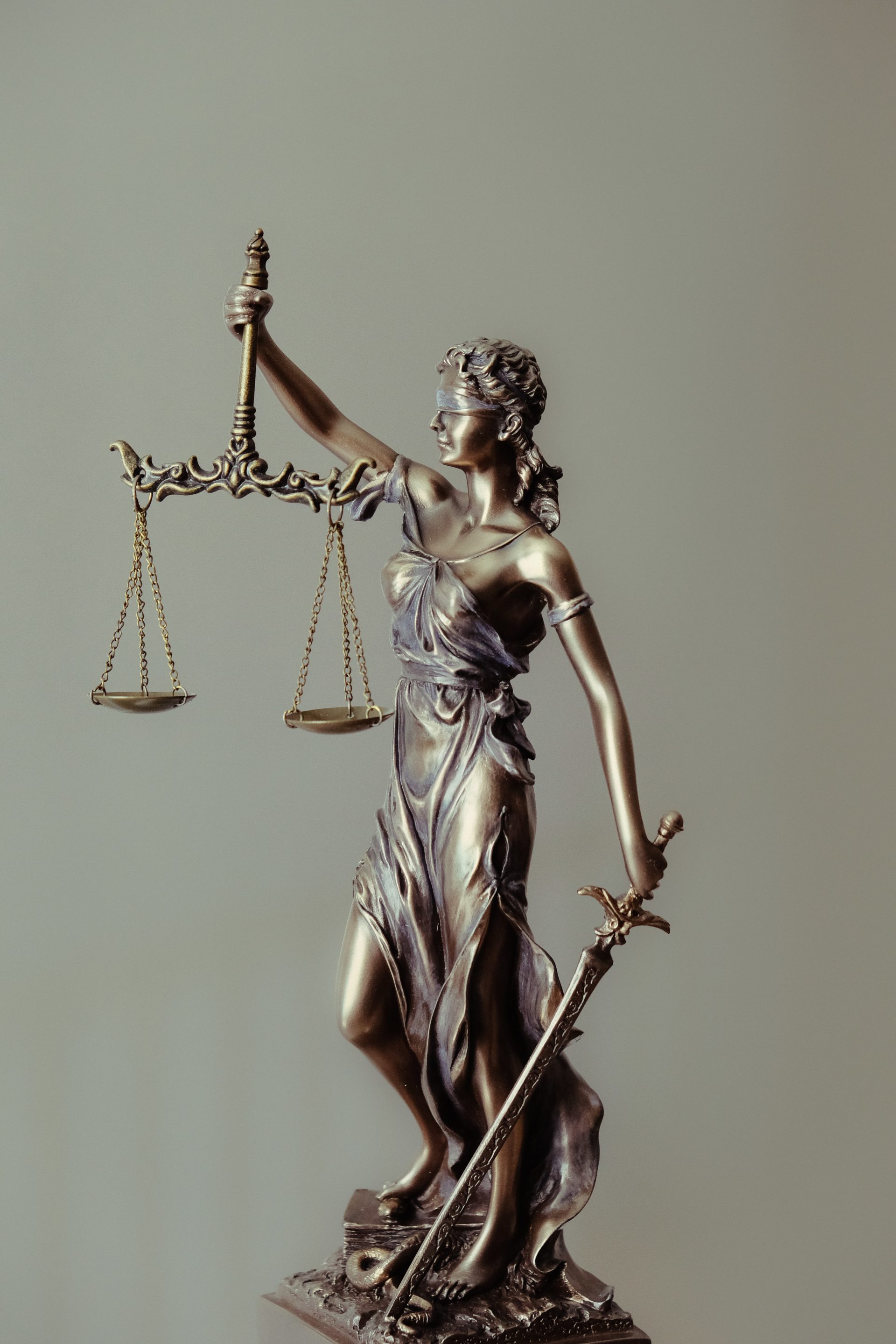 Justification is defined by Thayer as, “to judge, declare, pronounce, righteous and therefore acceptable.” He goes further to say, “Especially it is so used, in the technical phraseology of Paul, respecting God who judges and declares such men as put faith in Christ to be righteous and acceptable to him, and accordingly fit to receive the pardon of their sins and eternal life.”

Earle states that the word was used in the early Greek writers to signify “custom, rule, right, righteous in performing duties to gods and men.” Earle further says, “Justification aims directly at the character. It contemplates making the man himself right.”

W. E. Vine says, “Ideally the complete fulfillment of the Law of God would provide a basis of justification in His sight, Romans 2:13. But no such case has occurred in mere human experience, and therefore no one can be justified on this ground, Romans 3:9-20.”

← Prev: The Wells of Salvation Next: “Affirmation of Baptismal Faith” →