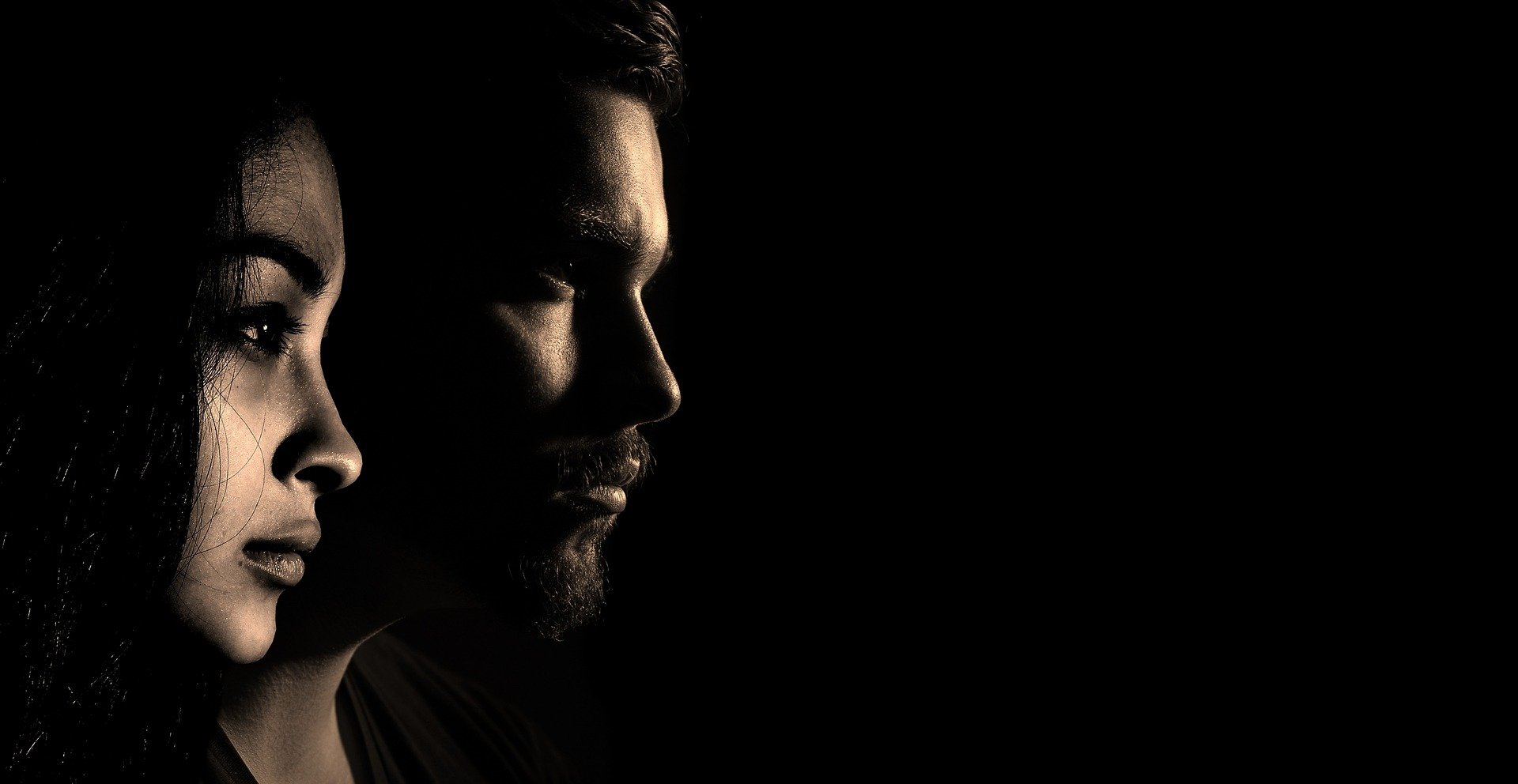 David reminds us of what man the astronomer sees when he looks into the skies. He wrote, “The heavens declare the glory of God; and the firmament sheweth his handiwork” (Psalm 19:1). In view of God’s majesty, David marveled that the Creator of the universe would have so much concern for man. “When I consider thy heavens, the work of thy fingers, the moon, and the stars, which thou hast ordained; What is man, that thou art mindful of him? and the son of man, that thou visitest him? For thou hast made him a little lower than the angels, and hast crowned him with glory and honor. Thou madest him to have dominion over the works of thy hands; thou hast put all things under his feet …” (Psalm 8:3-6).

Is it not mind-boggling to realize that God has not only entrusted man with a world to care for, but also sacrificed His Son for the sins of mankind? Paul said, “For when we were yet without strength, in due time Christ died for the ungodly … And not only so, but we also joy in God through our Lord Jesus Christ, by whom we have now received the atonement” (Romans 5:6, 11). Because of this great sacrifice, what will you do? Will you continue to act immorally? Will you continue to cling to your false doctrine? Will you continue to wallow in your apathy? God wants you to repent and faithfully serve Him.