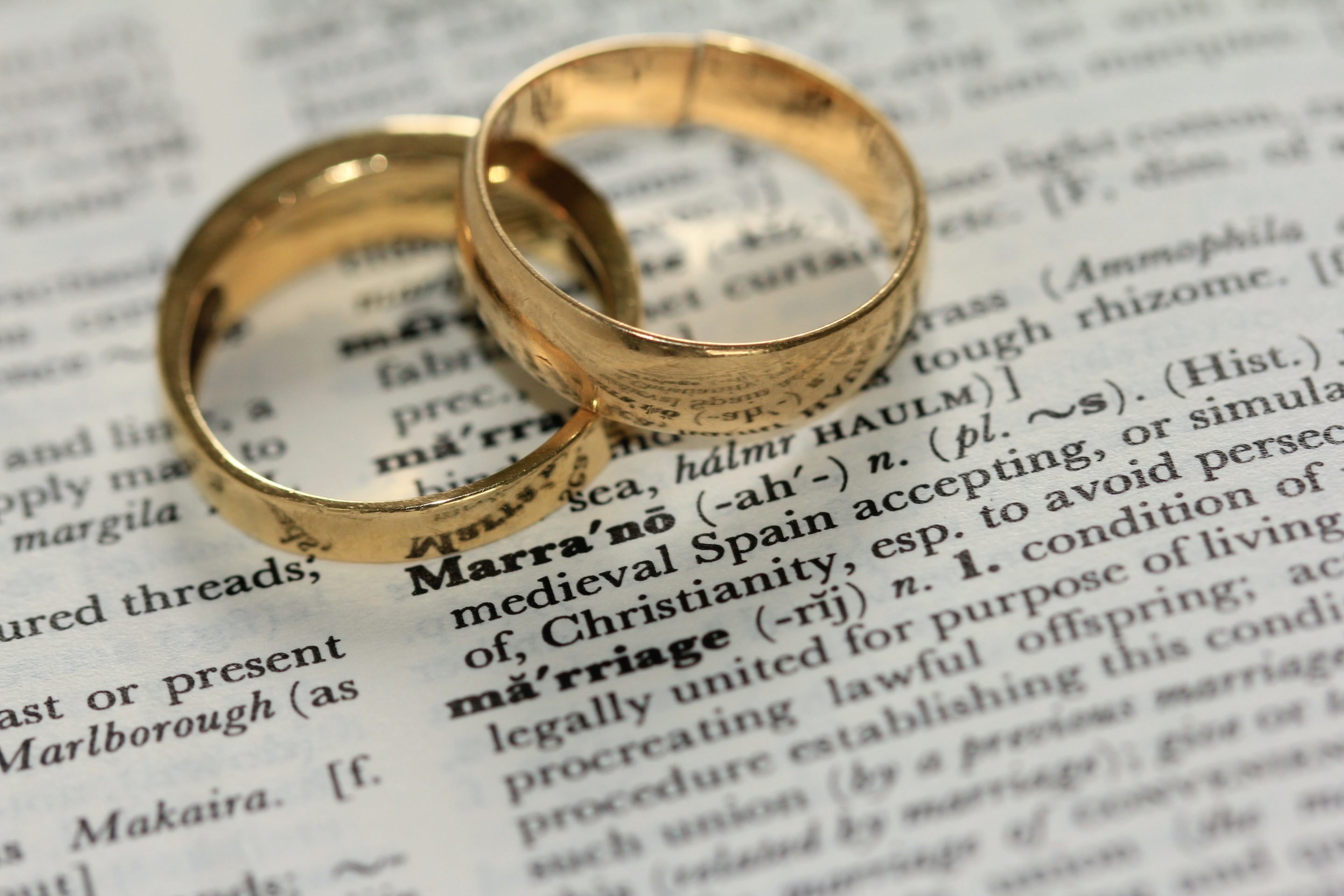 In Matthew 19:4-6, Jesus said, “Have ye not read, that he which made them at the beginning made them male and female, And said, For this cause shall a man leave father and mother, and shall cleave to his wife: and they twain shall be one flesh? Wherefore they are no more twain, but one flesh. What therefore God hath joined together, let not man put asunder.”

There are a lot of common, sinful practices in our society now. I want you to briefly consider the application of Jesus’ teaching to three of them:

These kinds of “marriages” are growing in popularity, but they are sinful in the light of scripture. The moral foundations of our nation are being chipped away piece by piece. Jesus said that marriage is one man joined to one woman for life. That settles the matter.

← Prev: Dealing With Suffering Next: The Babylonian Exile #8 →