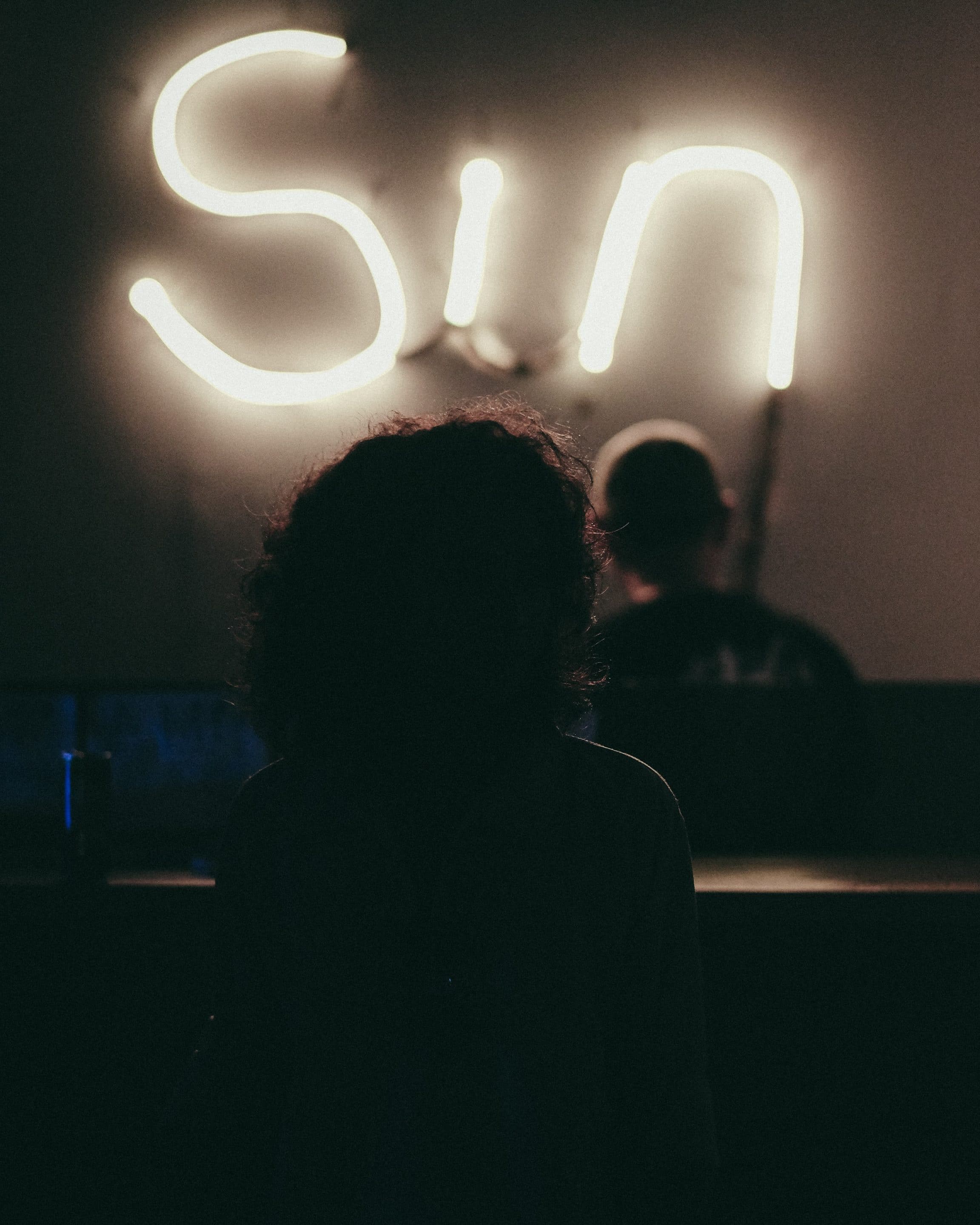 John wrote, “Whosoever committeth sin transgresseth also the law: for sin is the transgression of the law.” By inspiration, we know the deﬁnition of sin. The word “sin” was used to describe the transgression of the law, the breaking of God’s commandments. “Transgression” deﬁned sin as rebellion against God and was connected with Satan’s rebellion against God (cp. Matthew 7:22; 24:11-13; 2 Corinthians 6:14-16; 2 Thessalonians 2:1-12). Sin is also known as a “missing of the mark.” Sin in some form is mentioned over 800 times in the Bible.

Man, regardless of society, has always sought to redeﬁne sin. Man considers sin to be a disease (alcoholism, drug abuse) or merely an alternative lifestyle (homosexuality, transgenderism). If someone’s marriage does not work out, then the majority of people would remarry in an adulterous relationship, disregarding what Jesus said (“And I say unto you, Whosoever shall put away his wife, except it be for fornication, and shall marry another, committeth adultery: and whoso marrieth her which is put away doth commit adultery,” Matthew 19:9; cp. Matthew 5:32; Romans 7:1-4; 1 Corinthians 7:10-11), believing that God would merely want them to be happy.

Aaron tried to justify his sin with the golden calf. In Exodus 32:22, he said, “Let not the anger of my lord wax hot: thou knowest the people, that they are set on mischief.” In Exodus 32:24, Aaron said, “Whosoever hath any gold, let them break it oﬀ. So they gave it to me: then I cast it into the ﬁre, and there came out this calf.” Do you see how he tried to blame the sin on the people and then said that the calf just popped out of the ﬁre? Sin is sin, no matter how we might change or redeﬁne it. The only answer which will please God is repentance (Acts 17:30).

← Prev: What About Capital Punishment? Next: The Kingdom: Psalm 110:1 And Hebrews →