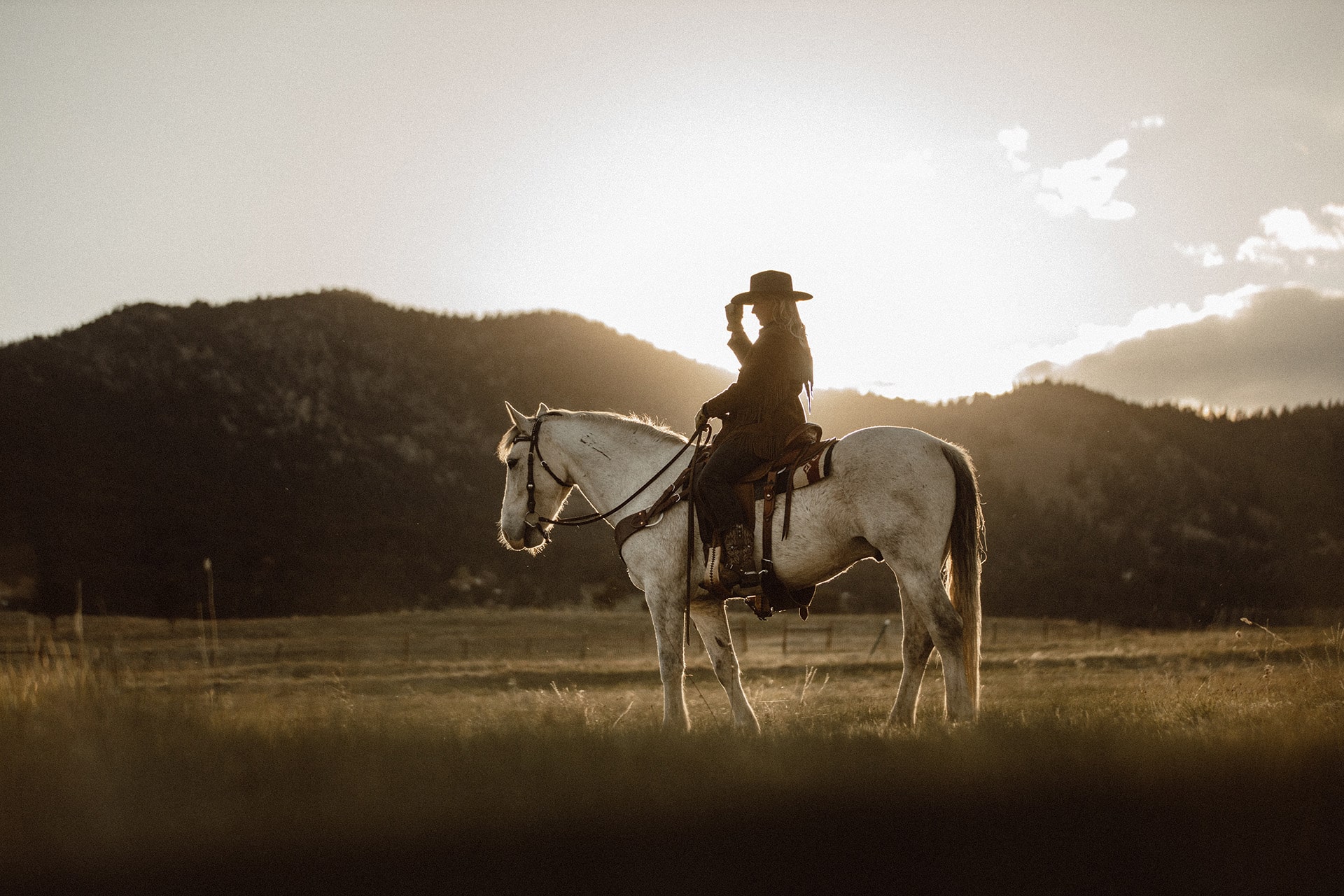 What Is the Cowboy Church?

Paul became all things to all men to save some (1 Corinthians 9:19-22). Jesus ate with publicans and sinners (Mark 2:16). Truly, the gospel and salvation is for all men, and for the most common of men. There is now a church whose whole approach is to present itself in the most common way possible — the Cowboy Church.

The so-called Cowboy Church is a relatively new religious movement in America. Within the last several years, Cowboy Churches have sprung up in the rural South, especially in Texas and Oklahoma.

Fundamentally, Cowboy Churches are Baptist Churches which cater to “cowboy culture” in America. Ron Nolen, of the Baptist General Convention of Texas, pioneered the movement, and had plans to establish 200 Cowboy Churches in sixteen states. The first Cowboy Church was established by Nolen in Waxahachie, Texas in 2004 — now known as the Ellis County Cowboy Church. Within two years, the church had over 750 in attendance at Sunday services. Currently, there are over 200 churches in Texas alone, and 750 nationwide.

Owing to their connection with the Baptist Churches, Cowboy Churches are Calvinistic in doctrine.

The big draw of Cowboy Churches is their commitment to “cowboy culture” and informality. Cowboy Churches claim that their popularity is due to the fact that they avoid things that make people uncomfortable, such as “altar calls”, collection plates, and proselytizing. As a result, churches tend to grow rapidly after they are established, with attendance sometimes topping several hundred.

The approach to worship in Cowboy Churches emphasizes informality and the “come as you are” mentality. Some “cowboy churches” have barns and covered arenas where rodeo events such as bull riding, team roping, ranch sorting, team penning, and equestrian events are held on weeknights. Rodeo schools, clinics, or camps may also be involved, as well as ranch rodeos, ranch horse competitions, chuck wagon cooking competitions, cowboy poetry gatherings, and other “cowboy culture” events. Worship services are casual and informal, members dressing in western wear, with brief sermons, country music, and baptisms performed in stock tanks. It is believed that this approach “breaks down barriers that have kept people from hearing the word of God”. A document entitled: “Biblical Basis” on the website of the American Fellowship of Cowboy Churches states that worship is “disguised” and done with the unbeliever in mind (http://americanfcc.org/cowboy-church-training).

The Cowboy Church is nothing more than a blatant attempt to advocate the social gospel. Combining the social with the spiritual corrupts the church’s mission. Socializing the church’s mission has no express statement, direct command, approved example, or inescapable implication for its support. Christ’s kingdom is a spiritual kingdom (John 18:36). It’s not “eating and drinking” or bull riding, roping, etc. (Romans 14:17).

The Bible calls on men to be transformed by the renewing of their minds (Romans 12:1-2). The Bible doesn’t “dumb down” its message to make it palatable to any brand of people. Instead, it calls on all men and women to obey the gospel and to worship Him in Spirit and in truth (Hebrews 5:8-9; John 4:24). Churches of Christ don’t “disguise” truth or worship as something common or profane. Sacred worship was something the early Christians did to honor God (Acts 2:41-42)! The Bible calls on men and women to change their lives rather than to search for a church that will change to suit their tastes (Acts 17:30).

There weren’t any niche churches in the first century. There were simply churches comprised of saints, bishops, and deacons (Philippians 1:1). Their work was evangelism (1 Timothy 3:15), benevolence (Acts 6:1-7), and edification (Ephesians 4:11-16). The appeal was spiritual, not carnal entertainment.

Whatever isn’t involved in these elements isn’t a work of the church. Human names and ideas are no substitute for God-inspired revelation. People say that they respect Christ and honor Christ in their religion, but they don’t listen to what He says. Colossians 3:17 reads, “And whatever you do in word or deed, do all in the name of the Lord Jesus …” This doesn’t honor Him; it perverts what He died for. The church is Christ’s. He is the Son of God, not a Divine Cowboy.

← Prev: "In the Name of Jesus Christ" Next: The Golden Text of the Bible: The Greatest Condition Is Belief →